The untitled will be directed by Raj Gupta and has already gone on the floors.

Actor Sanjay Dutt has announced that he will produce a Marathi film. The untitled project throws us a surprise as Dutt has picked a non-Maharashtrian, Deepak Dobriyal, to play the lead role. It is a maiden Marathi film for Dobriyal, who was born in Uttarakhand.

The film will be directed by Raj Gupta, and it will also feature Nandita Dhuri, Abhijeet Khandkekar, Spruha Joshi, Chittaranjan Giri and Aryan Menghji in the cast.

Dutt also shared a working still which has Dobriyal's character on a bicycle, and Dhuri riding pillion. 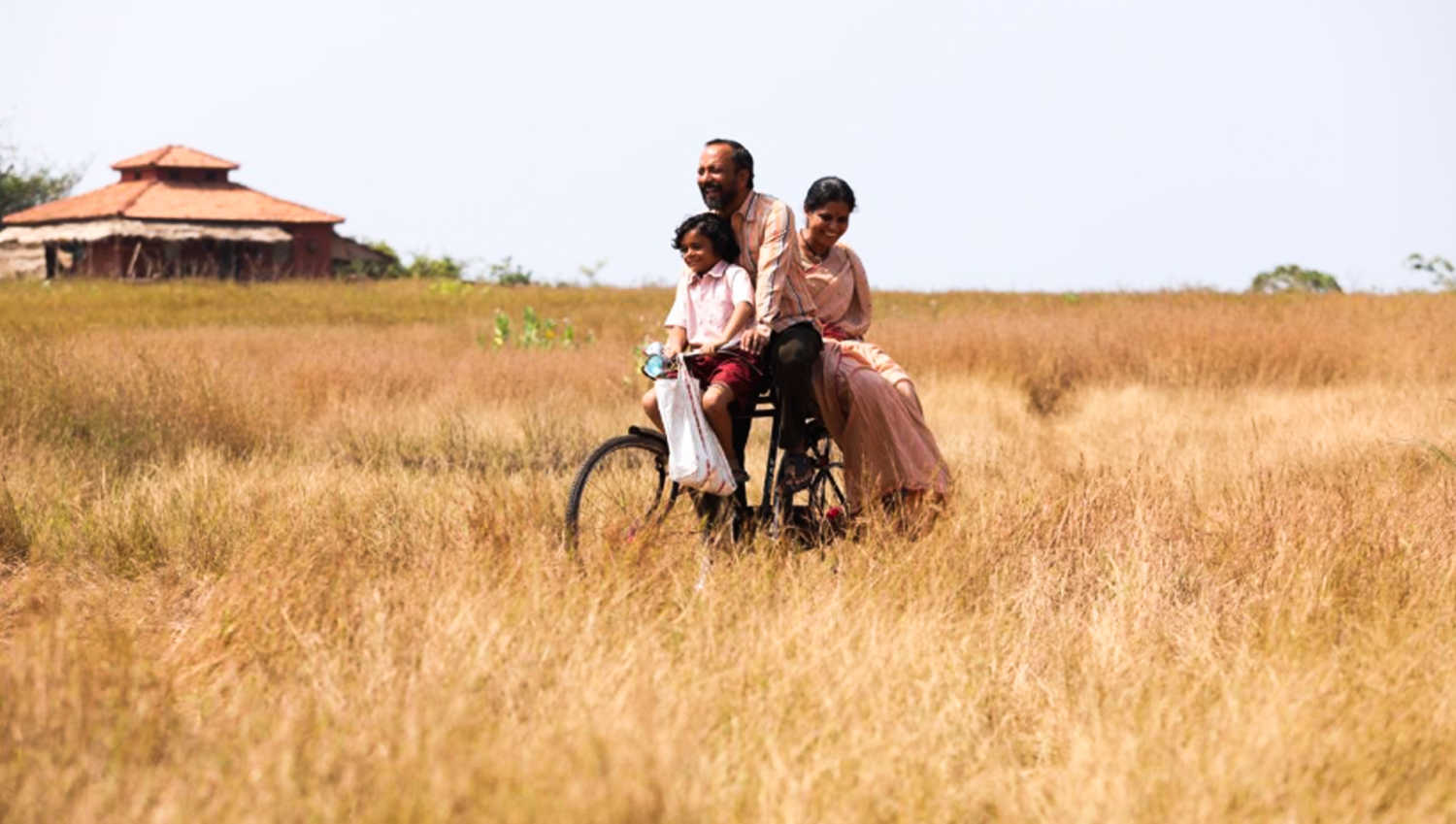 Speaking to Cinestaan.com, Dobriyal said that he was excited to do his maiden Marathi film and would speak more about it in due course of time.

Sanjay Dutt Productions is looking to revive itself. The banner had earlier announced producing the Hindi remake of the Telugu film Prasthanam (2010).