To celebrate the third edition of Oxfam India’s Best Film on Gender Equality Award, the organisation in association with the Mumbai Film Festival held their annual ‘Women In Film’ brunch at the JW Marriott on 28 October. This year’s theme is ‘Cinema Beyond Stereotypes’.

Festival director Anupama Chopra spoke at the event about why the award is so special. This year the number of nominated films went up to eight, from last year's four.

“Why it’s so special because Oxfam gives an award to the film with the most gender sensitivity [and] to highlight films that have portrayed them well. I think given the times we live in, specially right now, it’s very important that we mark this and we applaud correct narratives,” she said.

Chopra went to say that it would be great for the award didn’t exist and all films would be gender sensitive, but since there was a need for it, Oxfam India was leading the way.

Amitabh Behar, CEO of Oxfam India, say he was personally moved to work towards gender justice when his young daughter, at three, asked him why stories almost always have male protagonist.

“The work that Oxfam does at the local level, it constantly tells us that the changes we [make] at the local level are around the gender question, are not going to be sustainable if we are not able to change the narrative. The culture that you have at the meta level is pretty much the against the idea of gender justice,” he said.

Behar felt partnering with the Mumbai Film Festival, it gave them power to shape the cultural narrative.

“It is a tipping point for the gender justice campaigns globally and also in India,” he added. “I think it’s really a moment for us. So this brunch, we hope, is both a celebration of gender, not just stories, filmmakers who work on it, but also celebrating the brave women who are actually strengthening this movement.”

The brunch was attended by nominated filmmakers and other respected artistes from the film industry who came together to take the conversation on equal representation in film forward.

Veteran filmmaker Vasanth S Sai, whose anthology film Sivaranjani And Two Other Women, is nominated for the award told us that he was happy with it as his film was personal and close to his heart.

“It means a lot, I only do films whatever I believe in,” he said of the nomination. “For me, the theme is very important and Sivaranjani and Two Other Women, I would even see that it’s a self-expression. When this film got selected for the Oxfam competition, I’m very happy, naturally.”

In his 27th year as a filmmaker he said, he was continuing to work towards break stereotypes like previous filmmakers Hrishikesh Mukherjee and his mentors K Balachander and Mani Ratnam.

“I’m very happy that I’m following them and definitely stereotype is one that is only boosting the images or the entertainment value. Whenever you break from that, it’s very good. For me, a film is a book. I love reading and I have learnt a lot by watching lots of good films that have really taught a lot of things for me [and] my life. So breaking a stereotype can only provide all these things and this year’s theme is apt,” he stated.

Another nominated filmmaker Aijaz Khan for his film Hamid said he was extremely excited about the award and the ways it talked about gender equality.

“For me, it’s always been something beyond stereotypes, which I have never done in my earlier films too,” he told us. “What touches my heart is the content. It has never been go with the flow or how things are, it’s just what you have to say. What I’m excited about is that stories like this are now coming out.”

Khan also said that he was looking forward to conversing with different filmmakers from around the world and in India at the event to get to know their thinking on filmmaking.

Actor Gulshan Devaiah, whose film Mard Ko Dard Nahin Hota (2018) opened the Mumbai Film Festival, told us at the brunch the kind of atmosphere that is predominant in the entertainment industry was reason enough to focus on gender equality. 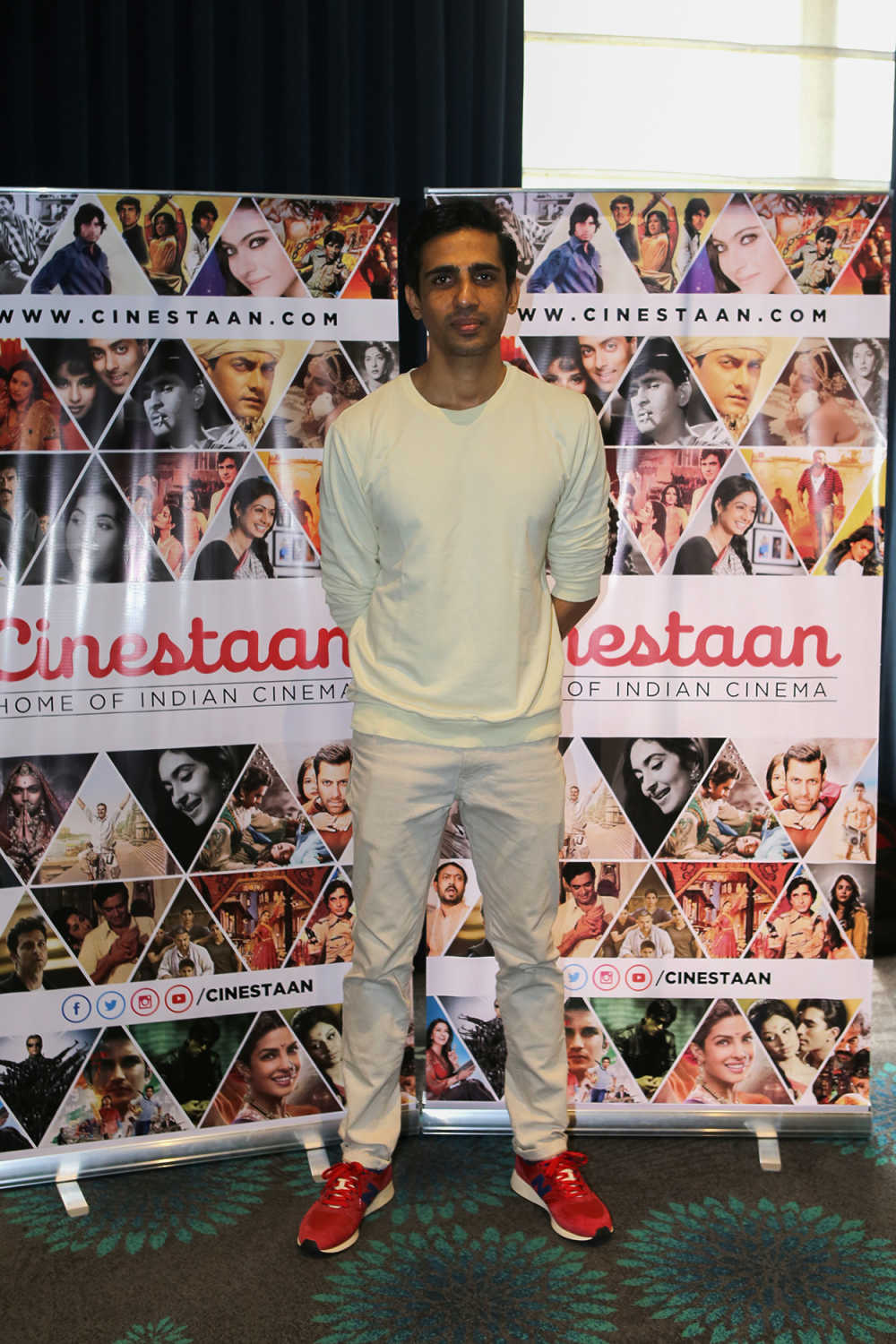 “There is no equilibrium and logic as to why apart from a certain ideology that was inherited from our past and the society from before. [There’s] a certain way that women are looked upon and a lot of things are assumed upon the intelligence and capabilities of women and that needs to change because it doesn’t hold water,” he said.

“There are a lot of collective voices from various different fields are coming together to change this ideology,” he continued. “As a contemporary society, this is the future that we are envisioning. This is just the foundation, the structure is going to be built by the future generation. It’s our responsibility to build this foundation as strong and as deep as possible.”

Documentary filmmaker Sangeeta Datta told us the issue of gender equality has been important for decades and it was great it was getting renewed attention.

“There are several reasons which might have led to it, not just in India but worldwide, so I think it’s extremely urgent, because this idea of inequality in the film industry or any other capitalist industry is something that really needs to be brought to the fore and unless women themselves speak and they are aware of their rights for equality then things won’t change,” she said.

Finally, filmmaker Devashish Makhija pointed out that if one doesn’t break stereotypes, how do they call themselves filmmakers? 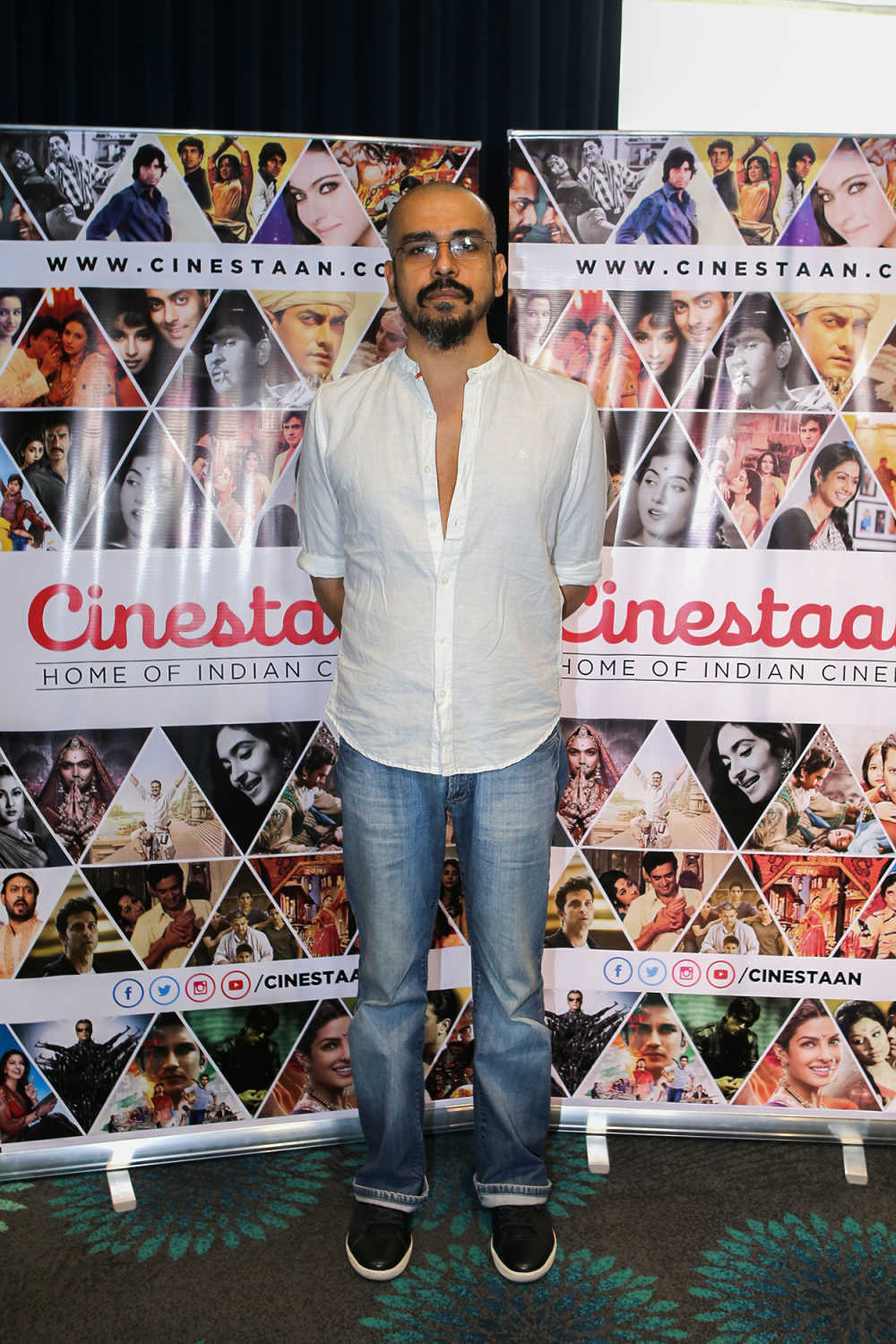 “I think that’s a given, it’s the least you can do as a storyteller. When I start writing, I ask myself why I want to be a filmmaker. The most primary concern for me was what have I seen, what is happening in the mainstream discourse, how do I subvert it,” he said.

He also pointed out that though the Oxfam Best Film on Gender Equality award was important, it was a tricky to reward them for change.

“The minute you start rewarding, and therefore expecting filmmakers to change their voice because of rewards, it’s a very superficial change. I think it needs to come somewhere from within. [We should] cinematically [be] educating people to be more and more open to non-stereotypical stories,” Makhija stated.

The award for the Oxfam Best Film on Gender Equality will be announced on the last day of the Mumbai Film Festival, 1 November.