Gulshan Devaiah thinks the Mumbai Film Festival is lucky for him. In 2016, A Death In The Gunj (2017), in which he played the character of Nandan Bakshi, was the opening film at the city festival. Two years later, at the 20th edition, he’s back with another film. This time, it’s Vasan Bala’s Mard Ko Dard Nahin Hota where he plays twins, Mani and Jimmy.

In a telephonic conversation, the actor spoke about the physicality of playing two different characters on screen after undergoing knee surgery.

“I have a dual role which was a lot of fun to do, but required a lot of work, mostly a lot of physical work. There was action involved and there is a particular style of karate called Kyokushin karate, so I had to fight in that style. And I had knee surgery three months before, a very serious knee repair surgery so I shouldn’t have done this movie actually,” he laughed and said.

But he couldn’t say no to Vasan. They had previously worked on the yet unreleased film Peddlers which at the Cannes Film Festival in 2012 and have a special relationship as director and actor.

“Vasan is such a wonderful guy and I really love him. There’s something about him and me together. We really understand each other. There is a certain chemistry between the director and actor that we have. It becomes really difficult to sort of not be part of his films,” Devaiah said.

Luckily, he was offered the roles of Jimmy and Mani which he too would have picked himself if he could have.

“I think I got to do the best parts in the film. The physical work was difficult because of the condition of my knee,” he explained. “If it was alright, it still would have been difficult as I had zero background in any kind of fighting or martial arts. So that took about four months. I do a lot of preparation from the inside out, which requires me to use my imagination. With this, first, it was outside in. The physicality determined who this person is.”

The actor also watched a lot of karate videos in preparation and it was easy for him to pick up on what his director wanted from him. Therefore, he then worked on creating two different characters for the film.

“Of course, I didn’t have the luxury of time. Along with my training, I [had to] work on a lot of small details. First, I had to get the karate master right. I knew who the karate master was and his twin brother is just like him, except his situations are different,” he noted.

Since this the first time that he had taken on a double role, he felt a bit intimidated by the prospect of it.

“Even in my imagination, the khayali pulaos that I have booked, I hadn’t thought of playing a double role. When it came to me, I was like, I was sort of intimidated by it. You start thinking that it’s really difficult,” he recalled. “It’s mostly very technical and a lot of actors don’t enjoy technical acting, but I really love it. It’s about hitting the right marks. You have to be up for it.”

Once shooting begun, there were no struggles. Devaiah had worked with Prateek Parmar, an actor and martial artist himself who helped him with the physical training.

“I would credit Prateek to be the guy who gave us all the basic training. He made us do all sorts of things, not only karate, I would do Wing Chun, Wushu, and then boxing and movement, rolling, [and] falling. He has worked on a lot of films, so he knows how film fighting happens. He also [taught] us camera angles and how to give punches and how to take punches. Taking punches is more important than throwing the punch, because the person who takes the punch will sell the punch to the audience. That is harder sometimes,” he shared. 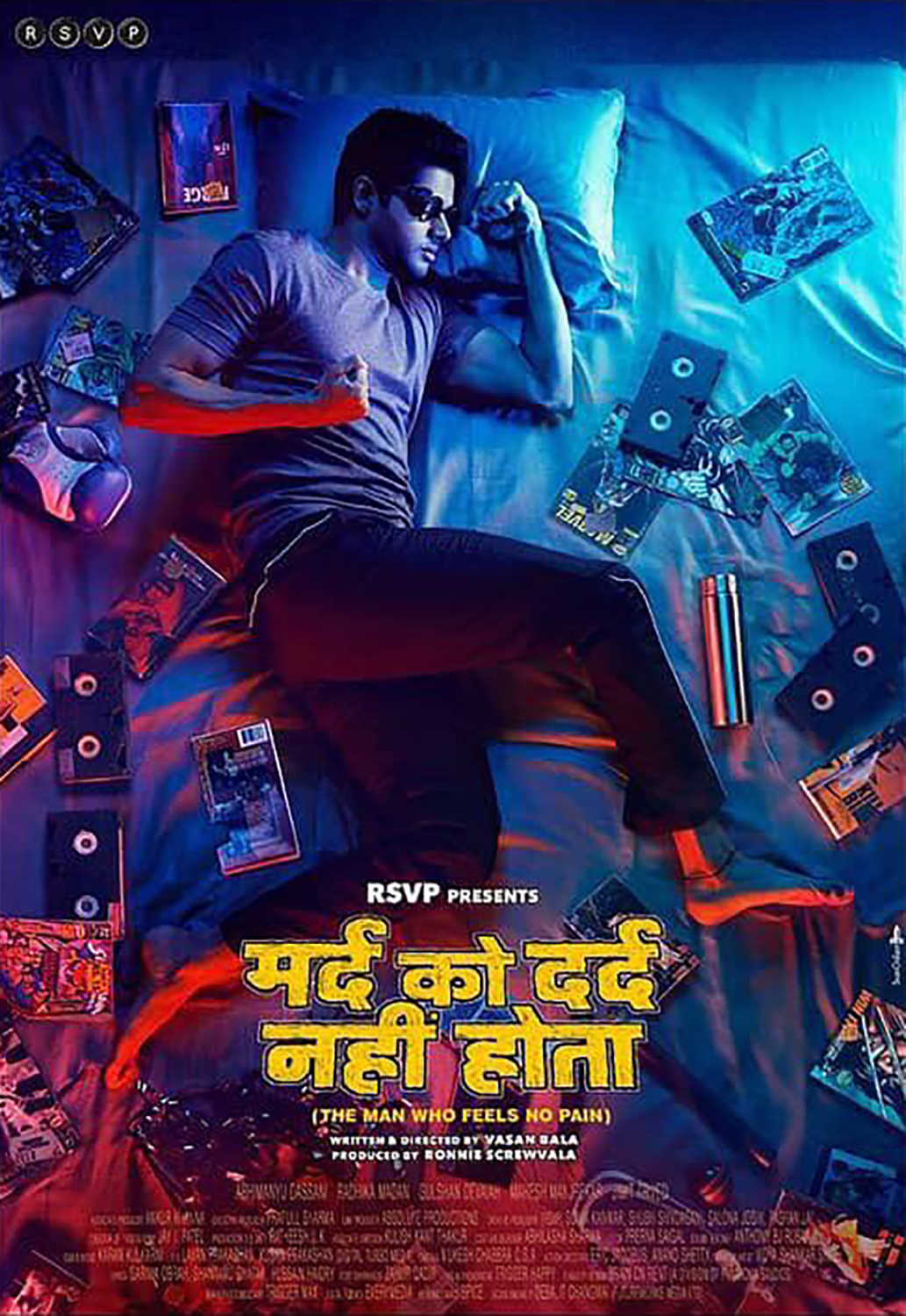 Mard Ko Dard Nahin Hota was a big hit at its world premiere at the Toronto International Film Festival this September where it won the People’s Choice Award in the Midnight Madness section. Devaiah thinks audiences will love the film.

“I think it’s an extremely entertaining film with lots of interesting things. It has great characters, it has a great storyline, it’s simple and complex,” the actor said of the film. “It’s a story about innocence, about purity. I think people will like it and it draws its references, its influences from the sensibilities that Vasan grew up with, which is basically the south Indian films, the Bollywood films, the music, and the karate and kung fu films of the early 1970s. So all of these things are there which is present in very contemporary related manner. It’s completely giving homage to the past.”