Mutual respect is important for either gender to flourish: Soni filmmaker Ivan Ayr


Ivan Ayr speaks on his first feature Soni, on gender equality, the tendency to be heavy-handed when breaking stereotypes and the return of India on the festival circuit.

Ivan Ayr’s film Soni takes an incisive look at the ways in which the policewomen of Delhi respond to the rising tide of brutal sexual violence that has put the capital city under the spotlight.

The film marks Ayr’s feature directorial debut and was premiered at the Venice film festival. It also competed in the First Feature section at the recently concluded BFI London Film Festival.

In a conversation with Cinestaan.com, the filmmaker spoke about the inspiration for making the film and contemplated upon the stereotypical portrayal of women in Hindi cinema. Excerpts:

Soni is one of the films shortlisted for the Oxfam Best Film on Gender Equality award at MAMI and it explores the reactions of Delhi policewomen to the rising sexual violence in the capital city. How did the film come about?

It all started during 2012 when I was overwhelmed by the Nirbhaya incident and the reportage from New Delhi. I remember reading some interview of a New Delhi policeman and the kind of things they were doing to make the city safer and I remember thinking that I do not see any interviews or any perspectives of policewomen, neither did I recall watching any interviews on television on what the Delhi policewomen had to say about the kind of incident that was bringing the city into this spotlight of shame.

That was the seed planted at that time and I started writing this character of a Delhi policewoman and imagined what her perspective would be and what are the challenges she would face, given that she is somebody who is supposed to bring some sort of solution to the table, being somebody in uniform but at the same time, owing to her gender, she herself is susceptible to the same crime that had happened in the city. So, that was an interesting starting point....

In your film, you are looking at criminality through the eyes of those who are responsible for imposing justice and the law and I was thinking about how your film has come at a time when, with the #MeToo movement, we are seeing assaulters and abusers being exposed. What are your thoughts on the #MeToo movement in the context of your film? 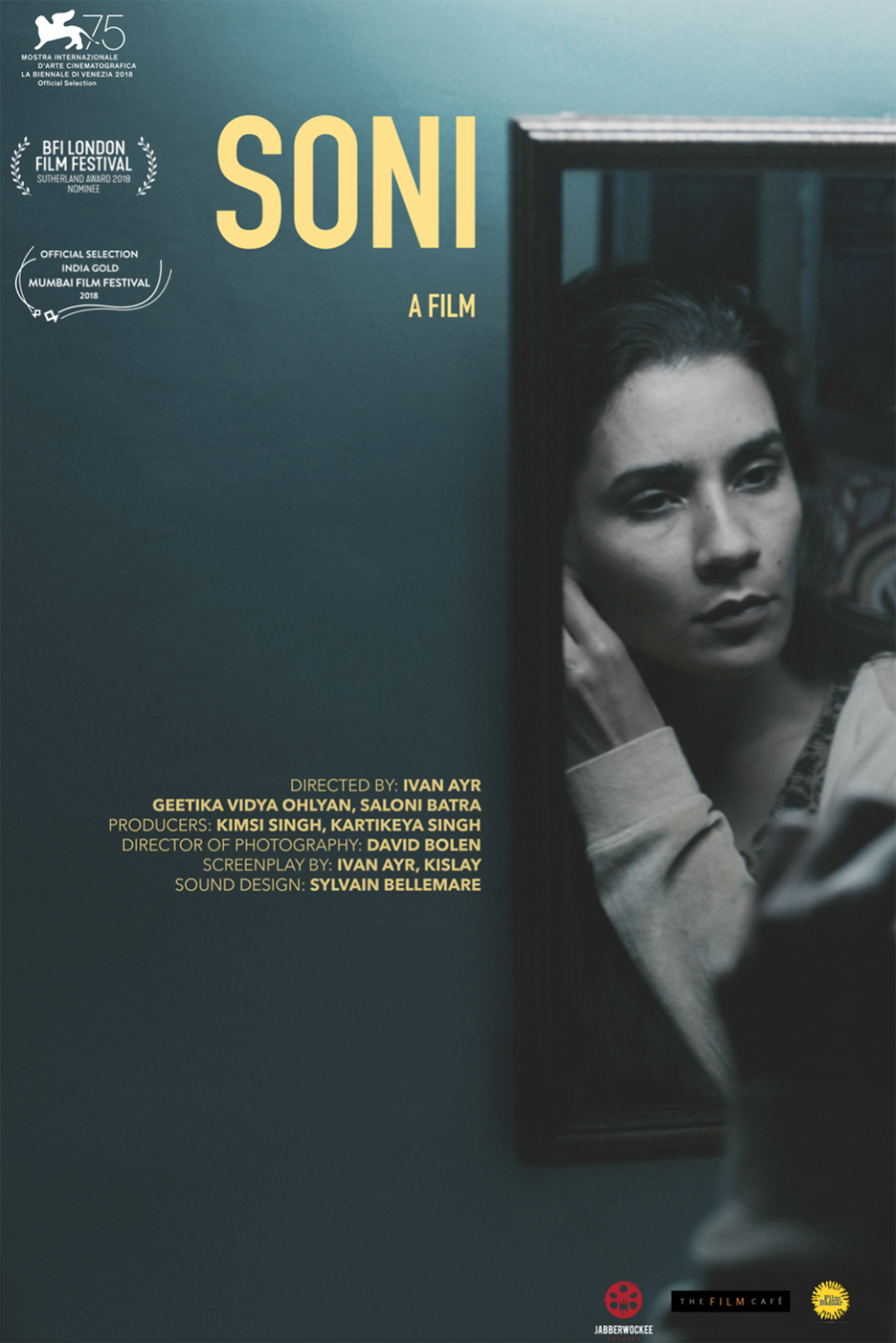 At the time of writing the film, it was a very specific content, which was the context of New Delhi, so I did not intend to make the film to talk about this issue, which as an issue did not exist at the time, but, of course, we all understand and have understood growing up in India what kind of situation women find themselves in from time to time and how powerless they are despite being perceived in a position of power.

So I think ultimately, the change has to start at a very early age. That’s my opinion that the cultural segregation that we have all grown up with, that has to be done away with. I think the only way men and women can bond with each other and understand each other is if they are given enough time growing up to spend with each other. I think that’s the only way to bring about a mutual respect that is very important for either gender to flourish and be their best.

In my opinion, it [the #MeToo movement] is something that has happened very recently and is kind of associated with the film. However, the film talks about something much greater. It talks about how women are essentially not seen as human beings but judged or treated based on gender. The first thing one has to remember is that — especially what men have to consider — is that they are human beings, just like them. They have aspirations, feelings, they are vulnerable and that strengths and vulnerabilities exist in men and women. So, I think, it would have to start with men treating them as human beings and then we would have started in the right direction.

I was reading one of your interviews where you talked about how Indian cinema must fight and break stereotypes against itself more than anything. These stereotypes have been quite pervasive in that women are either portrayed as the ideal and placed on a pedestal, or demonized. In recent years especially, we have seen attempts to break those stereotypes in film, which have faced staunch resistance in many cases. One recent example is that of Veere Di Wedding (2018). What are your thoughts on that?

What I meant by cinema breaking stereotypes against itself before tackling larger stereotypes is that the general aesthetics, techniques and kind of cinema we make and filmmaking overall. We are either copying a wave that has come in, and the kind of films that come in are the films that people find safer to copy, sort of a formula, and just make films using that formula. Sometimes, it’s a film that’s worked in Hollywood that we try to emulate in our own cinema, so generally the stereotypes about Indian cinema, if I go into specifics, there is good versus bad, flashbacks, the generic kind of film score that we like to use, so films like that.

The rest of the world has come to associate that aesthetic that they find unique to Indian films. There are lots of filmmakers who are trying to break that stereotype and those filmmakers should be given a voice and more chances. Examples being Court (2015, Marathi), Chauthi Koot (2016, Punjabi), Thithi (2016, Kannada), Fandry (2014, Marathi). I think the recent years have been encouraging and I was talking specifically about giving that space to filmmakers who are encouraged by the films I just named.

But yes, largely when films try to break stereotypes, there is sometimes a tendency to be heavy-handed and that can lead to some criticism. Specifically about Veere Di Wedding, I have not seen the film, but I have read criticism of that film and I can see some genuine critique of the film as a standalone piece of art, but yes, there is the critique where they object to women doing certain things in the film which is completely hypocritical, of course, because it’s a film about friendship and you would probably not see that critique for a film that had four men, for instance.

However, those things should be separated. I think one should question the second part I mentioned, about 'Oh, women don’t talk like this, etc'. One must not pay attention to that. And I seriously feel that no film critic worth their salt would say such a thing about any film. But the other critique which is about the filmmaking should be accepted and taken in good stride by the filmmaker, and I’m sure they will. 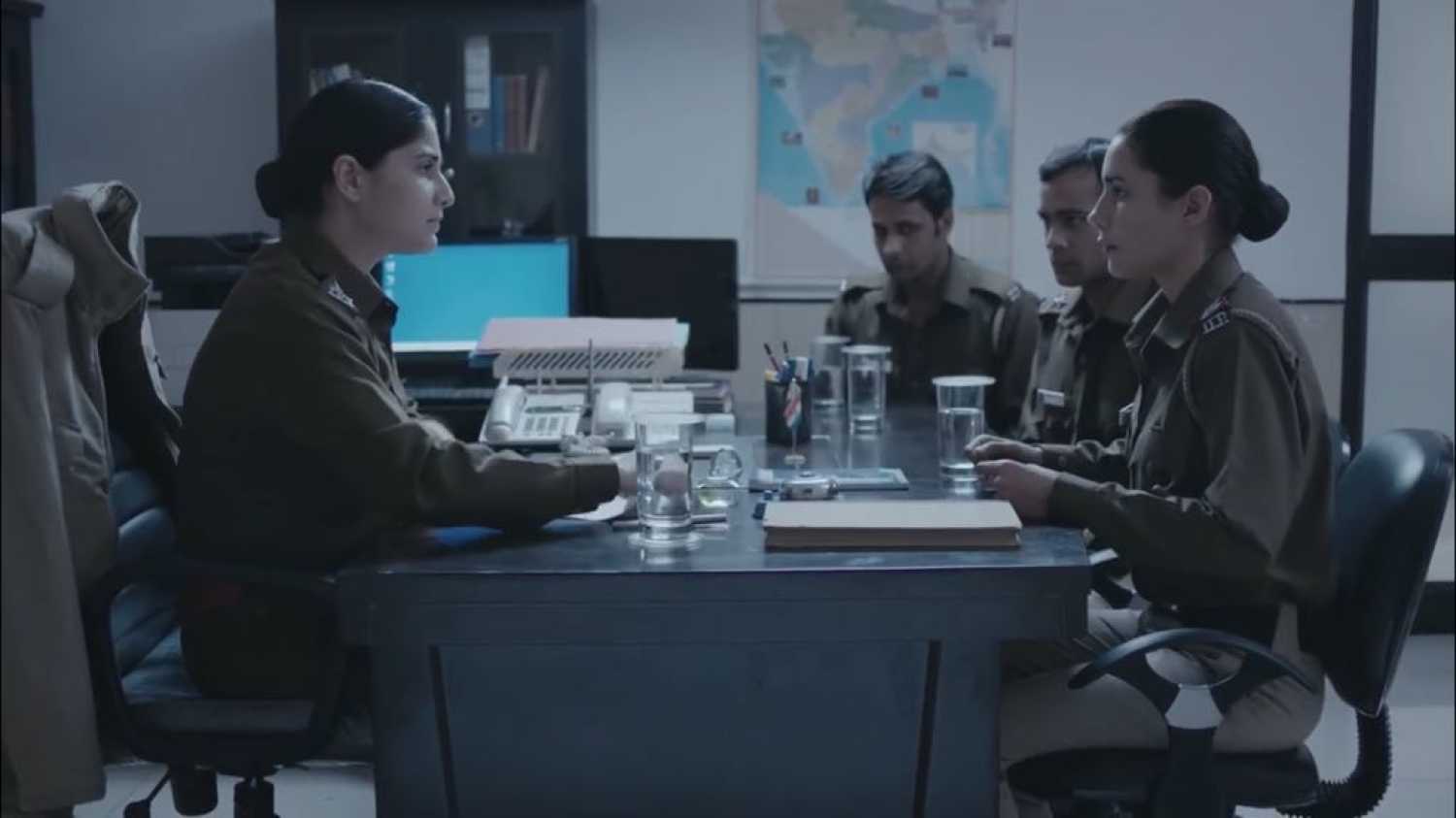 You mentioned the space for filmmakers who wish to make films different from the mainstream. Your film was premiered at Venice and in India, we will get to see it at MAMI. So I wanted to ask you what you think about the current film festival culture in India.

I think back in the 1950s and 1960s, if we look at the archives of some of the big European festivals, you find a lot of Indian films there competing with some of the biggest names in world cinema at the time. So I think we forgot the legacy of people like [Satyajit] Ray, [Ritwik] Ghatak, Aravindan and Mani Kaul.

But I think it’s coming back and we should all welcome it. There was a phase, 10-15 years ago, where our presence was lacking on that front, but I think in the last decade or so we have seen a sort of resurgence and I am confident now that a lot of young filmmakers, including me, understand the value of filmmaking as a medium of art. So I think we are all trying to become better at it.

Soni was screened at PVR Icon in Juhu on Saturday 27 October 2018 at 5.45 pm during the 20th Mumbai Film Festival. The film was chosen for the Oxfam Best Film on Gender Equality award on 1 November, the closing night of the festival.