The singer has bought a new swanky mansion in the prime location of Beverly Hills, having moved out of his bachelor pad in Los Angeles a year ago.

Singer Nick Jonas is settling into the Indian customs quite well. After having an engagement ceremony with actor Priyanka Chopra, the singer has now purchased a swanky new mansion in the prime location of Beverly Hills in Hollywood, California. 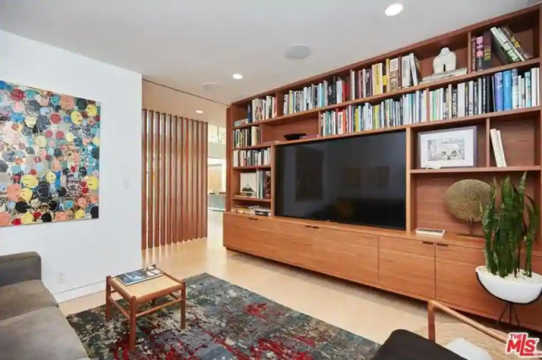 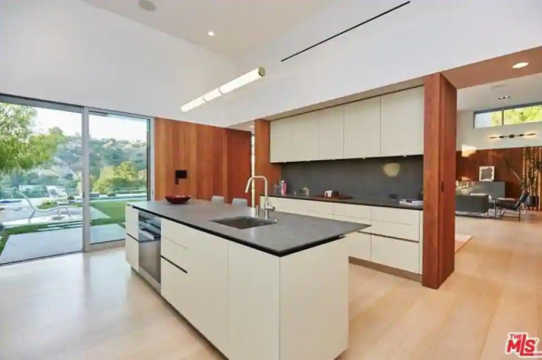 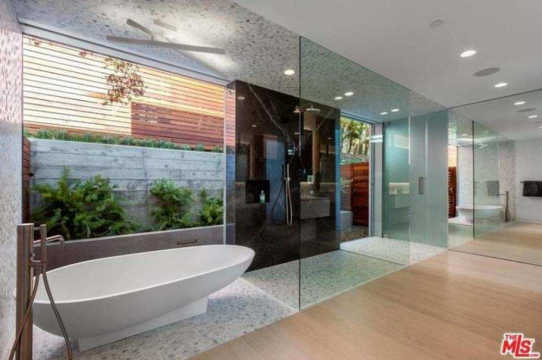 According to a report published in TMZ.com, the mansion costs a whopping $6.5 million and measures 4,129 square feet. Jonas seems to have spared no effort to transform the mansion into one of luxury and comfort with five grand rooms, expansive views, guest rooms, and a floating wood terrace around the swimming pool. In addition, the mansion also sits high above the Beverly Hills, on a cul de sac.

The mansion sports a minimalist modernist influence, with its transparent glass walls, to the cantilevered fire deck beside the pool, the mansion is worth the envy.

Incidentally, the report suggests Jonas made the purchase a few months before he proposed to Chopra.

The couple is currently engaged, and are expected to move into the mansion soon.

According to the Beverly Hills blog, Yolanda's Little Black Book, Jonas has already checked out the mansion and moved in a week ago.

Jonas had earlier purchased a mansion on Hollywood Hills in 2013, before moving out in 2015. Since then, the singer-actor has been living in a furnished apartment in New York.