On the anniversary of the film's release today, we rewind to how the actress was spotted at a dance recital and chosen for the prestigious project opposite Raj Kapoor.

For her first film role, in Sapnon Ka Saudagar (1968) directed by Mahesh Kaul, Hema Malini had a ‘dream’ debut with Raj Kapoor, 24 years her senior. It was through the publicity of the film that the actress was first dubbed ‘Dream Girl’, a moniker that has stuck to her ever since.

In the film, Hema Malini played a princess who is kidnapped and raised as a gypsy girl. She comes across and falls for Kapoor's character.

As a young woman, Hema Malini was performing a 30-minute recital at a dance show organized by K Subrahmanyam, the director of Tamil cinema’s first talkie. Another producer, B Ananthaswami, who was making a film with Raj Kapoor, was impressed with what he saw. He was looking at the time for a new face to launch in his upcoming film. 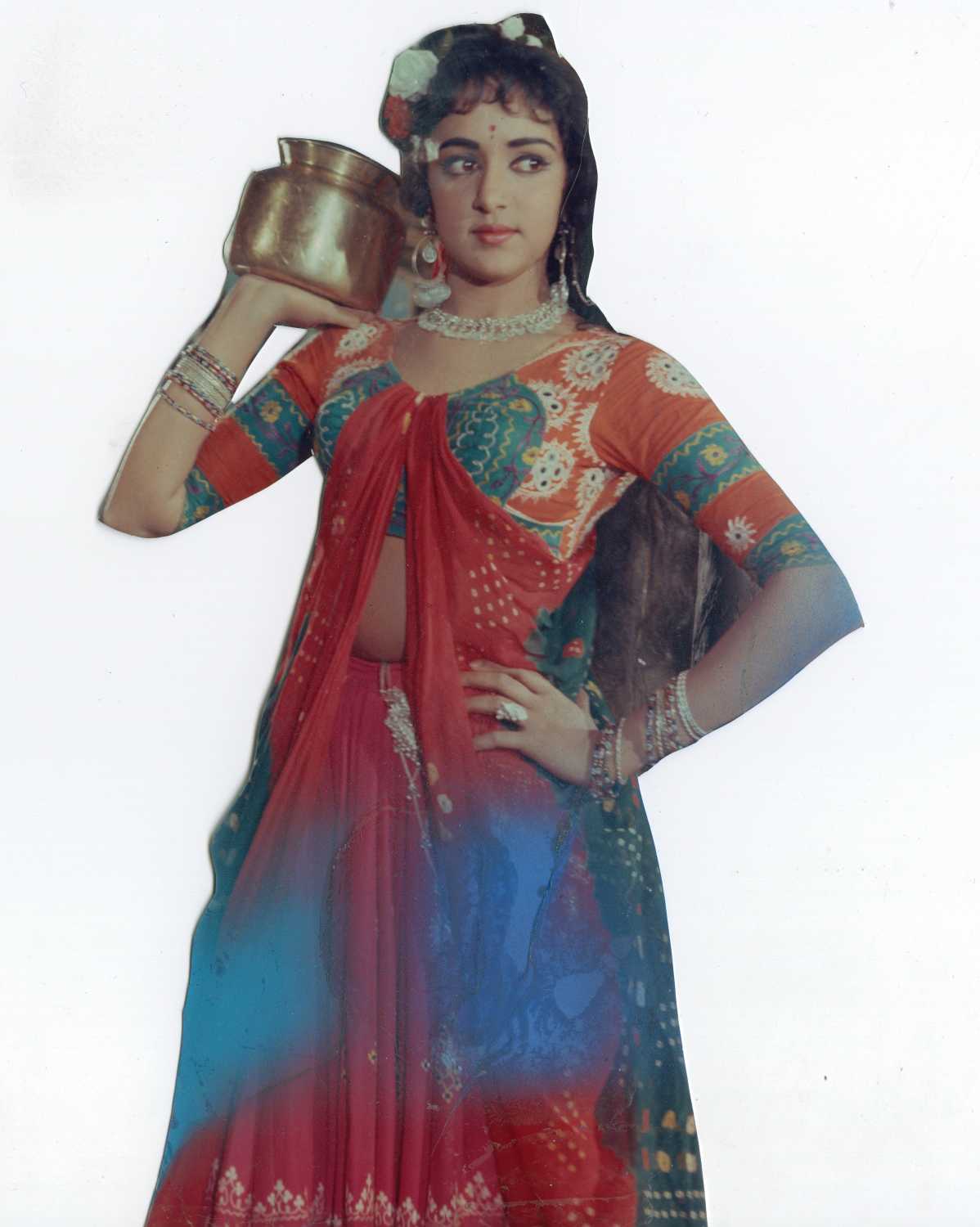 Ananthaswami asked Hema Malini if she would act in his film and she agreed. Her planned debut, in Tamil cinema, had fallen through. A co-star in that film was to have been J Jayalalithaa, later to become chief minister of Tamil Nadu.

CV Sridhar, the film's producer, wanted Hema Malini to change her name to Sujata. But both Hema Malini and her mother, Jaya Chakravarthy, were unhappy with how she was portrayed in the film. After shooting for the film for a while, she found out that she had been unceremoniously dropped from the project.

The young actress underwent a lot of preparation for her first film role. According to her authorized biography, Beyond the Dream Girl, All India Radio announcer and newsreader Lakshmi Sharma trained Hema Malini in Hindi and dialogue delivery. She had many costume trials before her big screen test with Raj Kapoor. 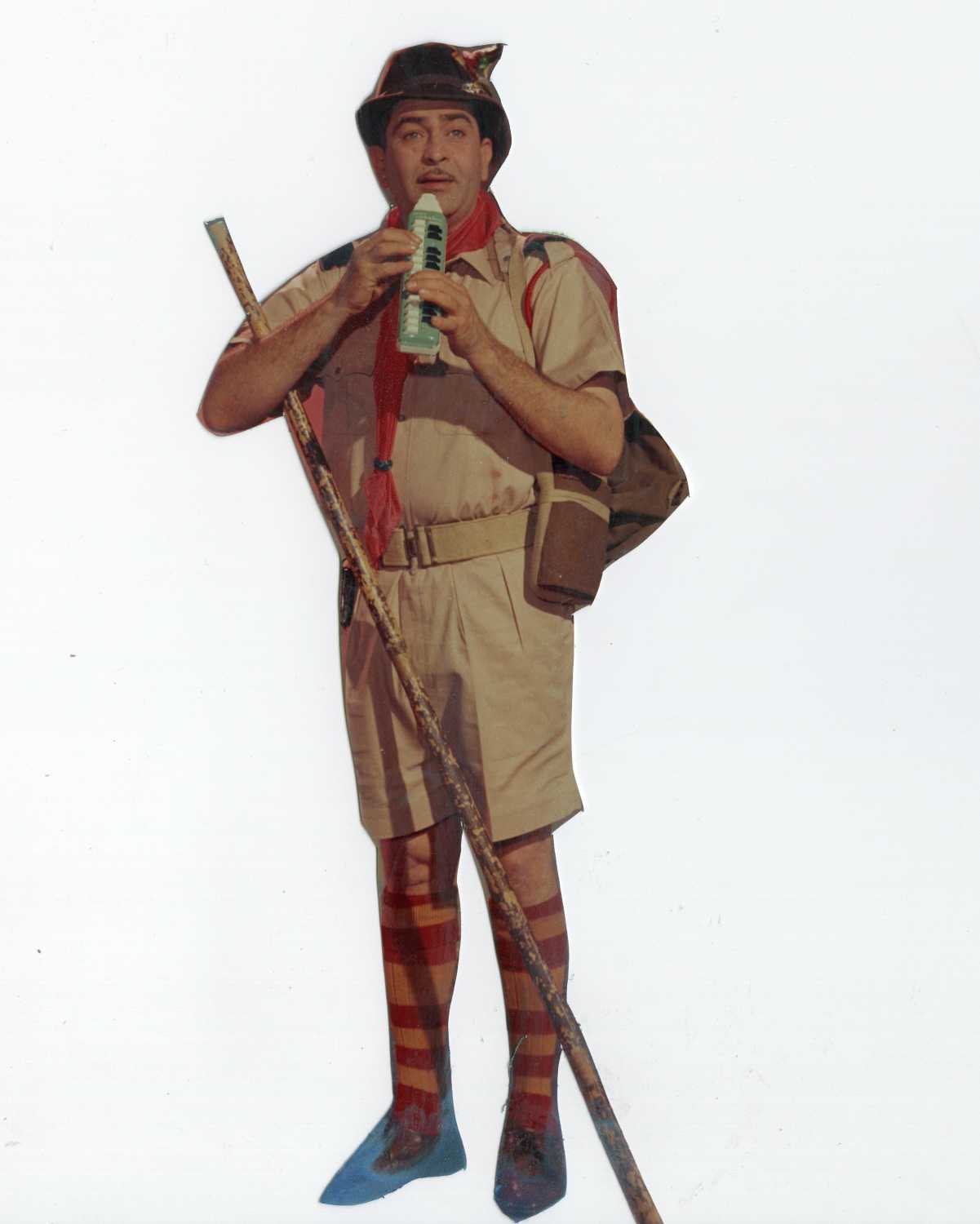 Hema Malini and her mother arrived at RK Studios, in Chembur, Mumbai, and went to the makeup room to get ready. There was a costume of a banjaran (gypsy girl), similar to the one worn by actress Padmini in Raj Kapoor's Jis Desh Men Ganga Behti Hai (1960), waiting for her.

She then enacted a few solo scenes in front of Raj Kapoor (who directed her), the filmmaker K Asif, and the composer Shankar. The actress remembers it as one of the best moments of her life.

“I somehow managed to execute the scene, after which Rajji said 'CUT!' and I waited breathlessly for a response. I looked at my mother and then at the rest. Rajji was still looking at me through the camera lens. Then he looked at K Asifji and Shankarji and said, 'This girl will be the next star of Indian cinema!' It was a moment of complete joy, but even more than that, it was one of my biggest achievements as a teenager — to be able to live up to Amma’s dream of me being an actor!”

While Sapnon Ka Saudagar wasn’t a hit, Hema Malini signed five more films after its release and two of them, Sharafat (1970) and Johny Mera Naam (1970), were, with Johny Mera Naam becoming a blockbuster. And the Dream Girl was well and truly on her way.