We had shown a lot of vulgarity, but we edited it out: Arun Nalawade on The Legacy


In an exclusive interview, Nalawade shares his thoughts on the sensitive subject, the issue of prostitution and why children must watch his film.

Well-known theatre and television actor Arun Nalawade has directed a film called The Legacy (Vaarasa), which had its Mumbai premiere at the 9th Jagran Film Festival.

Based on the true story of Nagpur-based philantrophist Rambhau Ingole, The Legacy has Nalawade in the lead role. The protagonist, working with a political personality, adopts a few children from a nearby red-light area to groom them. The path is difficult, but Bhau finds himself attached to the children and determined to give them a good education and better life. The journey brings about a positive change in not only the children, but also in Bhau.

Bhau faces societal rejection just like the children of the commercial sex workers. But he persists in his task, raising good citizens who go on to help other destitute children.

On the sidelines of the Jagran Film Festival, Nalawade spoke to Cinestaan.com in an exclusive interview and shared his thoughts on the sensitive subject, the issue of prostitution and why children must watch his film. 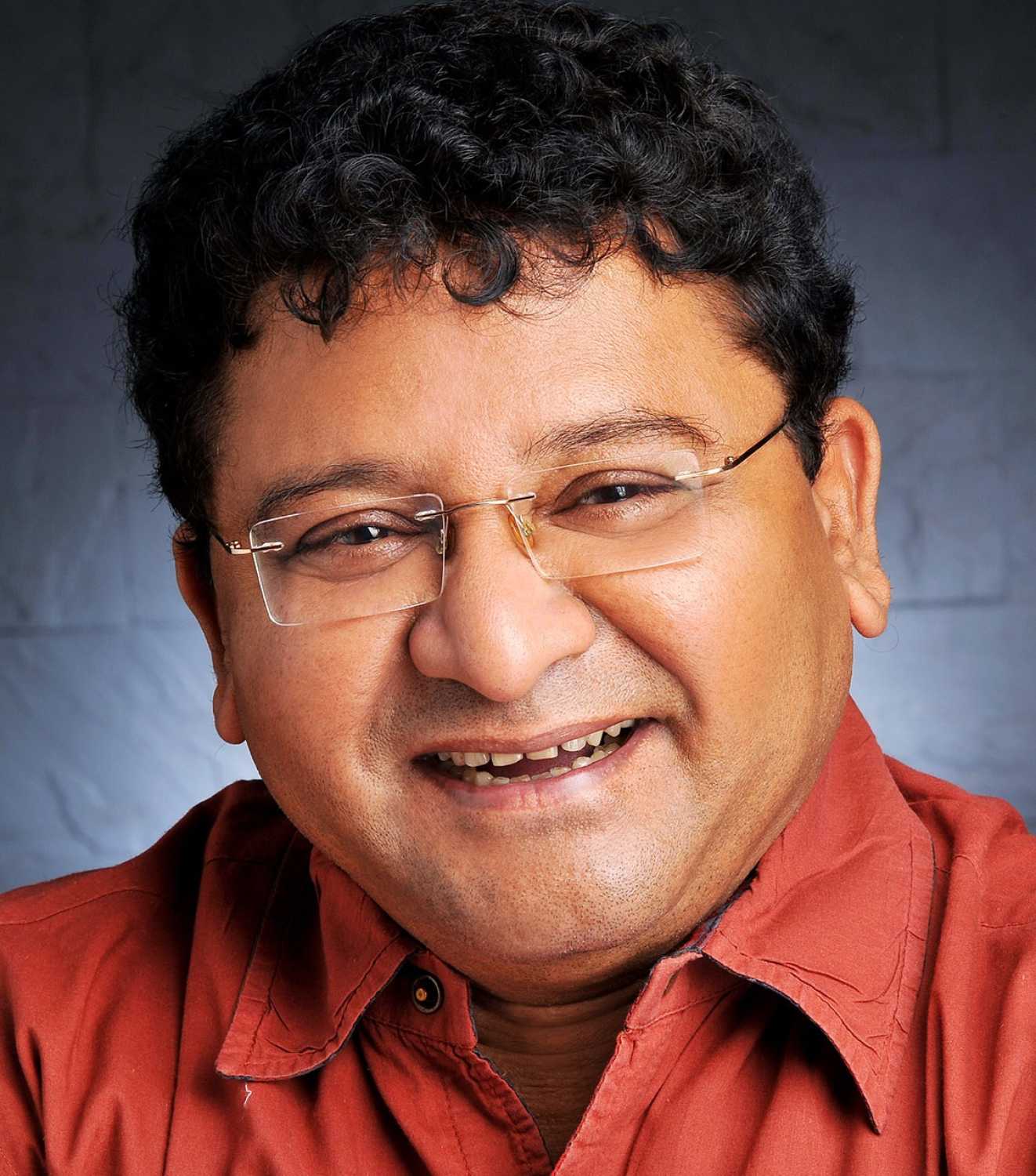 How did you come across Rambhau Ingole’s story? And why did you select the subject to make into a film?

After Shwaas, we found this subject. A doctor friend of mine said that if I wanted a good subject to make a film on, he would introduce me to someone. When I met Rambhau Ingole, he didn’t speak much. It took me at least 6-7 hours to get him talking. He doesn’t like to talk about his work. Slowly, he started opening up. There’s a Dr Shrikant, who takes care of his children, took me to Rambhau. From him I got to know the whole history.

I felt it would be difficult to make a film on such a personality, as his background is so vast and it couldn’t be contained in one film. Still, I felt we needed to do something and so we took his story to many people. I found our producers Shukla and Todankar. They liked the subject and said they would help me do the film.

It took us nearly two-and-a-half years to make the film, and until now more 3-4 years have passed by. We haven’t censored it so far and this was the first show at Jagran Film Festival. We wanted to see how people receive it. This kind of work is something I like to do. I feel if someone is doing good work, it should be brought before the society. Nobody, not even the government is behind this man.

What are your plans to release The Legacy theatrically?

For now, we are only sending it to film festivals. Depending on what kind of response we get, we will prepare for a theatrical release. It will probably be in 2019 or 2020. We were doubtful of what kind of audience would want to watch such a film, but now we are getting a good response.

The Legacy is your debut film as a director. Tell us about your experience shooting for it.

To choose the children’s characters was the most difficult part. I auditioned nearly 2,000 children. To call these kids and tell them this subject was a big risk. The children in this film were small 5-6 years ago and they had no idea about the subject of prostitution.

Before the children, we had to speak to their parents and give them an idea. Then we told them about what their characters are, their background, behaviour, so we had to take workshops. Once they understood it, it became easy. The children were smart and strong. They could quickly grasp what we were telling them. I did the story, and then with a friend we worked on the screenplay.

What are you expecting at the censor board?

We had shown a lot of vulgarity, but we edited it out. We removed nearly 20% portion which was bold. I feel it will get a U/A certificate. Now we’re thinking of editing the film further by 5-7 minutes and making some additions in the beginning. I feel what we saw is good. There are no songs in the film as it wasn’t necessary. But now we’re thinking of a theme song for promotions.

In the Marathi industry, many films with child protagonists are made. But these are rarely subjects that children can watch. Some content is bold. Would you want children to watch your film?

I feel in 2018 or 2019 this is not new for children. I feel children should come forward to watch this film. These days they know much more, then why not this film? The content is good. They should watch and know that no matter what the circumstances are or how bad you are, if you are given good values, you can become a good person. If we get a U/A certificate, children will be able to watch the film. 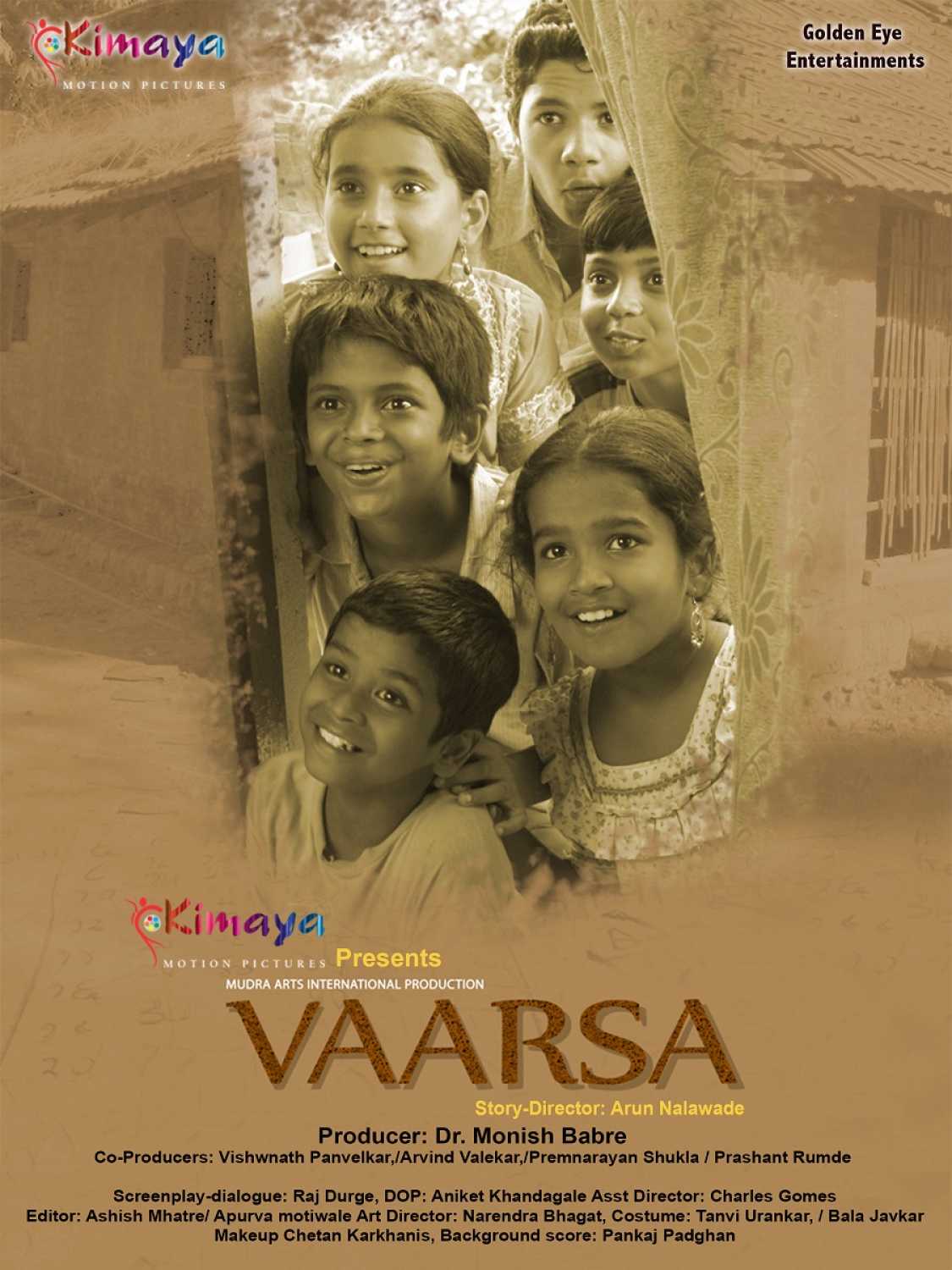 What challenges did you face while directing so many children?

I had to teach them many things. I am familiar with the trashy talking style used in the film as I have done it in my own childhood. I’m of the opinion that a director should know exactly what he wants and only then can he tell his actors. I was able to tell them easily because I did the dialogue insertions myself. There were worse bad words, but I edited them out.

The film took some years to make and the footage looks quite dated. Do you plan to improve that in some way?

The screening you saw was on Blue Ray. The visuals are not bright and even the sound gives a mono effect. The DCP is still in our lab. The sound and brightness is better on the DCP.

What is your message to your audience?

I want to say that when we need something, we look for our own benefit. Then we start finding problems in the same. On one hand, prostitution is said to be necessary for the society, while on the other they say prostitution must go. But you can’t even cut it out completely on moral grounds.

I feel if the younger generation children of prostitutes are given good values, they can become good citizens. This is a view we have expressed in the film. Don’t tell me about the problem, just find the root of it and work toward removing it.

I am currently working in two television serials — Mazhya Navryachi Bayko on Zee Marathi and Bheti Lage Jeeva on Sony. My play 13 Divas Premache is also being staged. Now I’m going to mainly focus on The Legacy, taking it to film festivals, attending promotions, and getting it theatrically released.