The film is directed by Sameer Ramesh Surve.

Saint Swami Samartha is worshipped all over Maharashtra. There have been a few Marathi movies over the decades based on him and his teachings. The two films that instantly come to mind are Tochi Ek Samarth (2000) and Deool Band (2015).

Now, director Sameer Ramesh Surve is coming up with another film based on his life titled Shree Swami Samarth. The film was announced yesterday at the famous Swami Samarth Math in Dadar, Mumbai.

Along with the director, the event was graced by famous actor Ankush Chaudhari, veteran actors Satish Pulekar and Kishori Ambiye. Along with the announcement, the poster of the film was also released. 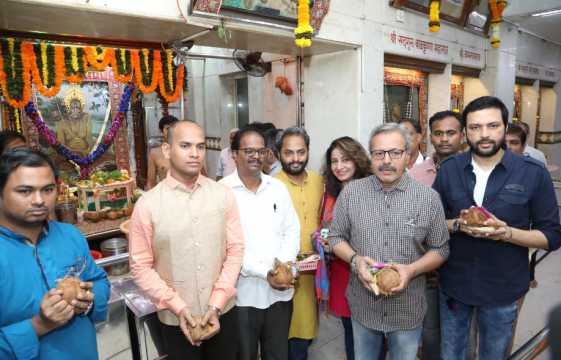 Veteran actor Mohan Joshi played the character of Swami Samarth in Deool Band. That film wasn’t a biopic though. It explored the saint revisiting earth to preach the importance of being a believer to a non-believer.

This is Surve’s third film as a director. His last film Shubh Lagna Savadhan, which starred Subodh Bhave and Shruti Marathe, was released earlier this month. 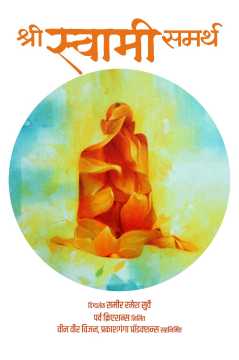