The filmmaker also recalls that he was under pressure to deliver a hit since his father, Yash Johar, was going through a rough phase in production.

Today, Karan Johar is considered one of the biggest names in the Hindi film industry. It all started with his directorial debut Kuch Kuch Hota Hai (1998). On the ocassion of the film, starring Shah Rukh Khan, Kajol and Rani Mukerji, completing 20 years today (it was released on 16 October 1998), Johar became nostalgic and issued an emotional statement.

“I remember each day of the shoot vividly. The memories of the film seem so fresh. I don’t really remember the experience of any other film as distinctly. Perhaps, it’s because it was the very first film that I worked on and not necessarily the best film that I have made in my career,” he said in the official statement.

However, he admitted that he has never been so convinced about any other film ever. “I just feel that I was a lot more innocent 20 years ago and I was completely convinced about the film, too. Today, I second-guess myself a lot more and I’m always overthinking. Those were the days of abandon and conviction and I feel they can never come back again,” he said. 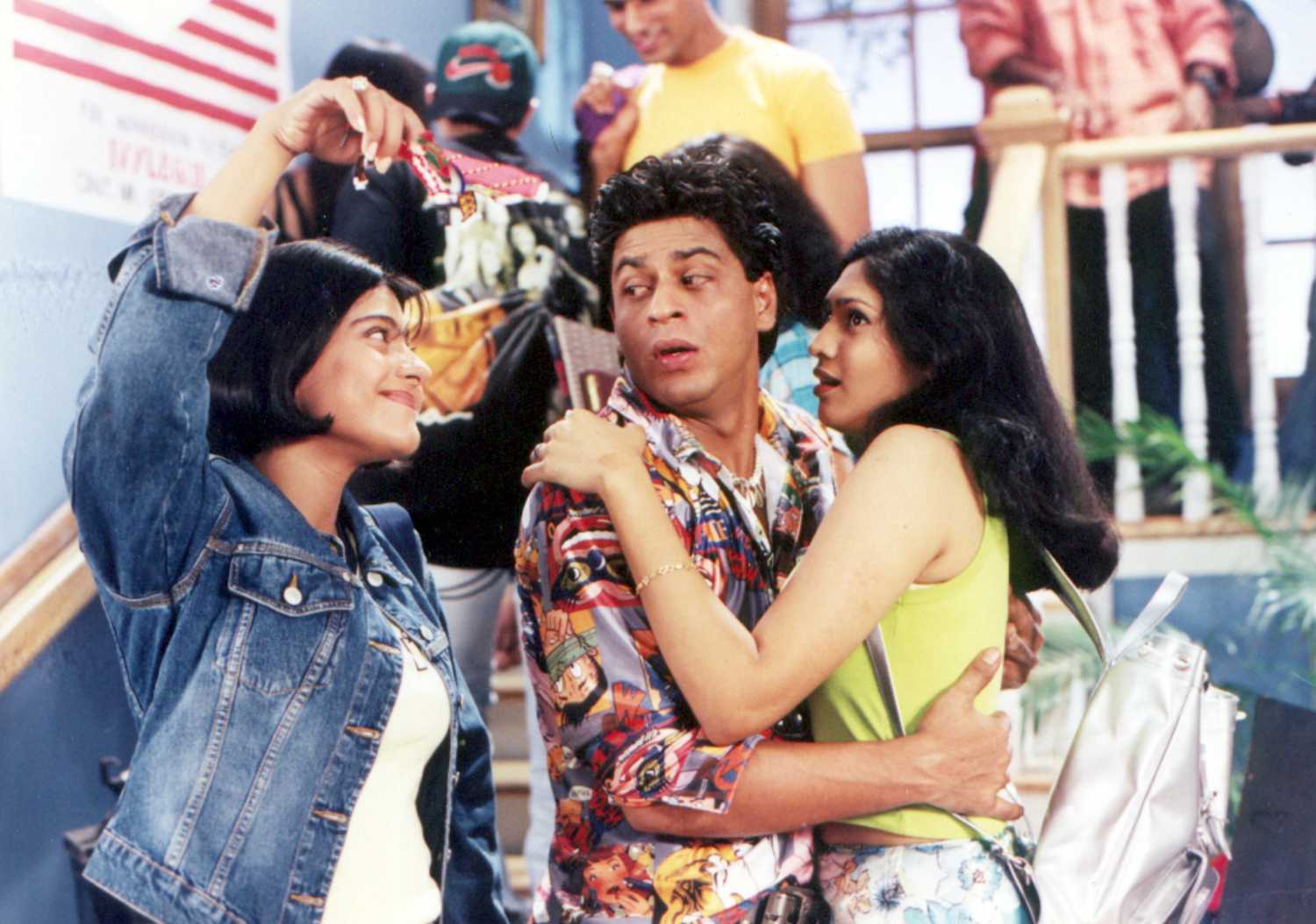 He added that the journey was a combination of excitement and fear and those were testing times for his father Yash Johar. “Excitement because I was working on my first film, but there was also the fear and concern for the prospects of the film. My father had gone through a daunting phase of producing movies that didn’t do too well at the box office, but here we were making a big-budget movie with a big star cast and it was just my first film,” Johar recalled. “I had the pressure of having to deliver success and I had to do it for my father.”

Highlighting the importance of the film, he said, “Every film we make at Dharma, every decision we take, has been possible only because KKHH [Kuch Kuch Hota Hai] was a success.”

Johar believes the film was a landmark for a lot of people too. “Shah Rukh and Kajol were already superstars when they worked in KKHH, but even then, the film has been one of the highlights of their careers. Rani started her journey with the film and it set her up for stardom, too,” he said.

The filmmaker also took the opportunity to appreciate Manish Malhotra for his costume design, which still appears fresh. “I owe a lot to Manish Malhotra for adding such a wonderful sartorial touch to the film. We used some bold colours and styles for the movie, the likes of which Hindi cinema had never seen before. To watch millennials and adults still swear by the styling and fashion of the film feels really good,” Johar wrote, before signing off.

As per numbers shared by Boxofficeindia.com, Kuch Kuch Hota Hai was made on a budget of Rs10 crore and went onto earn an impressive Rs46.86 crore at the domestic box office.