I expected to receive the National Award for Rajkahini: Rituparna Sengupta


The actress added that she felt let down to see Kangana Ranaut receiving the same for her performance in Hindi film Tanu Weds Manu Returns (2015).

Sengupta made the statement speaking with The Times of India on her birthday on 7 November.

Asked whether she ever got depressed in her career, the actress replied, “I am too strong to be ever depressed. So that has never happened. But yes, I have been disappointed. This was when I did not get a National Award for Rajkahini. I had put my heart, blood and sweat into the film and I believe I deserved the award. The film deserved the appreciation. Kangana Ranaut bagged the award for a film like Tanu Weds Manu Returns. I thought the whole process of choosing the best actress was a let-down. I thought to myself that I have done a role, the likes of which I am not sure if I can pull off again.” 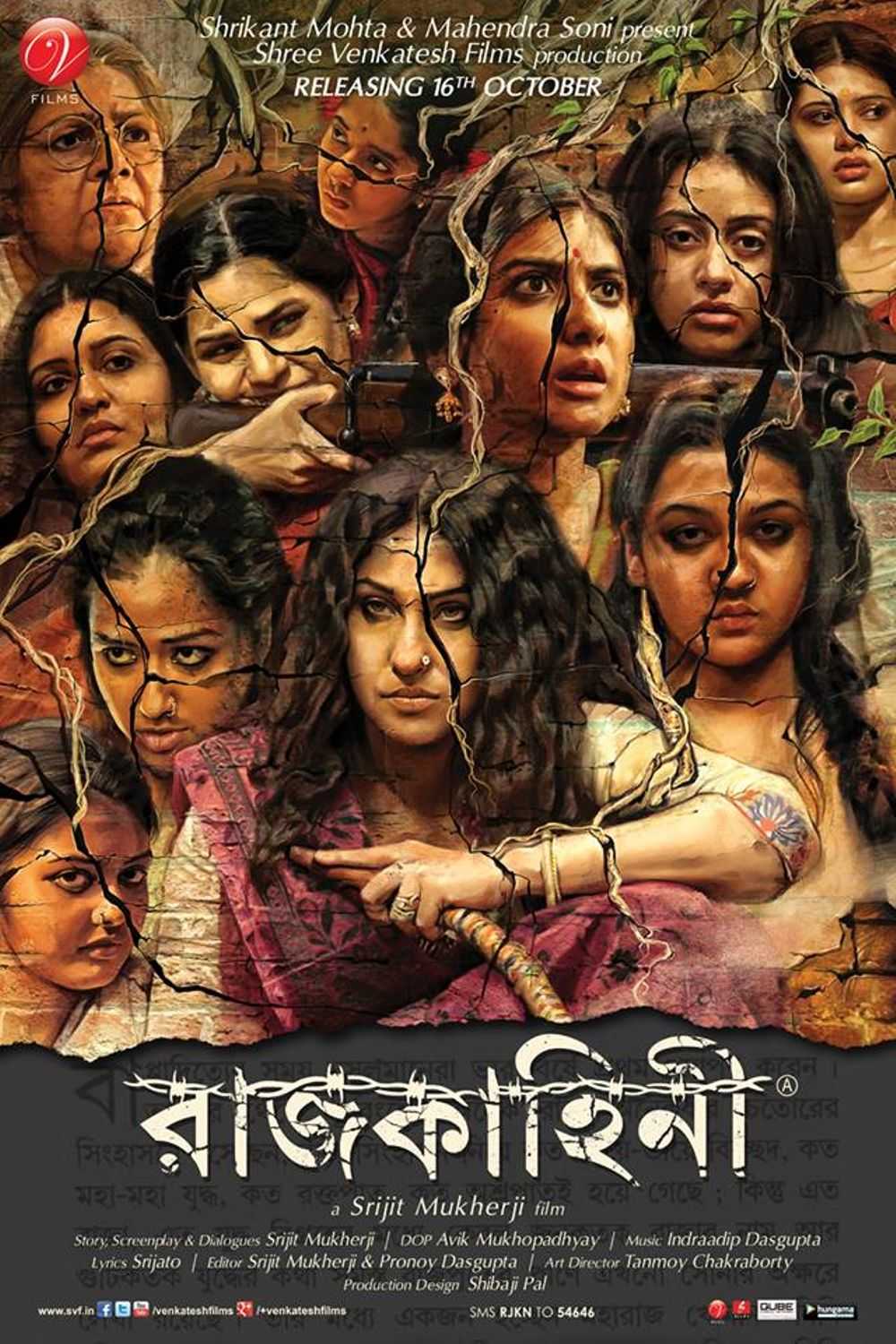 In Srijit Mukherji’s Rajkahini, Sengupta played Begum Jaan the head of a brothel inhabited by 11 prostitutes. As partition takes place in 1947, a border between the two nations is created through the brothel. However, Begum Jaan is only concerned about her business. The film recounts the fight put up by Begum Jaan and her girls, to save her brothel from splitting into two nations.

Mukherji made Rajkahini as Begum Jaan (2017) in Hindi, with Vidya Balan in the lead role.

On the other hand, Ranaut played double roles in Aanand L Rai’s romantic comedy Tanu Weds Manu Returns, which also went on to become one of the highest grossing Hindi films.