Somen Mishra will head the fiction division, while Aneesha Baig will be the non-fiction chief.

Filmmaker Karan Johar on Wednesday (28 November) announced the launch of his new digital division called Dharmatic. It will create content for digital channels.

Karan tweeted: "Our new journey begins! DHARMATIC! The digital content company. This is our new baby."

Along with the tweet, the Ae Dil Hai Mushkil (2016) director posted a picture of the company's work place. 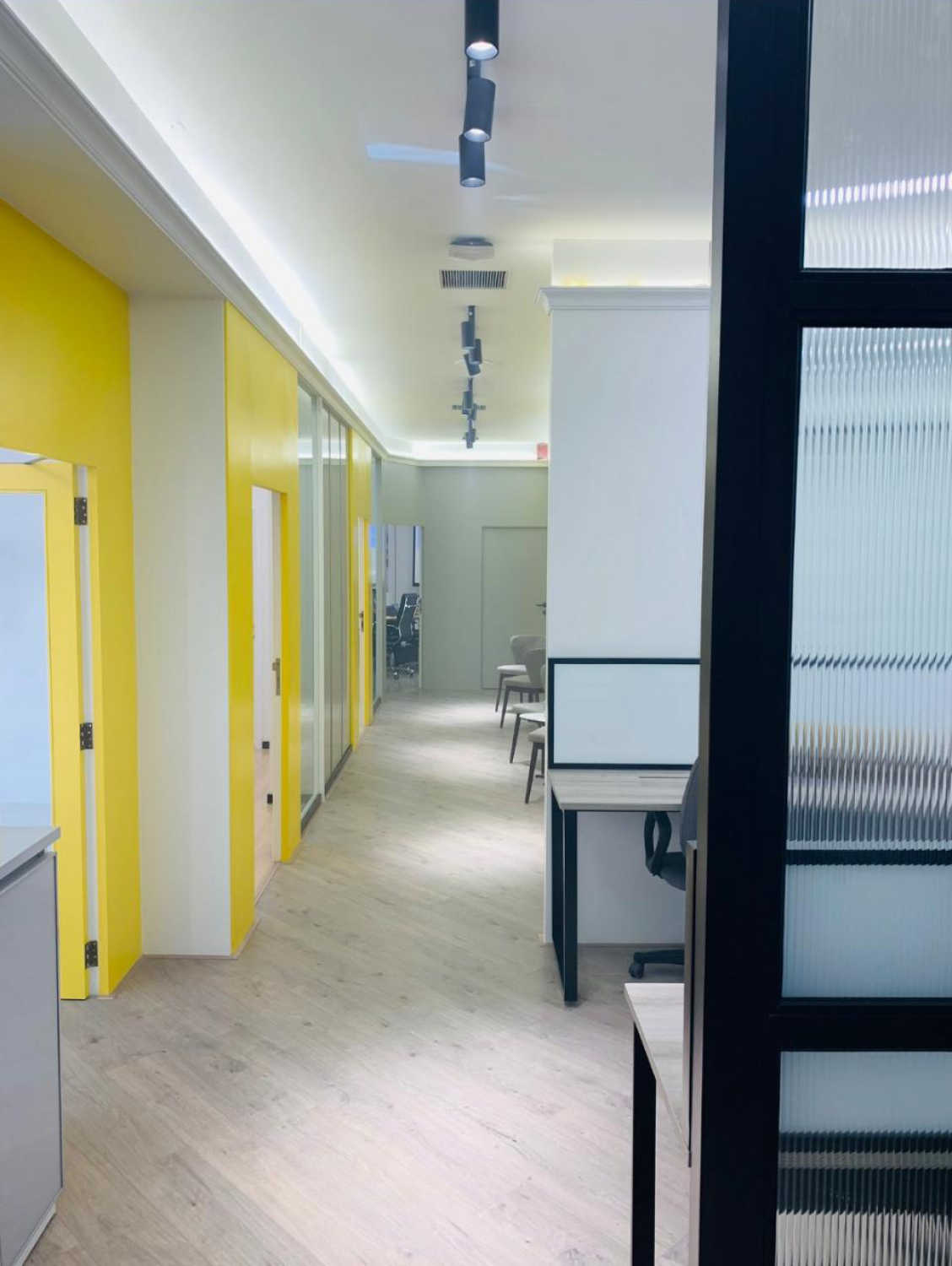 He also said that Somen Mishra would head the fiction division, while Aneesha Baig would be the non-fiction chief.

On the film front, Johar is currently presenting Rajinikanth-Akshay Kumar-starrer 2.0, which released on 29 November.