The films range from wildlife documentaries to stories of the human spirit.

The sixth edition of the Woodpecker International Film Festival (WIFF) is being held in Delhi from 23–25 November.

Launched in 2013 by festival director Rao Narender Yadav, WIFF is part of the ‘Cinema for Change’ initiative launched by CMSR Foundation, a not-for-profit trust based in the national capital.

The festival is organized every year in Delhi and showcases the best of alternative and issue-based cinema.

In addition to screenings and masterclasses, the Woodpecker awards, aimed at inspiring creativity and recognizing the talent of Indian and foreign filmmakers who are focusing on alternative ways of making films and experimenting with ideas and issues, will be given out on the last day.

With so many films to choose from and a wide range of foreign films as well, we bring you the top ten international films to watch out for this year.

A short film set in Gaza, mid-Ramadan. A mother struggles to abandon her home as she receives a phone threat giving her 10 minutes to leave. What is lost when the bomb hits?

In Canada's Quebec province, an encounter is slowly unveiled between the here and the there, and comes to life through the long wait and small gestures of love of the Saint-Ubalde sponsoring committee, which works tirelessly towards the ultimate dream of welcoming a family of Syrian refugees. 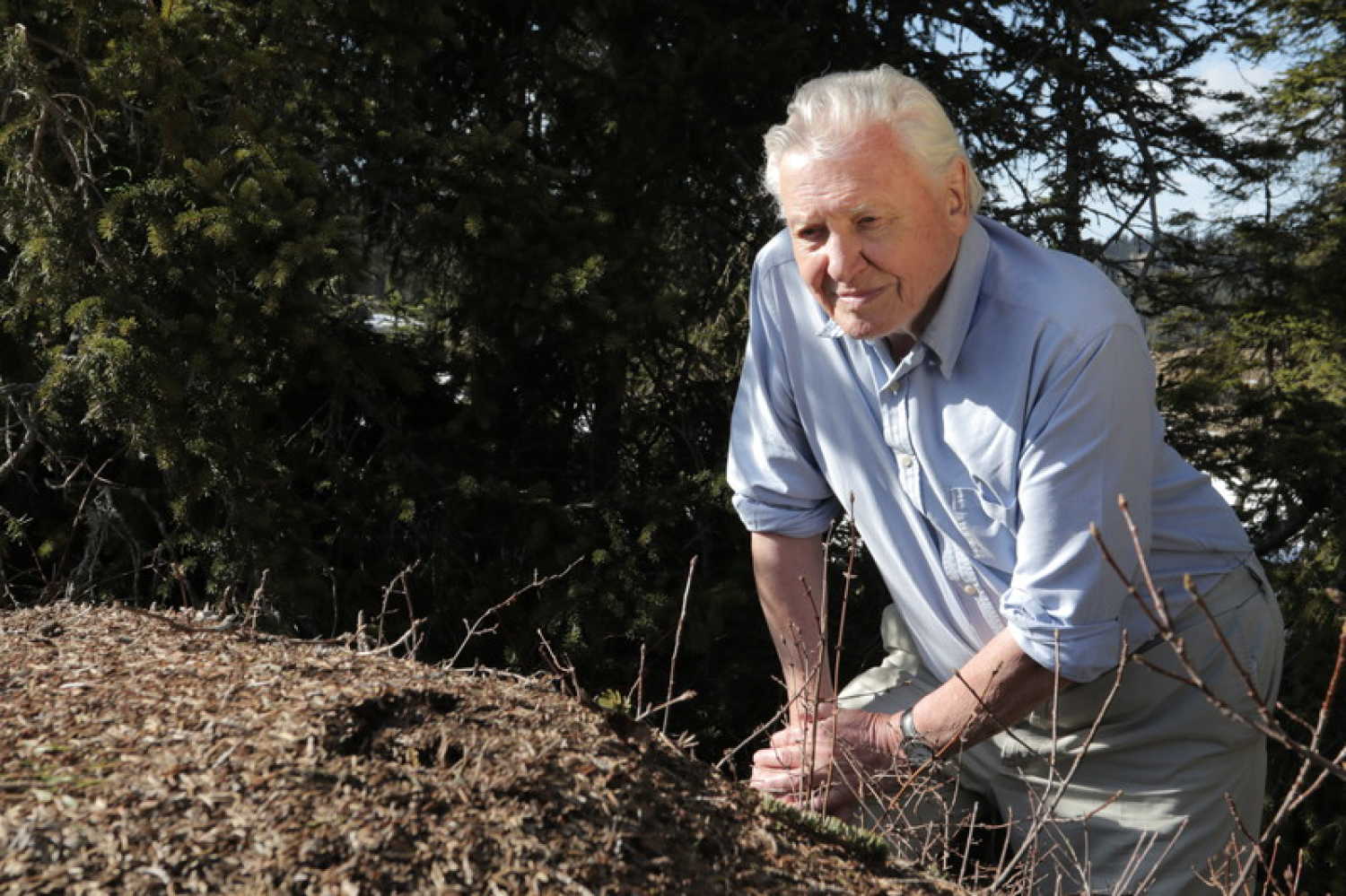 David Attenborough travels to the Jura mountains in the Swiss Alps to find out about one of the largest animal societies in the world, where over a billion ants live in peace. After following the lives of these incredible creatures and their dramatic fight for survival for a year, he is able to unravel the secrets of the Swiss super-colony.

Eugene, a shy 10-year-old boy, is bullied every day until he discovers a secret underneath the school that keeps him safe, for now.

Peter has dedicated 50 years of his life documenting over 200 lava caves underneath New Zealand's largest city. As he pops manholes and digs up school playgrounds to find these caves, he muses on the unique history they offer — some have been used as wine cellars, others as burial grounds.

At the very northern edge of Canada is Ellesmere Island, where the unforgiving Arctic winds tear through the tundra, dipping temperatures to 40°C below zero. Running through this shifting sea of snow and ice is one of the most hardened predators on the planet, the Arctic wolf. But as the spring melt approaches, these roaming hunters must adapt to being tethered parents as new additions to the pack have just been born.

With never-seen-before footage of wolf family life, Ghosts Of The Arctic is a dramatic and touching story of loyalty, companionship and devotion. It’s an epic true tale that reveals the struggles and triumphs of a family working to survive in one of the last great wildernesses on earth.

The Arctic ice is retreating because of the changing climate. The region’s once inaccessible raw materials have caught the attention of major world powers. And the tourism industry has discovered the power of the Arctic to improve its bottom line. Further and further north the cruise ships go to previously untouched regions.

Sayid, a refugee doctor from Syria, has just received a Danish residence permit and is about to embark on establishing a new life in rural Denmark with his son Adnan. At the same time as having to learn a new language, Sayid faces the challenge of maintaining his boy's respect for him, in a situation where Adnan's assimilation seems to be going somewhat faster than his own.

Uganda is still what travellers consider an ‘insider tip’. Off the tourist map, a place still in the shadows of its past. Visitors, including scientists and conservationists, had a difficult time in the civil war-torn country. Poaching had endangered many of Uganda’s iconic animals, including mountain gorillas, savannah elephants, chimpanzees and even tree-dwelling lions. But now the national parks have been restored and Uganda’s wildlife is thriving once again. This is a celebration of their survival.

Agwaetiti Obiụtọ is a story of Oguta, a town in Nigeria, focusing on four friends — Bugzy, Willie, Arbenco and Akah — who return when the Niger Delta Development Commission promises to pay youths a stipend. The narrative centres on their relationship with Oguta and its people and how they come to fight against oppressors and imperialists like Papi, chief Mbanefo and the reverend Father Amadi.