The festival this year has a strong focus on contemporary issues of global migration and displacement as well as on films with woman protagonists.

The three-day festival, which will screen 58 films from 12 countries, will be inaugurated by veteran actor and theatre director Avijit Dutt and renowned child rights expert Razia Ismail.

Focusing on issue-based cinema, the festival will open with a strong focus on contemporary issues of global migration and displacement.

There is also an emphasis on films with women as the protagonists, and an interesting line-up of international films.

Apart from film screenings, the festival has masterclasses by Dutt and by National award-winning filmmaker Akanksha Sood.

Here is a list of not-to-be-missed films from India at the WIFF this year. 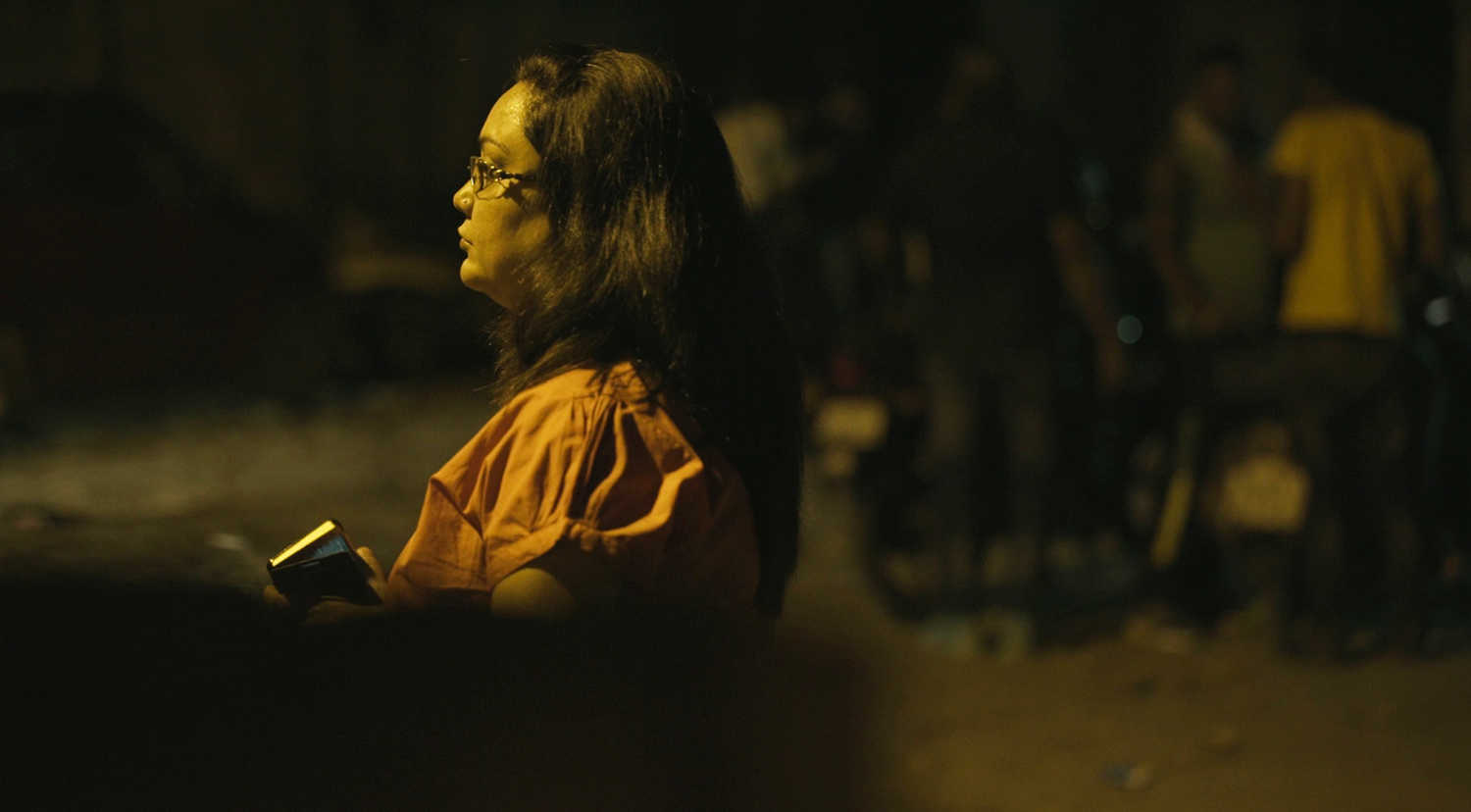 Extra-marital affairs. Missing persons. Corporate espionage. A newbie in her twenties, two mid-career entrepreneurs who don disguises and conduct stings, a freelancer who isn't shy of using sex, a corporate honcho whose phone never stops ringing, and a retiree who battled prejudice to become India's first known woman detective. This film is an intimate reflection on women in the business of intelligence.

The film shot on the occasion of Holi, the festival of colours, in the sleepy town of Shahjahanpur in India, revolves around a ritual followed nowhere else in the country. The sleepy town not only wakes up but goes berserk — literally. The procession of almost 10,000 people following a man on a bullock cart wearing a garland of shoes, drunk to the extent of unconsciousness, garners much fanfare even as it is despised and yet carried out year after year for more than 100 years.

Inspiring, instinctive, unparalleled, Aamir is an elegant and determined world-class cricketer without arms; the brain propels the body to overcome the physical constraints. Aamir fares far better than many of his four-limbed peers. Aamir noticed a duck in a stream preening his whole body with his head. That is where he got his motivation. He adopted the swimming style of the duck and practised holding the cricket bat with his head to hit the ball harder. Cricket is his life.

The film talks about the personal life and struggles of Prahladbhai, a fisherman in Ahmedabad who is known for saving a lot of people from committing suicide by drowning. A poignant story about his life and its various aspects.

In February 2011, two girls Swapna and Sucheta commit suicide in Nandigram, West Bengal. Their bodies remained unclaimed by family and society. If You Dare Desire... (Abar Jadi Icchha Karo...) builds on this protest of love and death. It imagines a different politics of hope and resistance.

Afroz gets married and comes to Nizamuddin Basti, a difficult change from her hometown. Mehrunissa pines to discover the world beyond her lane but never has a chance to do so. Shah Jahan feels trapped at home spending endless days dreaming about what-ifs. Deciding to take matters in their own hands, these burqa-clad women join a local gym in Nizamuddin Basti, Delhi. Nothing short of a scandal in a conservative community, these women rally against all odds overcoming one hurdle at a time. An inspiring story to live fearlessly, compelling us to chase our dreams.

Naach is a form of traditional folk theatre from Bihar. In this tradition, male artistes often dress up as women on stage and are referred to as ‘laundas’. The most legendary name in this tradition is Bhikari Thakur’s — who was an actor, playwright, and social reformer popularly known as the ‘Shakespeare of Bhojpuri’. The film follows the last four Naach performers to have worked with him and creates a visual archive of their performance tradition. As they share their plays, songs and a lifetime of memories of performance, they immerse us in a world of folk theatre where we begin to see a glimpse of Budhau, the old man, himself.

A low-caste rural boy from interior India goes to attend the local political leader’s son’s wedding along with his mother and two siblings, excited at the prospect of having a grand meal, especially his favourite ice-cream, referred to as ‘malai’ in the local tongue. But he discovers the dark side of the Great Indian Wedding — a wake-up to the harshness of society and the saga of discrimination and exploitation of the weak, poor, low-caste, women and even children that continues in the name of tradition nearly two decades into the third millennium. 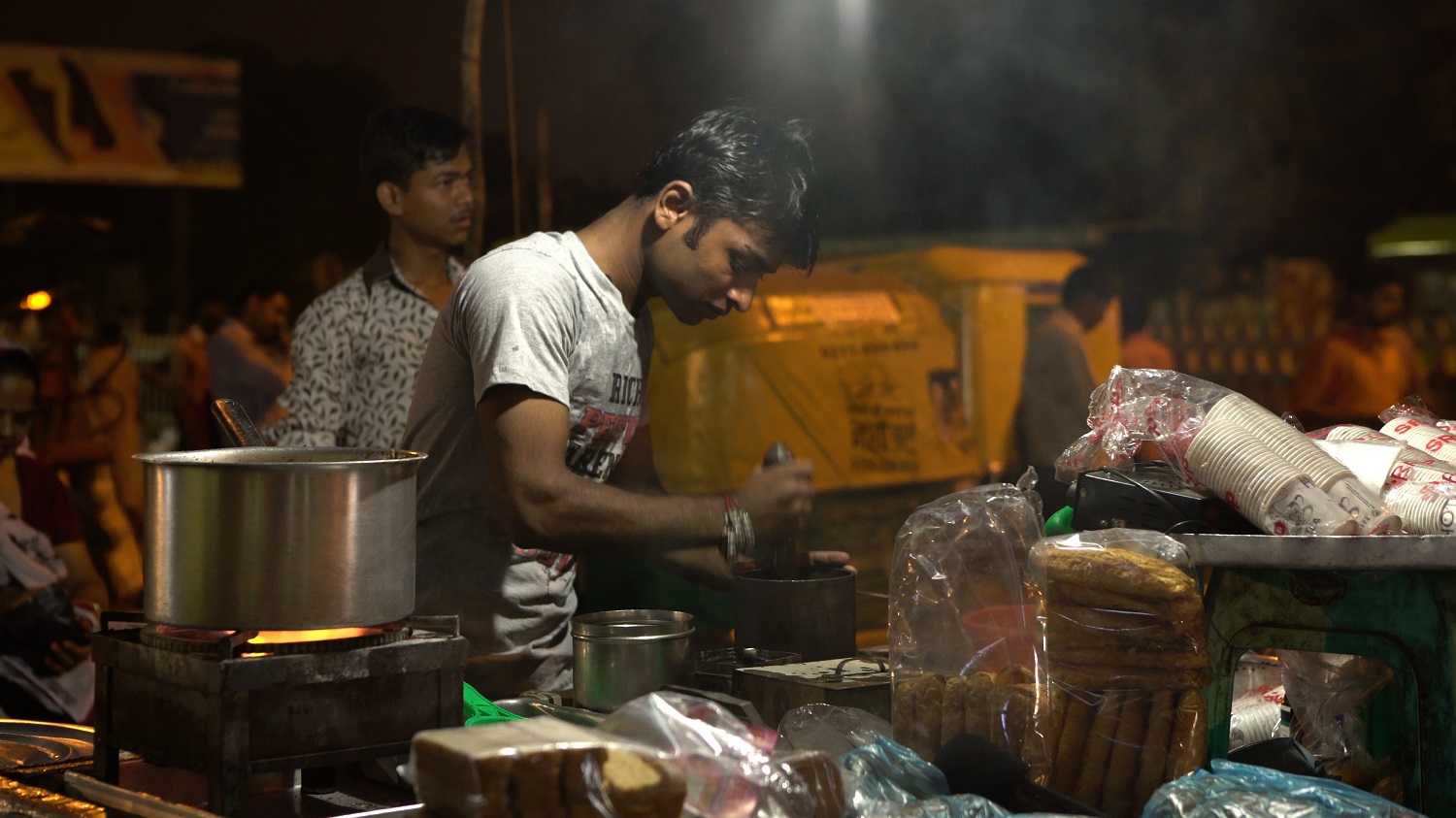 Sheru, one of the 500,000 street-children of Delhi, survives by doing odd jobs and sleeps at a night shelter, but he also saves money for his dreams at a bank run by kids like him. But he never seems to get anything he wants. His ambition of becoming a street photographer is stonewalled by the hefty prices of ‘big’ cameras. His attempt to reconnect with his sex-worker mother gets thwarted when she runs away to avoid police raids. But Sheru will not give up. He will work harder to get a new camera — because people smile at them, and he wants to spread smiles.

Red panda numbers are dangerously decreasing and there could be less than 2,500 of them left in the wild. But an unconventional warrior has devoted her life to fight all the forces that are against her and her beloved red pandas. In this 12-minute story, we follow Menuka, the first female forest guardian working with the Red Panda Network, as she tries to find a panda juvenile to see if last season’s wild panda reproduction was successful. The film provides a unique window into the lives of the forest guardians and, through their eyes, the life of the rarely documented endangered red pandas.