On Abdul Rashid Kardar's 29th death anniversary, a look at his long career in which he tried his hand at all aspects of the trade.

Hailing from Lahore, Abdul Rashid (AR) Kardar landed in Bombay in 1922 to work in its booming film industry. The talented young man was a good painter and knew still photography. He became a poster maker for foreign film distributors and made posters at Sharda Studio, but eventually returned to Lahore when he could not direct any films. 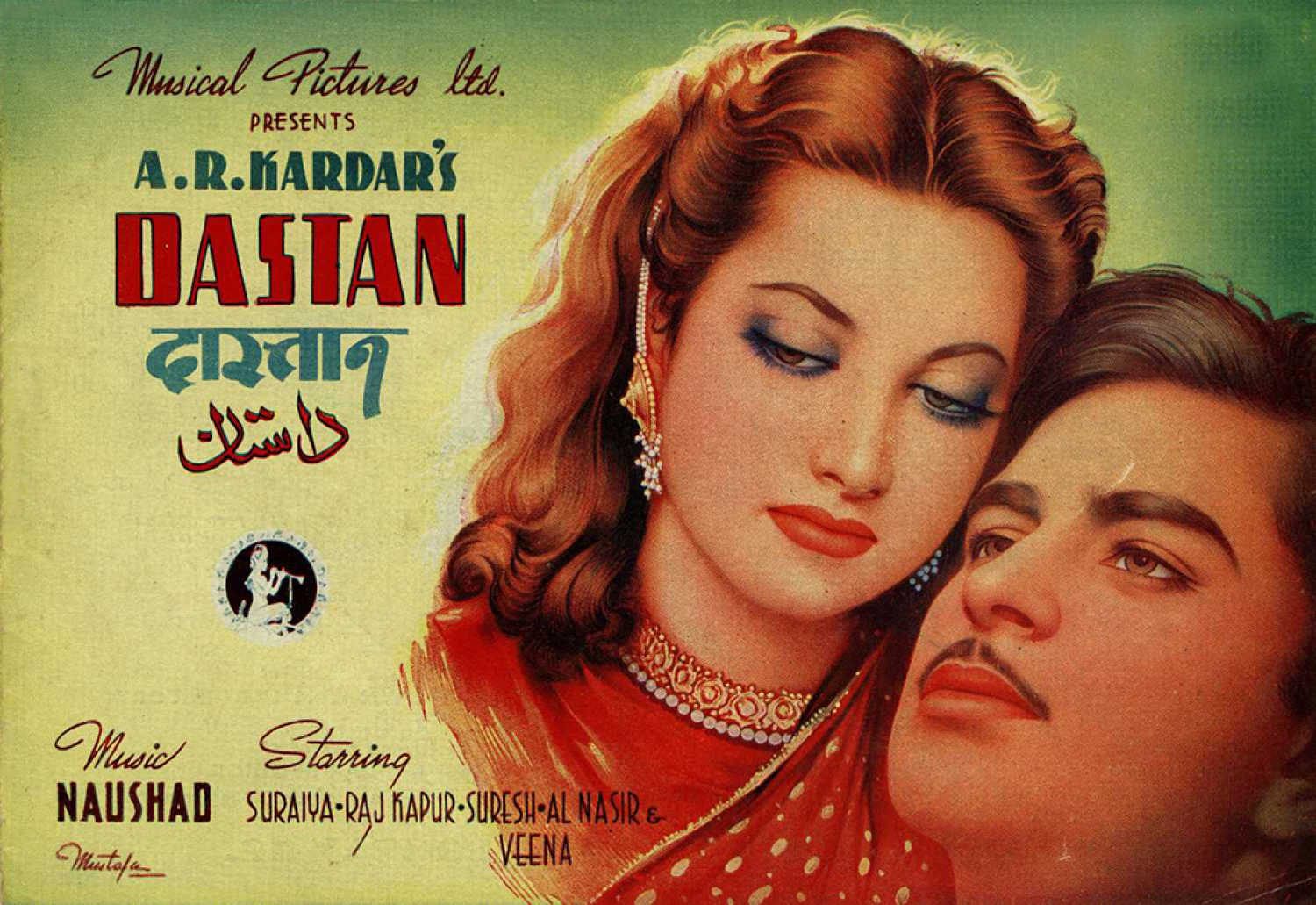 Kardar moved to Calcutta in 1933 and directed films for the East India Film Company for three years. He returned to Bombay and made films for Ranjit Studios and National Studios before launching his own Kardar Studios. 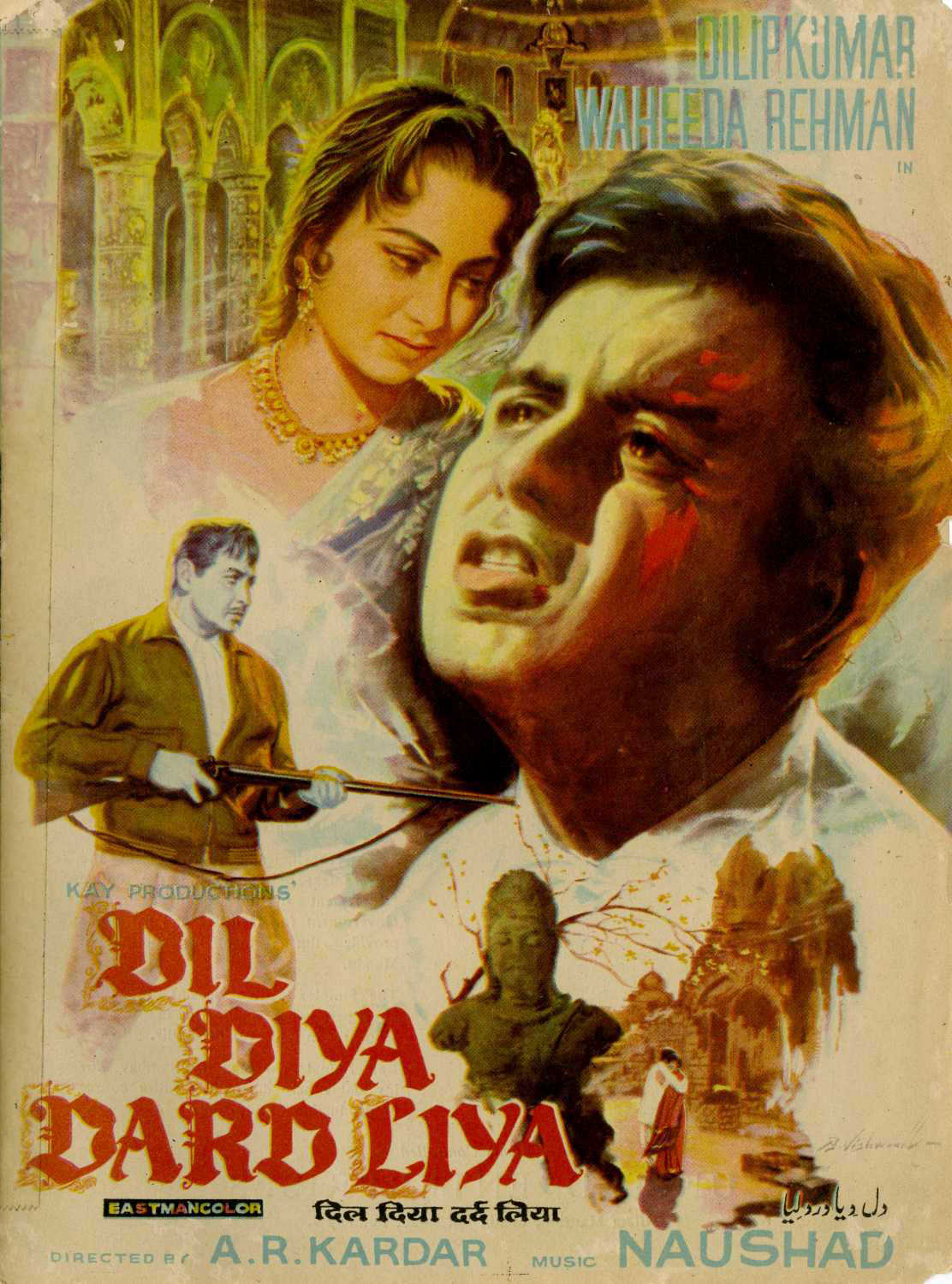 In an old interview published online, Kardar's daughter Yasmeen mentioned how Kardar Studios near the King Edward Memorial hospital in Parel, central Mumbai, was one of the best equipped in those days and the first to have air-conditioned makeup rooms. The prime property, eyed by local politicians and criminal elements alike, is today overrun by illegal motor garages.

Yasmeen recalled that her father was an artist-director and made all his films with almost German precision. He was very precise and knew exactly what he wanted out of the artistes and how to get it out of them, she said.

The filmmaker, fondly known in the industry as ‘Miyanji’, was a founding member of what is now The Film & Television Producers Guild of India, along with stalwarts like V Shantaram, Sohrab Modi, Vijay Bhatt, Mehboob Khan and Raj Kapoor. 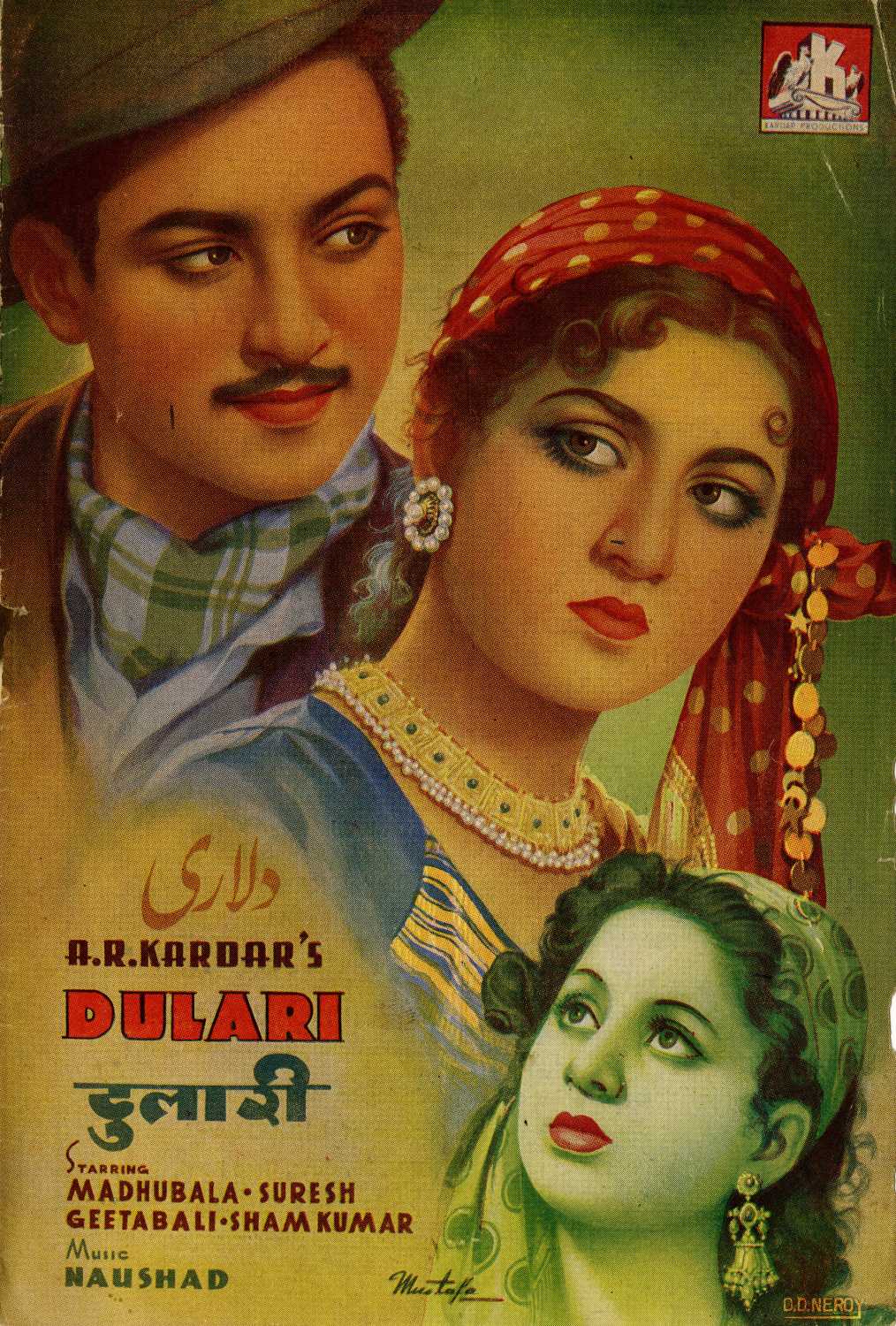 For that matter, most of Kardar's films were adapted from literature or from Hollywood films. For instance, Dastan (1950) was based on the American film Enchantment (1948), while Jadoo (1951) was based on The Loves Of Carmen (1927).

Kardar gave a break to filmmakers like Nasir Husain (who wrote for him), M Sadiq and SU Sunny (who directed films for his banner).

Others, too, got an opportunity to shine under Kardar. Naushad was first noticed as a film composer with Kardar's Sharda (1942), where a teenage Suraiya sang a song for Mehtab, and Nai Duniya (1944). He became a top composer after Rattan (1944), directed by M Sadiq, and charged Rs25,000 per film.

Kardar first heard lyricist Majrooh Sultanpuri at a mushaira (poetry gathering) and suggested his name to Naushad. And, of course, young Suraiya was first given a chance to sing in Sharda (1942). The great Mohammed Rafi’s first big hit was 'Suhaani Raat Dhal Chuki' in Kardar's Dulari (1949).

In the last decade, photographs from 1951 emerged featuring Kardar auditioning hopeful young actresses for a role in his upcoming film. They were taken by photographer James Burke for LIFE magazine and featured a young woman wearing a sari, undressing down to her undergarments. A similar scene was recreated in the recent film, Manto (2018), directed by Nandita Das, which referenced the era in which Kardar worked.

Kardar even launched a contest to find the next stars of the film industry. It was called the Kardar-Kolynos contest. Actress Chand Usmani and singer Mahendra Kapoor were the lucky winners who received a launchpad into the film industry.

Over the course of his long career, AR Kardar worked his way up the ladder from poster maker to studio owner. From the silent era to the talkies, from black and white to colour, the filmmaker saw it all. He died at the age of 85 on 22 November 1989.