As the film celebrates five years today (it was released 15 November 2013) and the lead stars are marrying each other in Lake Como, Italy, we look back at the Sanjay Leela Bhansali film that first brought them together.

Deepika Padukone and Ranveer Singh almost didn't star opposite each other for Sanjay Leela Bhansali's epic love story, Goliyon Ki Raasleela Ram-Leela. Bhansali had first thought to cast Kareena Kapoor Khan, and later Priyanka Chopra was due to star as the feisty Leela.

But eventually Padukone replaced Chopra (who did a special appearance in the film for the song 'Ram Chahe Leela' at the nth moment) and the film brought together one of Hindi cinema's most electrifying new pairs. Padukone and Singh are now getting married this week in Italy, five years after their first film’s release on 15 December.

The two co-stars' sizzling chemistry and rousing performances as the star-crossed lovers Ram and Leela in the film made them an instant favourite with audiences. The story of Goliyon Ki Raasleela Ram-Leela was the oldest in the book — an Indian take on William Shakespeare’s Romeo Juliet. Ram (Ranveer Singh) is the roguish good-for-nothing son of the Rajadi clan, while Leela (Deepika Padukone) is the headstrong daughter from the rival Sanera clan.

The violent love-story faced controversy for its title Ram-Leela from over-concerned citizens who linked the film’s title with the Hindu god Ram and the plays on his life. Just 48 hours before the film was to be released, the title was changed to Goliyon Ki Raasleela Ram-Leela. 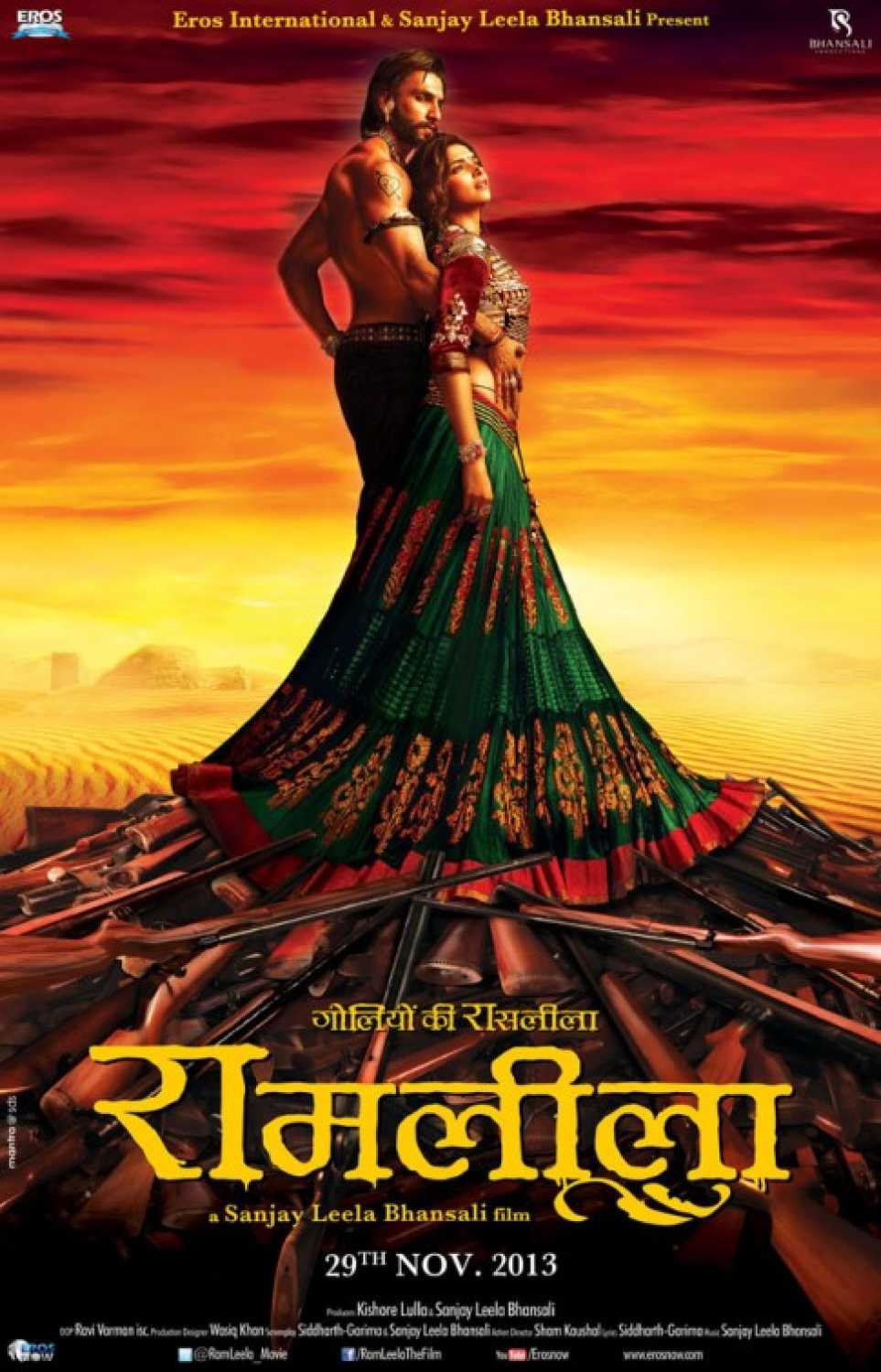 The year 2013 was highly successful for Padukone with Goliyon Ki Raasleela Ram-Leela being her fourth release of the year.  Earlier in the year, she starred in three hits — Race 2, Yeh Jawaani Hai Deewani, and Chennai Express. She was already an established actress, who made her debut with the blockbuster Om Shanti Om (2007) with Shah Rukh Khan.

Singh, on the other hand, was starring in his fourth film after his debut in Yash Raj Films’s Band Baaja Baaraat (2010) with Anushka Sharma. His next two films, Ladies Vs Ricky Bahl (2011) and Lootera (2013) weren’t as successful as his first film. Incidentally, Padukone and Singh both had a special appearance in the anthology film, Bombay Talkies (2013).

In Goliyon Ki Raasleela Ram-Leela, Bhansali was working again with a new pair after Guzaarish (2010), that starred Hrithik Roshan and Aishwarya Rai Bachchan. The romantic drama wasn't a success and the filmmaker needed a hit to bounce back. Funnily enough, after Ram-Leela, and inspired by the chemistry of his leads, Bhansali was able to embark and release his two long-held passion projects, Bajirao Mastani (2015) and Padmaavat (2018) with Padukone and Singh as stars.

All of the Bhansali’s film with Padukone and Singh have managed to cross Rs100 crore. The success of Goliyon Ki Raasleela Ram-Leela catapulted Singh into the big leagues, while it cemented Padukone’s status as the top actress. She won her first Filmfare award for Best Actress for her performance. Singh would have to wait until Bhansali’s Bajirao Mastani two years later to win his own Best Actor trophy from Filmfare. 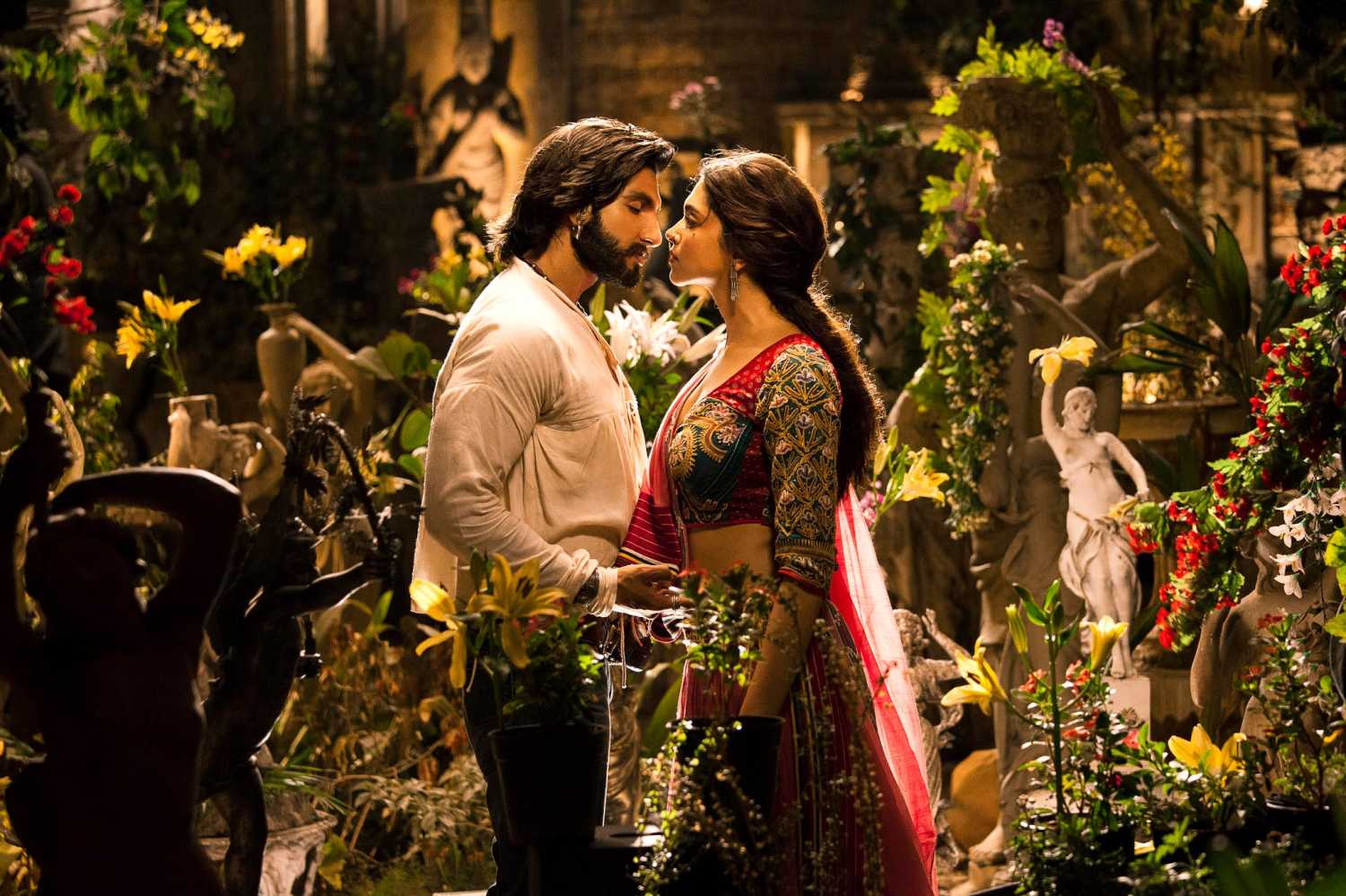 In a way, the filmmaker has played Cupid for the stars with his three hit films, creating an indelible image of the pair onscreen from Ram-Leela to Padmaavat. The rumours of the pair dating each other began early. Both were coming off high-profile relationships; Singh with actress Anushka Sharma and Padukone with actor Ranbir Kapoor. According to news reports in 2012, the filmmaker requested the two leads to spend more time together, in workshops and off the film sets, to build up the chemistry for the big screen, which seems to have paid off in a large way.

10 years of Ranbir Kapoor, Sonam Kapoor and Deepika Padukone — what made them click

Both the box office and the critics gave the film a thumbs up and it eventually ended up grossing Rs112 in India. Critics like Rajeev Masand praised the stars’ chemistry, stating, “Deepika and Ranveer scorch up the screen in their romantic scenes, their intense passion a bold change from Bollywood’s mostly tame embraces.” 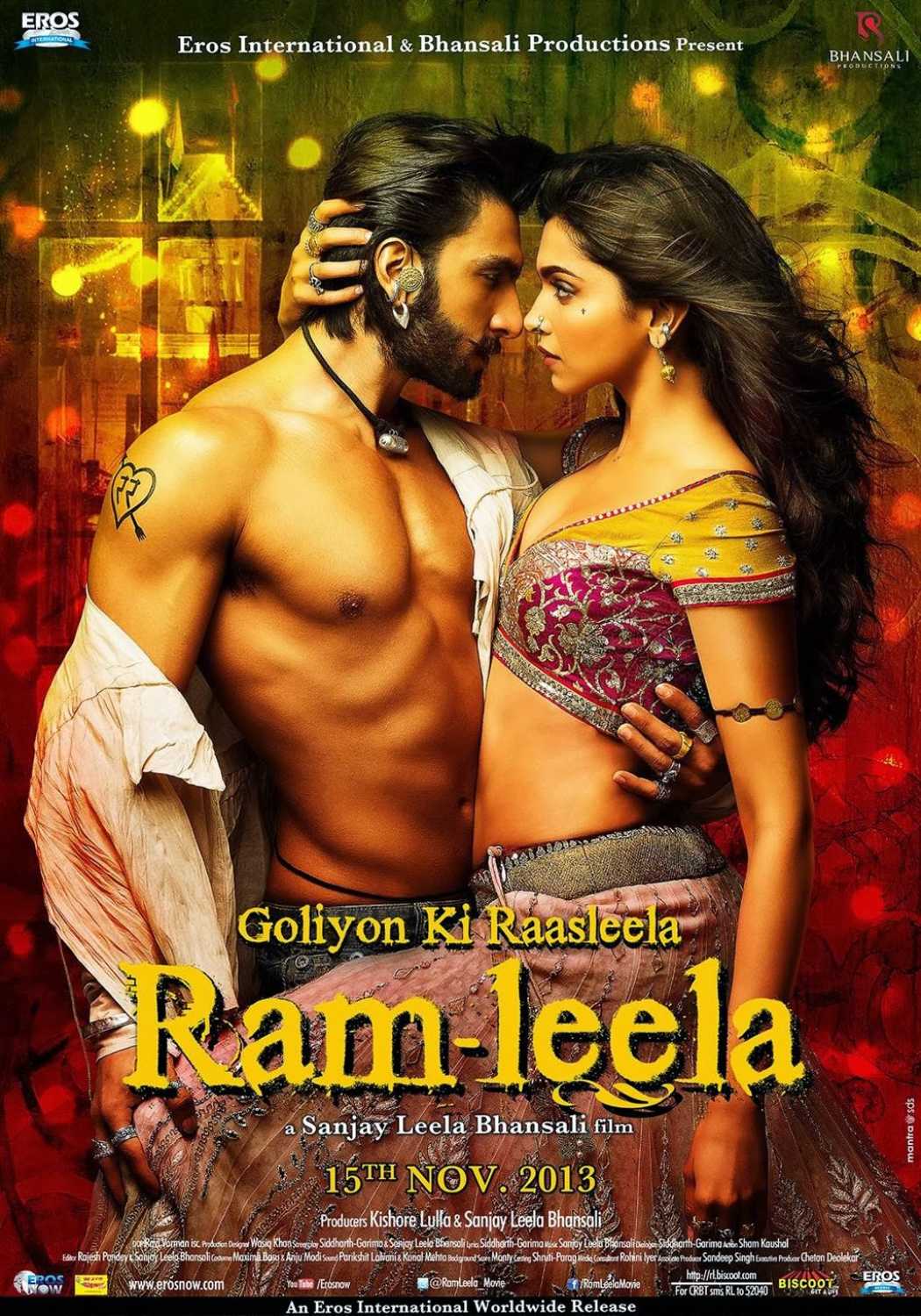 Padukone and Singh aren't the first co-stars to marry; they follow other star couples like Amitabh and Jaya Bachchan, and Rishi and Neetu Kapoor. But in this age of social media and paparazzi culture, we are now abreast of every moment of the couple's journey to marriage.

The audience also feels as if they’ve watched the couple grow from their first film where they first fell in love on set to their recent film Padmaavat, where even though they didn’t share a scene together, the entire talk of the film was all about their presence onscreen.

From co-stars to being a couple, Ranveer Singh and Deepika Padukone have won the hearts of their adoring fans, and we wish them all the best for their new life together.