Tanuja is a free-spirited and feisty woman: Parambrata Chatterjee on Shonar Pahar casting


In a candid chat, the actor-director discusses his inspirations behind the story of the film and the experience of working with Tanuja, one of the protagonists of Shonar Pahar.

Celebrated Bengali film actor Parambrata Chatterjee embarked on his directorial venture with Jiyo Kaka in 2011. He has earned a name as a director with vision, not only for his films, but also for his Feluda web series, in which he himself plays the sleuth.

His upcoming feature film, Shonar Pahar, has been generating a lot of buzz for its star cast, as well the unique tale that it promises through the teaser. The film features Soumitra Chatterjee, Jisshu Sengupta, Gargi Roy Choudhuri, Arunima Ghosh and the director himself.

In a candid chat, he discusses his inspirations behind the story of the film and the experience of working with Tanuja, one of the protagonists of Shonar Pahar. 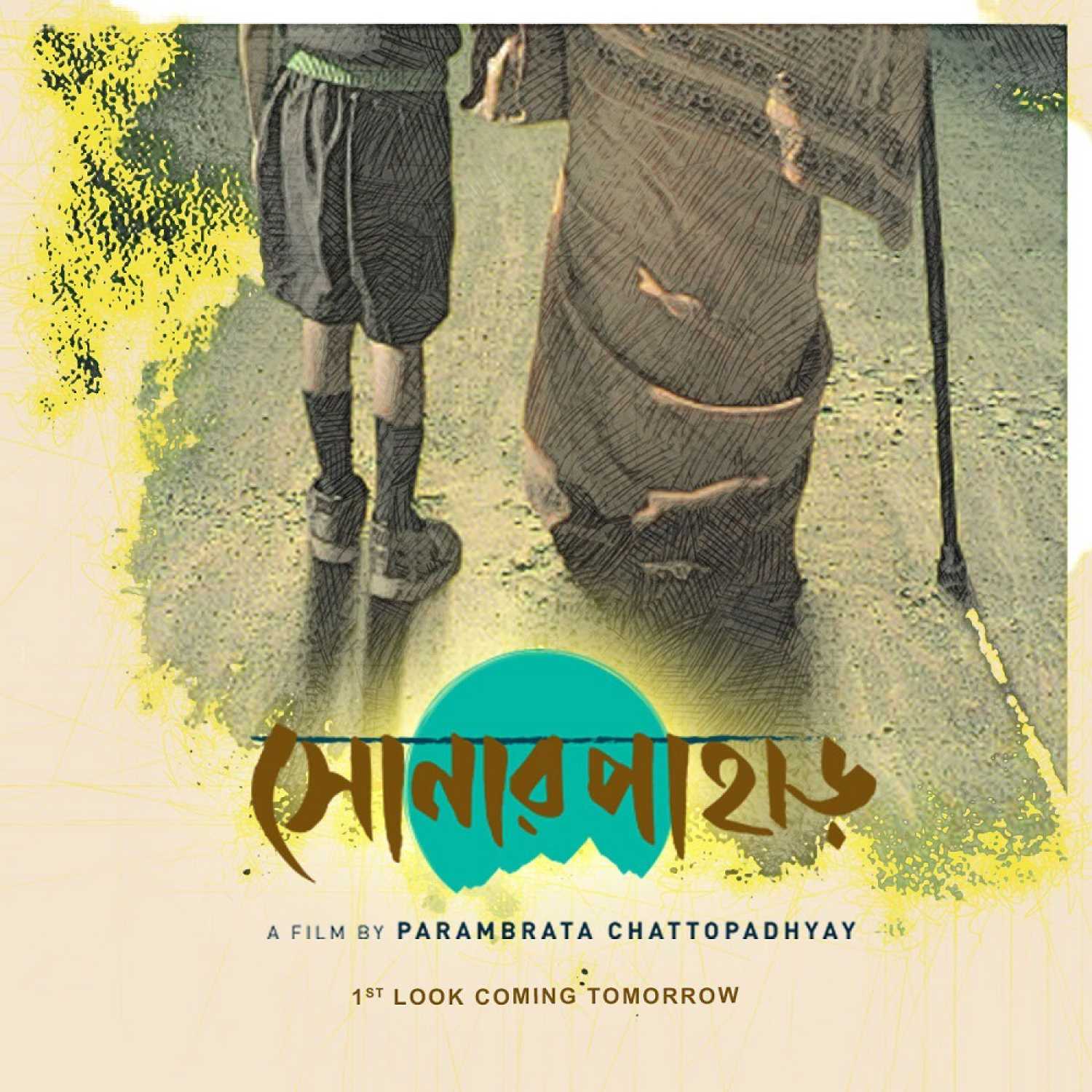 How did you decide on the title of the film Shonar Pahar?

It might seem that the title suggests a treasure hunt of sort, but it is not. The story revolves around a bond that a 70-year-old lady and seven-year-old kid create between themselves and together, they take a journey towards this metaphoric destination of Shonar Pahar. Their journey is almost allegorical of the troubles, all the ups and downs of life, one goes through towards the ultimate treasure of life that is peace. The friendship in turn also casts an effect on the relationship between the lady and his estranged son. So, the title is basically a metaphor.

How did you conceive the story of the film? What were your inspirations?

Well, I used to be very close to my mother and she had an untimely demise in 2014. She used to work piously and had published a book on adults, seen from the perspective of children. The book was published in 1988 when I was tiny and the stories were primarily based on her experiences with me, and how I saw the world. Once she was not there anymore, I decided to reprint her book. I did it in 2016.

While I was going through the proofs, the idea to make a film on the spirit that contained those stories, or the message they carried, occurred to me. But I was not sure of the storyline as yet.

Then I happened to get associated with a non-profit organisation that primarily worked with children and had recently embarked on a project on elderly people. I realised that human beings in these two stages of life are the most helpless. We have a huge issue of underprivileged children, especially in this subcontinent and due to our fast lifestyle and demanding professions we are increasingly losing connection with the members of our previous generation as well. Therefore, I thought of linking the needs of an elderly and a very young boy and at the same time, wanted to show their perspectives towards our fast lifestyle.

Was Tanuja in your mind from the beginning? How was it working with her?

Yes, she was in my mind, though it’s not like that I wouldn’t do the film without her. I wanted an actress of her age and also, someone who has not been very close to films in the recent years. Because, the moment one is actively into films, one takes great care of oneself, tries to hide the wrinkles and so on. However, Tanjua aunty is a very free-spirited and feisty woman, who is not really bothered about maintaining an image. So I wanted a face that is not well taken care of and one that the audience could easily relate to.

Also, personally I have been a big fan of Tanuja aunty and I wanted to see her back in films. She is everything that a film star is not. She has no airs or doesn’t throw any tantrums. She doesn’t really care that once she used to be one of the biggest stars of Bengali, Marathi and Hindi films. She just loves to lead a normal happy life.

Shonar Pahar is a Bengali film with a very limited budget and infrastructure. I got all the cooperation that I required from her end, to get on with the project. It was so easy for us to work with her and I am truly grateful for her support.

Can you please also talk about your Feluda web series as it has been both criticised and appreciated for its different kind of adaptation?

Yeah, that is how it is. I did not want to make Feluda the way it has been made so far. We are now living in a very different world than the one in which Feluda was written. At the same time, Feluda has a certain essence of timelessness; it is not like Byomkesh that has to be transfixed within its time sphere. Though Feluda was written in the early 1970s, the character was quite advanced; the plot and his methods of investigations were quite avant-garde for that era.

All the adaptations that have been made are really nice, but I thought, if I need to make it again, I need to place the character in the present age, to function in today’s terms. Lot of people talk cynically about the use of gadgets in a film for the sake of making it look contemporary. But the fact is that the advent or the use of cellphones, or an iPad, has really changed the way we read or make our moves. For a modern detective, who always thinks of his next move, it is very important to include these modern facilities in his each step. That is what I wanted to show.

From the look of Feluda, it appears that you have also taken inspiration from the BBC’s Sherlock series. Is it so?

Yes, I don’t deny that there were inspirations from the BBC’s Sherlock series. I really appreciate and admire the adaptation. See, recently there have two adaptations of Sherlock Holmes — one is by Guy Ritchie, in which Sherlock is played by Robert Downey Jr and the other is the one we were talking about. Although, Guy Ritchie maintained the original time-frame, according to me, it was so heavily stylised that it appeared over-the-top. Whereas, in the BBC series, they placed Sherlock into the present time with modern techniques and inventions and presented the series with a very edgy look, yet keeping the essence intact. I wanted to stick to the latter version.

Riddhi Sen, who played Topse in your Feluda web series, recently won the National Award for his performance in Nagarkirtan. What is your comment on his achievement? How was working with him?

Riddhi is like my prodigy, he is a dear kid. He too is quite fond of me and likes all the works that we have done together. I am very happy that he has got the National Award, at the same time; I am a little concerned as I feel that he is yet to gather a lot of experience. Now, since he has been bestowed with such an honour, I think, there are a lot of responsibilities upon his shoulder and he has miles and miles to go.

Riddhi was really praising you as a director. So how is it to be behind the camera? Which role do you enjoy more? Being a director? Or an actor?

Well I have been acting for the last 18 years, so I am kind of used to the profession. One the other hand, I have invested a lot of energy and dedication in studying filmmaking, though I have only directed four films. Yes, right now I feel more passionate as a director. I feel more creatively grounded and infused when I make a film.

You have recently appeared in important Hindi films. So how do you pick the projects?

I usually stick to Bengali as scripts come my way. I am very happy with the fact that Bollywood is making good films involving regional actors. So let’s see if anything interesting comes my way.