As Khan’s first collaboration with Dharma Productions turns 20 years old today (8 May), we revisit the ubiquitous history of lookalikes in Hindi cinema and how it was used in the Mahesh Bhatt film.

Before actor Shah Rukh Khan stepped into Amitabh Bachchan’s shoes as Don in the 2006 remake, he took on his first double role in Duplicate (1998). The film, which released on 8 May 1998, was produced by Dharma Productions and directed by Mahesh Bhatt.

Khan had previously worked with Bhatt for the intense love story Chaahat (1996) and this would be the first time he was working with Yash Johar’s Dharma Productions on the light-hearted film. Here, he is the lovable but goofy Babloo who wants to be an international chef. However, unbeknownst to him, his lookalike Manu is trying to hide from the law and decides to use Babloo to hide his tracks.

The mistaken identities between the two causes comic and thrilling tension for those around them, including their love interests, Sonia (Juhi Chawla) and Lily (Sonali Bendre) and Babloo’s mother, Bebe (Farida Jalal).

Eventually, in this feature, good triumphs over evil as Babloo manages to clear his name and get Manu get captured by the police. The film was an average hit for Dharma Productions. It had good music by Anu Malik with songs like ‘Mere Mehboob Mere Sanam’ and 'Kathai Aankhon Wali'. But it got overshadowed by another in-house hit, Karan Johar’s debut Kuch Kuch Hota Hai (1998), also starring Khan.

Unlike most lookalike tropes in Indian cinema, Duplicate’s Babloo and Manu aren’t the least bit related. They are not twins separated at birth like in Ram Aur Shyam (1967), China Town (1962) and Seeta Aur Geeta (1972). In these films, the stronger sibling rises up to help their weaker kin.

One character tries to take the place of another, which is seen in films like Hum Dono (1961), Kasme Vaade (1978),  Kaho Naa... Pyaar Hai (2000) and Rowdy Rathore (2012). In these these examples, the lookalike is burdened with taking the place of someone who is deceased and filling their shoes.

A happy ending is possible only in Dev Anand’s Hum Dono as Major Verma returns, wounded from the war and Captain Anand can return to his own life. However, in the cases of Kaho Naa... Pyaar Hai and Rowdy Rathore, the lookalike helps bring justice to the departed.

Since the 1950s, there have been quite a few instances of doubles and duplicates. This worked well as a star vehicle for actors like Dilip Kumar and Bachchan who have appeared in a number of films that featured this trope. The most famous of these is Don (1978), a landmark film for Bachchan, where he played the ruthless crime lord and a happy-go-lucky simpleton. Like Zanjeer (1973) and Sholay (1975), this ranks high in the Bachchan pantheon of films.

However, as the times changed, so did audiences. The same storytelling which worked in the 1960s and 1970s doesn’t have the same success or impact as before. Rowdy Rathore (2012) was a hit for Akshay Kumar but Action Jackson (2014), which came two years later, didn’t work for Ajay Devgn.

In Tanu Weds Manu Returns (2015), Kangana Ranaut’s Tanu almost loses her husband Manu to a girl that kind of resembles like her, but in many ways, is almost the opposite of her.

Om Shanti Om (2007) used the formula of lookalike via a reincarnation theme. Farah Khan’s film was, in a way, paying homage to the films of the past, and that helped it become a blockbuster. Her brother, Sajid Khan, used the madcap comedy Humshakals (2014) to create two sets of lookalikes in his story set in London. The craziness failed to entice audiences. With so much content available to audiences, on television, online and in theatres, they seem to have seen it all. 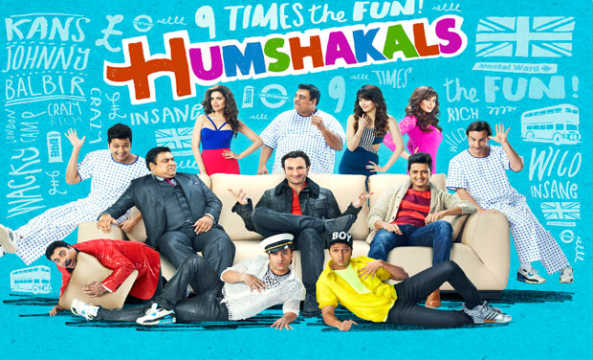 Additionally, the fatigue of déjà vu storytelling, reminding audiences of something they’ve already seen before and offering nothing new, can set in. The origins of a lookalike or doppelgänger have found fame in early fiction novels from Alexandre Dumas’s The Man in the Iron Mask, Charles Dickens’s A Tale of Two Cities and Mark Twain’s The Prince and The Pauper. Unsurprisingly, these all have been adapted on film and television.

Recently, the lookalike storytelling device was found in Hindi films like Prem Ratan Dhan Payo (2015) and Welcome To New York (2018). The first has many resemblances to Twain’s 1882 novel, The Prince and The Pauper, while the latter wanted audiences to believe that filmmaker Karan Johar had an evil lookalike. Prem Ratan Dhan Payo (2015) worked largely because of its superstar casting of Salman Khan, while Welcome To New York disappointed at the box office. 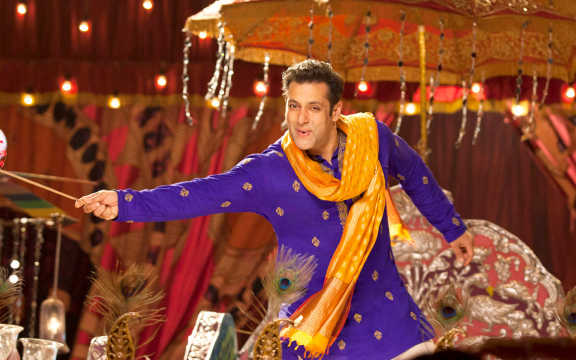 Twenty years ago, the lines of good and bad were not so blurry and that worked for Duplicate. Today, that may not pass muster for audiences who are used to stronger storytelling.