Raazi is not a quintessential India-Pakistan war film: Vicky Kaushal

Actor Vicky Kaushal is enjoying a good time in Hindi cinema. He first made his mark in Masaan (2015), then played the parallel lead in Anurag Kashyap's Raman Raghav 2.0 (2016). Kaushal has since bagged some big films, where he is playing pivotal roles. The first is Raazi where he is paired opposite rising star, Alia Bhatt. He will be playing a friend to Ranbir Kapoor in Sanju (2018), and will also feature in Kashyap’s Manmarziyaan, and director Aditya Dhar's Uri.

“I feel blessed that I have been getting such opportunities. I’ve been around for only three years, but if acclaimed directors are putting in their faith in me, that is overwhelming. I also feel that this is the best phase for the industry where even your contemporary actors, who usually do popular films, are also doing the genre that you are known for. I feel humbled to be working with such filmmakers. It motivates me to do better,” said Kaushal, while talking to the media.

“You feel a sense of responsibility when you are part of a film that is based on a true story. There is no pressure though. Raazi is not a quintessential India-Pakistan war film, it is much deeper. No individual wants war, but officers have a duty to do. The beauty of such a film is that on one hand you have two nations at war, but on the other hand, there is an Indian Kashmiri girl getting married to a Pakistani boy. What I liked about Iqbal is that he’s not your quintessential Pakistani soldier. Being a Pakistani in an Indian film is usually considered negative, but this film breaks that stereotype. Leave aside his nationality, but see the individual behind the uniform. You will know once you see the film," said Kaushal.

Kaushal added that working with Bhatt was surreal. Apart from being a fine actress, Kaushal and the crew discovered one thing about her.

“Alia is the most accident-prone person I’ve ever come across. On the sets, if you heard any 'ooh, aah, ouch', it was given that Alia had hurt herself,” Kaushal revealed. 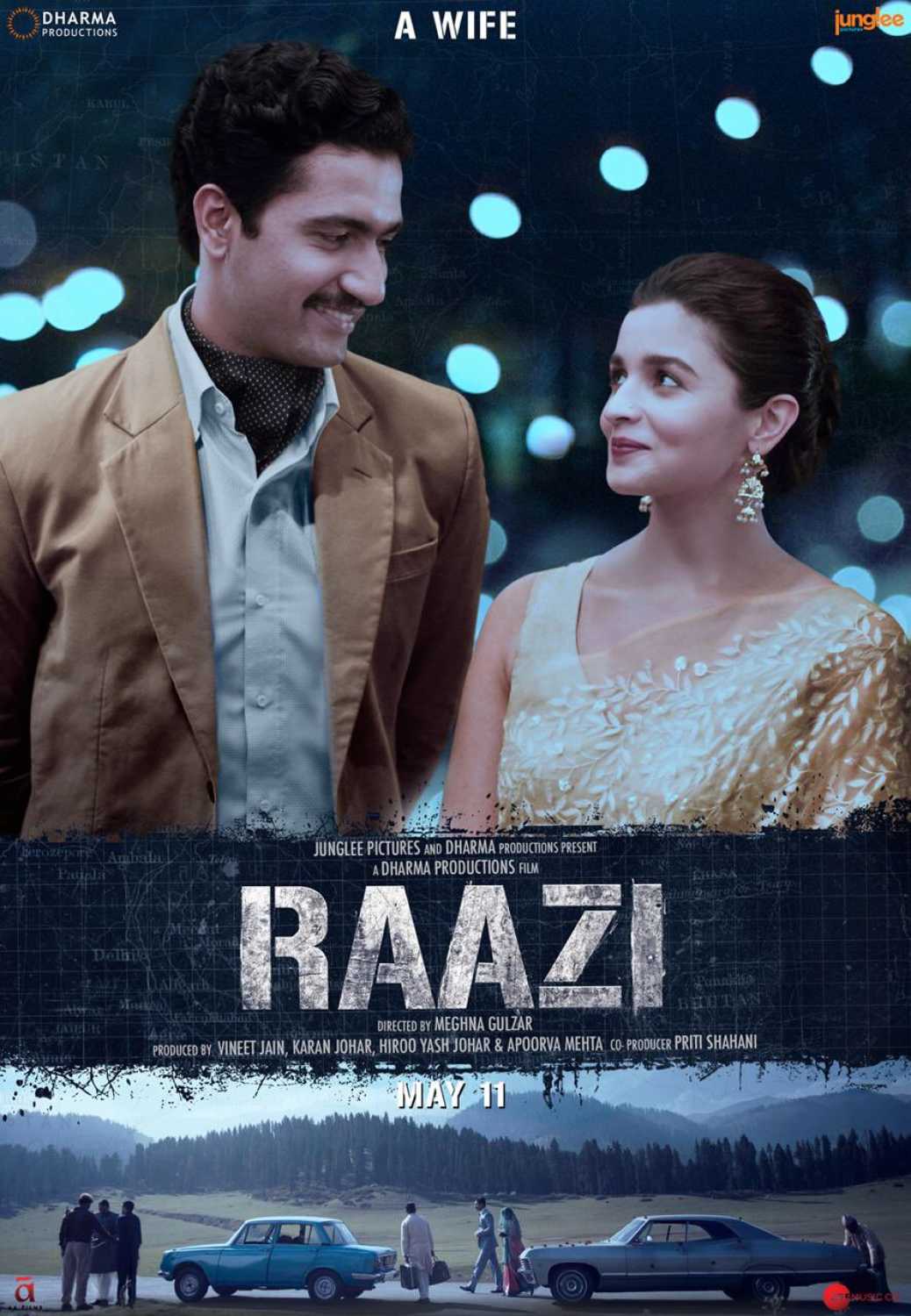 Bhatt, too, acknowledged the same. "I have had so many injuries in my life. I have torn my calf muscle, ankle, I even tore a gluteal muscle (if that’s possible). I injured my shoulder during Brahmastra, I hurt my back. I think only my thumb is left to be hurt,” she said.

His career has been on the upswing, but there was a setback last year when Kaushal reportedly was in consideration to play the role of Maharawal Ratan Singh in Sanjay Leela Bhansali’s Padmaavat (2018). Reportedly, the young actor lost out because lead heroine Deepika Padukone was not keen on being cast opposite him. The role was eventually played by Shahid Kapoor.

While admitting that he was indeed offered the role, Kaushal said, "I don’t think it as wrong. If the investment is huge, if the makers felt that they needed a superstar to recover that cost, they are not wrong in their thinking. It’s a business after all. I’m a strong believer in that what happens, happens for good. It is a huge plus for me that a big filmmaker calls and tells that 'I'm considering you for such a role',” added Kaushal.

Raazi will be released on 11 May.