Raima Sen remembers Rituparno Ghosh: We would confide in each other


On Ghosh's fifth death anniversary, Sen, who was repeatedly cast in his films, offers glimpses into the filmmaker's affectionate and doting nature.

Filmmaker Rituparno Ghosh’s untimely death at the age of 50 on this day five years ago came as a blow to the Bengali film industry. Ghosh not only ushered in new hope in Bengali cinema with rich content, but also presented a way to deal with sensitive subjects in films that were quite unprecedented.

On his fifth death anniversary (he died on 30 May 2013), Cinestaan.com spoke to one of his favourite actresses, Raima Sen. Sen, who was repeatedly cast in Ghosh’s films, offered glimpses into the filmmaker's affectionate and doting bent.

“He loved me like his daughter, not only as an actress," said the granddaughter of the legendary Suchitra Sen. "He had worked with my mother [Moon Moon Sen] and had seen us growing up. I was doing a photo shoot for the cover of a magazine for which he was working as the editor. He saw my photo and said, 'Oh my god, you are my Ashalata!' That is how I got Chokher Bali (2003). I did not have to go through any screen test. I went to his house and did workshops together."

Often called one of the most courageous filmmakers, Ghosh had the ability to produce films that were visual treats that could also strike a chord with the audience. Other than Aparna Sen and a few other woman directors in the country, perhaps no other filmmaker has told stories of women and celebrated and explored femininity the way Ghosh has done.

After Satyajit Ray, Mrinal Sen, Ritwik Ghatak and other important directors from the 1960s and 1970s, Ghosh’s treatment of important issues took Bengali films to an international platform to be viewed with renewed excitement.

“I understood his way of work very well," said Raima Sen. "He knew how to extract the best from an actor. Our working relationship was very easy. He gave me the dialogues of Chokher Bali and I used to listen to them on a headphone. I was not used to wearing a saree then; therefore, he would teach me how to drape a saree and serve guests.

"He also used to take care of my hair, even my attire and accessories on the sets. He would enact the scene once for me and I would be able to follow him to the T after seeing him just once. He always made me very comfortable and pampered me a lot. I was very scared on the first day of shooting, but he made everything so easy. I did not have to do any extra homework, he would do all that for me; he would do that for everyone."

Ghosh always had Sen on his mind whenever he had any casting issues and would ask her if she was free to do the film. While acting in Kaushik Ganguly’s Aarekti Premer Golpo (2010), he called up Sen and said, 'I want you to be my co-actor in this film.'

“There was not much of a difference working as an co-actor with him, as he was like a friend to me, not essentially a director,” said the actress.

“He was also my guide. He came and stayed with us in Mumbai. We would confide in each other. I have learnt everything from him that I could have. I always asked for his advice,” said Sen, who thinks Chokher Bali turned her career around. Until the film, she was better known as Suchitra Sen’s granddaughter and Moon Moon Sen’s daughter; Chokher Bali helped her to create her own identity as an actress.

Another favourite among the roles played by her in Ghosh’s films was Hemlata from Noukadubi (2011). “That was a mature role and the central character of the film,” she recalled. “I am so happy I could be part of so many films made by him. I really miss working with him, since I worked with him so closely. There won’t be films of his kind anymore. He knew how to present women in his films. Whenever I miss him, I watch his videos on YouTube or the works I did with him.” 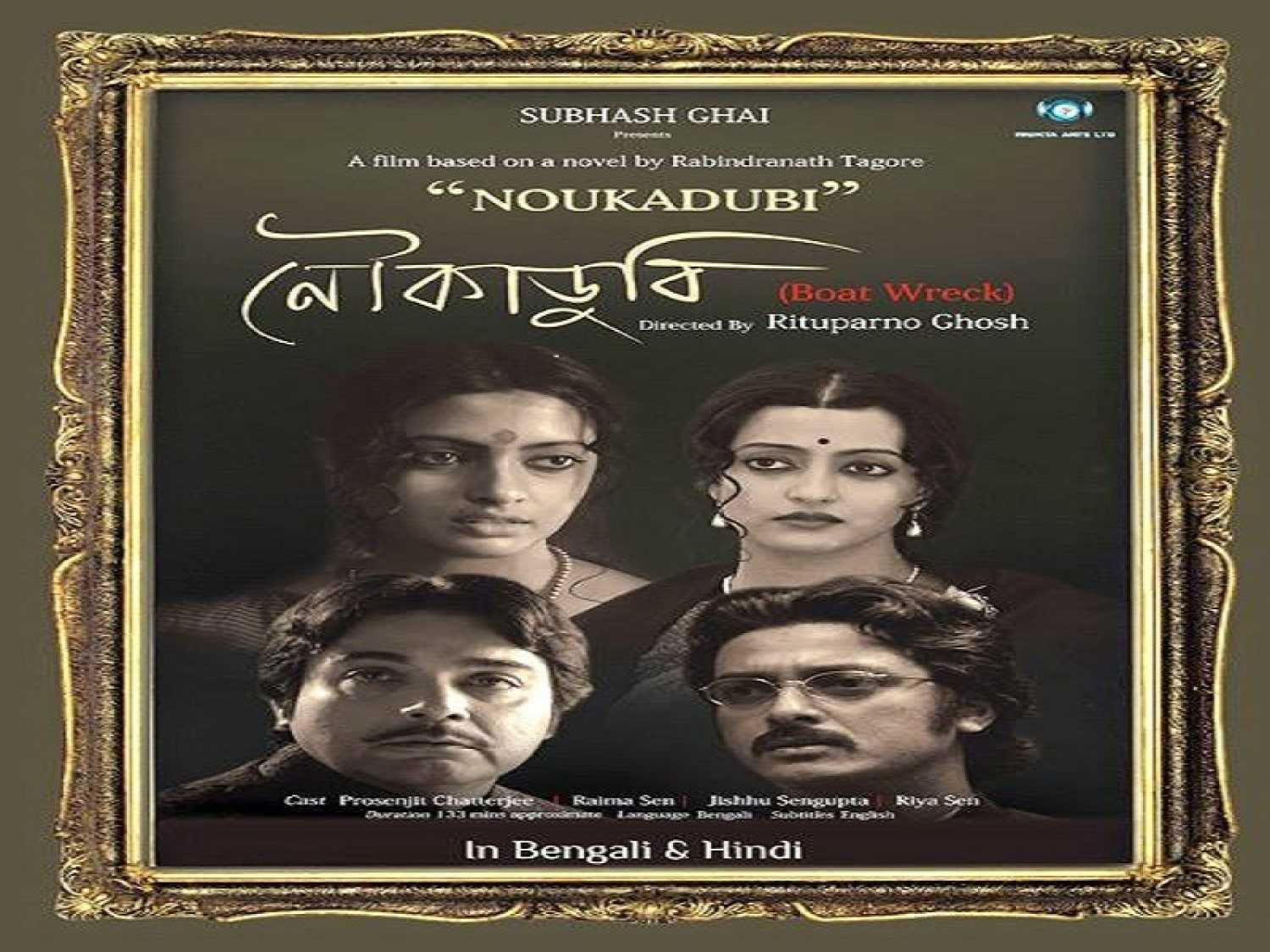 Ghosh not only received 12 National film awards, but was also a familiar name at various international film festivals, including Berlin, Locarno, Deauville Asian festival and Chicago.