Juze is local Goan shot of exploitation, hope and redemption

Set in the 1990s, Juze is the story of Santosh, a teenage student living in the terror of the local goon, Juze. Director Miransha Naik casts several characters who have traits and shades seen in actual locals. The sharp and witty dialogues make Juze a total package. The strong human connect makes his story universally believable. At the end of the day, it speaks of exploitation, hope and redemption.

Here’s why you should not miss Juze:

While many stories are set in Goa, there are only a handful about real Goa that make it to the big screen. Juze is an inherent Goan tale of a larger local problem told through the story of a single boy. Immigrants are treated as third class citizens in Goa, and Juze aims to bring that aspect to fore, exposing truth through fiction. 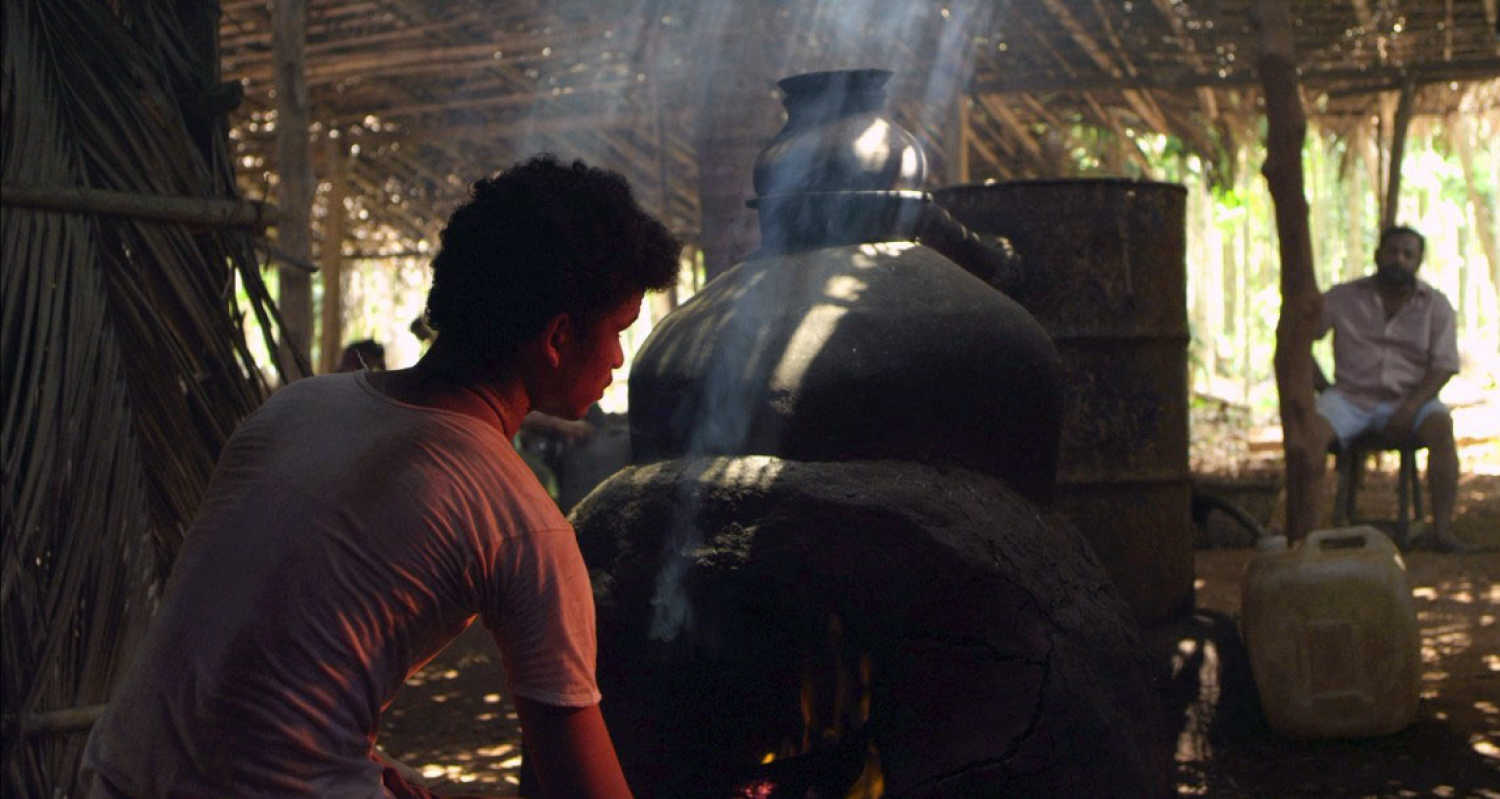 The dialogues, real settings and inexperienced actors add authenticity to Juze. It provides a window into a culture, that has long been misinterpreted or stereotyped. Goa, after all, is not all sun and sand.

Director Miransha Naik uses interesting angles to show a Goa that has no place in tourism magazines and lists. Shooting in real locations lends a genuineness that seamlessly blends with the characters.

Juze is scheduled to be screened at the Habitat Film Festival at New Delhi's India Habitat Centre on 25 May 2018 at 6:30 pm.