The gorgeous second feature by Rima Das is a moving tale of a little family trying to get by, in the beautiful village of Chahaygaon, Assam.

A young village girl Dhunu wants a guitar more than anything else in the world. She fashions one out of Styrofoam and shiny paper, but it’s nothing like the real deal.

Village Rockstars follows the ordinary and not-so-ordinary life of 10-year-old Dhunu, who lives with her widowed mother Basanti and brother Manabendra in Chahaygaon, Assam. There is work to be done in the fields; Dhunu and her brother have to go school.

But the film’s real charm lies in the way these children are allowed to be children. There is mischief to be had in the great outdoors, they fight, they make up and they yearn to form a rock band. It’ll make you yearn for the past when a lazy day with friends was your only agenda.

Here is why you can’t help but fall in love with this exceptional little film.

Das’s little-film-that-could has travelled all over the world from Canada to Egypt to back home, where it was adjudged Best Film at the 65th National awards last month. The filmmaker is the driving force behind the film, setting it in her hometown and becoming a one-woman crew to get it completed. The accomplished end results speak for themselves on the screen. 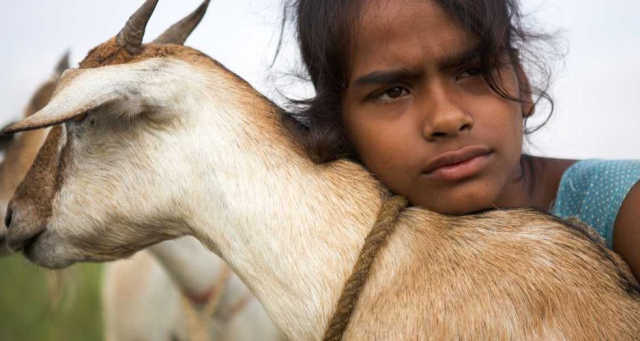 Rima may not have had to look far to find her lead; she cast cousin Bhanita Das. Bhanita, a simple young girl, is perfect as the determined Dhunu, one of the gang of boys and blossoming woman in her own right. Bhanita’s untrained performance was rightly rewarded with the National award for Best Child Artiste. 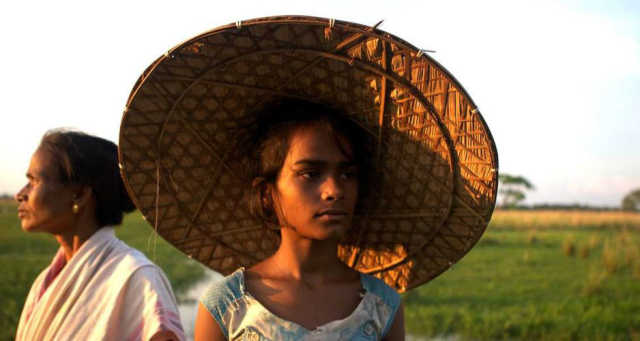 Dhunu, who is a good role model for young girls, has a wonderful relationship with her mother Basanti, played by Basanti Das. Their bond is one of trust, love and understanding. That’s largely due to Rima Das’s deft handling and the understated performances by Basanti and Bhanita. Village Rockstars is a refreshing, positive look at Indian female characters on film. Don’t waste the opportunity. Catch this special feature.

Village Rockstars is scheduled to be screened at the Habitat Film Festival in New Delhi's India Habitat Centre on Saturday 19 May 2018 at 6:30 pm.