From a girl-next-door to a bold prostitute, she has done a lot in a short span of time. The Natrang (2010) actress turns 30 today.

Sonalee Kulkarni made her acting debut in the 2006 Marathi film, Gauri, in which she played the titular character of a young girl. But it was the 2010 blockbuster Natrang (2010) that brought her fame. There has been no looking back for the actress after this film as she continued delivering a number of quality performances. From a girl-next-door to a bold prostitute, she has done a lot in a short span of time.

As Kulkarni turns 30 today, we take a look at her five memorable roles so far.

Director Ravi Jadhav’s Natrang was the film that made Sonalee Kulkarni popular. The song 'Apsara Aali', picturised on her, became a rage at the time and continues to be loved. In fact, she is known as the Natrang actress even eight years after its release, especially for the song. She managed to stand out for her performance as a member of a tamasha troupe, even in the presence of seasoned artists like Atul Kulkarni, Vibhavari Deshpande and Kishor Kadam. 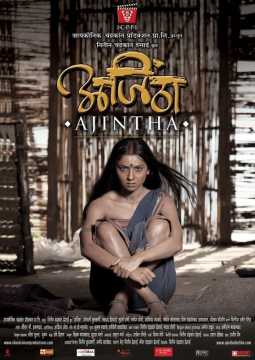 Veteran set designer-turned-filmmaker Nitin Chandrakant Desai’s Ajintha was an unusual love story between a tribal girl (Sonalee Kulkarni) and British officer (Philip Scott-Wallace). Such a character can be a challenge for any actor. Although Kulkarni was helped by the make-up artiste to look the character, she managed to live it through her acting skills. Her unusual chemistry with a foreign actor was also impressive. 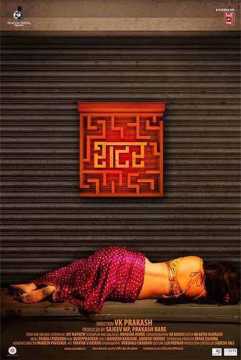 Shutter was the official Marathi remake of Joy Mathew’s Malayalam thriller of the same name by VK Prakash. The film saw Sonalee Kulkarni play another challenging role – this time of a high-class prostitute. Her mannerisms and expressions made her character believable from the first scene itself. In the film, she also enacted the role of an ordinary girl. Sajitha Madathil had played the character in the original film. 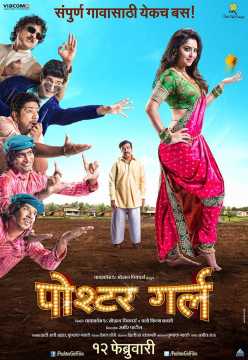 Director Sameer Patil’s Poshter Girl was one of the few mainstream Marathi films of recent years to feature a woman in a titular role. Sonalee Kulkarni was given the responsibility to carry the film on her shoulders and she did a great job. She successfully played a seductress, as well as a tough and serious woman who starts a revolution. Her dancing skills also got noticed in the film. 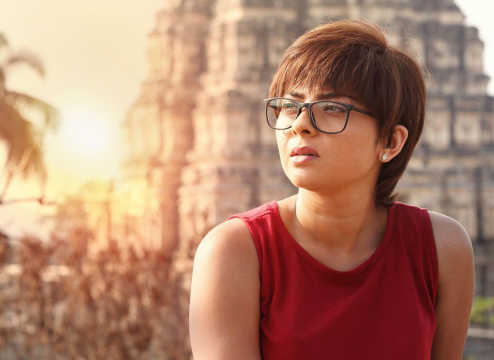 Director Prakash Kunte’s Hampi saw Sonalee Kulkarni don short hair for the first time in her career. Although she was the female lead in the film, her character wasn’t like a normal heroine by any means. She played a self-loathing and pessimistic woman, that you'd love to hate. Her character seemed like a misfit in a place like Hampi, known for its cultural heritage as well as colourful life.