As Anushka Sharma turns 30 (she was born on International Labour Day 1988), we look back at the career-defining roles of the talented artiste.

It was in 2008 that Yash Raj Films launched a 20-year-old opposite superstar Shah Rukh Khan in Rab Ne Bana Di Jodi (2008). Oh, how time flies! Anushka Sharma is already on the cusp of completing a decade in the film industry.

In this period, Sharma has established herself as one of the leading actresses in mainstream Hindi cinema. She may not yet have achieved the stardom of a Priyanka Chopra or a Katrina Kaif, but she has gone about her business far more smoothly, working with all the top actors and celebrated directors in these 10 years.

Sharma has also made an impact in her role as a producer, exploring diverse subjects in each of her productions so far.

As Anushka Sharma turns 30 today, we look back at five of her career-defining roles. 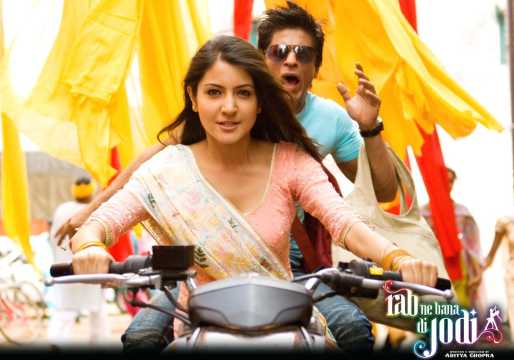 There was great buzz around the release of this film as Aditya Chopra was returning to direction after a gap of eight years. It was only his third film as director. It was also a reunion for Shah Rukh Khan and Chopra, after Mohabattein (2000).

Khan was no Raj Malhotra, the iconic character from Chopra's directorial debut Dilwale Dulhania Le Jayenge (1995), in this film. Instead, he played Surinder Sahni, a simple, average-looking middle-class man who obliges his dying mentor by marrying his daughter Taani (Sharma).

It surprised many that Chopra cast a 20-year-old rookie opposite the 43-year-old superstar. Sharma looked bright but not glamorous. The role did not demand it. But at a time when most A-list actresses were largely playing glamour girls, she made her debut playing a simple, lower-middle-class woman who doesn’t love her husband and finds a friend in Raj Kapoor (Khan), who is actually Surinder Sahni.

Sahni reckons he doesn’t look cool for his wife and so disguises himself as the cool dude Raj. Though the script was silly, truth be told, Rab Ne Bana Di Jodi clicked for the innocence of its characters. Surinder and Taani were relatable characters, especially for the middle class. All of us have aspirations but reality is always starkly different. The film touched upon the insecurities that many men carry.

Expectedly, Khan was the toast of the film, but Sharma displayed no nerves pulling off a nuanced performance. You knew then that if she got the right roles and gained experience, she would make it big as a star. 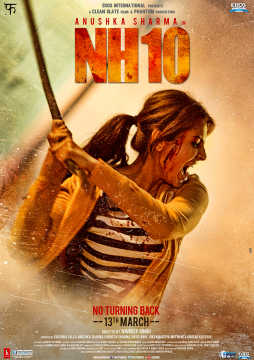 Anushka Sharma honoured her commitments with YRF, putting in impressive performances in films like Band Baaja Baaraat (2010) and Jab Tak Hai Jaan (2012), but the young woman needed to break out of the stable to make a serious impact as an artiste. And she took it upon herself to trigger the change.

At 27, Sharma became perhaps the youngest female producer in Hindi cinema with NH10, a dark crime drama. The film touched upon the grave issue of honour killings. A normal getaway to the outskirts of Delhi turns into a harrowing experience for Meera (Sharma) and boyfriend Arjun (Neil Bhoopalam) who become inadvertent witnesses to an honour killing. The duo are then chased and abducted by the killers. Meera loses Arjun but defies the odds to avenge him.

The film bombed at the box office. Some questioned why a mainstream actress, largely known for playing romantic roles, had to take up such a dark film. But the film did change the way people perceived Sharma. The grim intensity of her performance won her critical acclaim. This was a performance that not only left you in shock, but also in awe. It remains, arguably, her finest show till date. 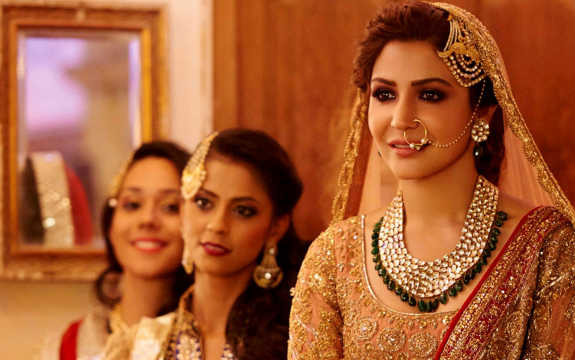 Like her debut film, Ae Dil Hai Mushkil saw Sharma play the lead in a film by a returning filmmaker. Karan Johar returned to direction after Student Of The Year (2012) with this unconventional love story hingeing on the complex relationships people find themselves in.

Ayan (Ranbir Kapoor) and Alizeh (Sharma) are BFFs (best friends forever). They party together, drink together, even have sex, but she only views Ayan as her best friend. Alizeh is loaded with energy, wit and vibrancy. This bubbly character was very much like the real-life Sharma, making her the natural choice to play the role.

Alizeh, however, has another shade to her when she battles cancer. She loses her hair, but her vibrant spirit remains unbowed. The film had its flaws, but Sharma and Kapoor proved their pedigree. 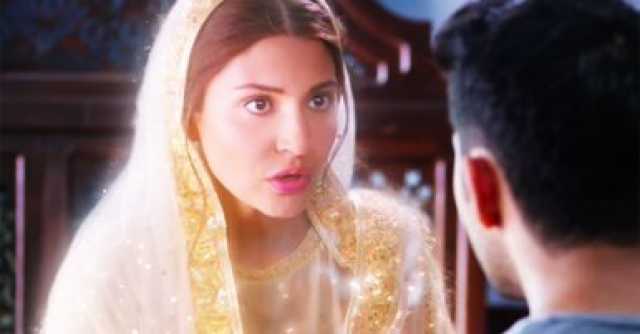 After a dark crime drama, Sharma chose a fantasy subject for her next production. Much like NH10, Phillauri, too, did not set the box office on fire, but Sharma deserved commendation for taking up a fantasy story at a time when Hindi cinema was veering towards biopics and true stories.

Sharma opted to play Shashi, a friendly ghost seeking answers to a bitter past. The film and Sharma’s performance were enjoyable. Unlike the poor horror comedies we have been subjected to over the years, Phillauri was entertaining and Shashi emerged as India’s own Casper. 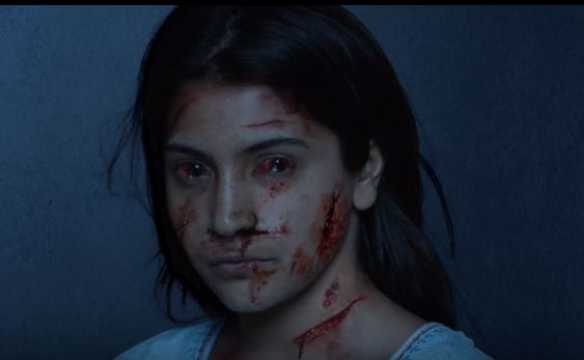 A year after charming everyone as the friendly ghost Shashi, Sharma scared the hell out of everyone as the witch Pari. She picked first-time director Prosit Roy to tell a spooky tale that travelled from Bangladesh to India. Sharma's characters had different shades. While her childlike manner evoked empathy, she also made you scream while unleashing the evil in her.

The actress showed rare courage to subject her face and body to such torture. Leave aside a mainstream actress, how many actors would be willing to put their bodies on the line the way she did in Pari?

Irrespective of whether the films she has backed so far as producer have clicked at the box office, people are certain to regard Anushka Sharma as one mainstream actress who has the gumption to take on different and challenging roles.