Nalini Jaywant in a still from Bombay Race Course (1965) 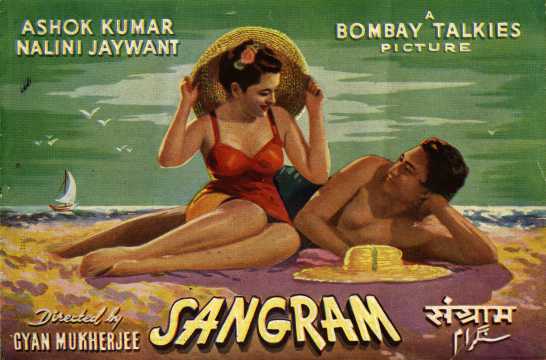