The Assamese filmmaker, however, doesn't solely blame the filmmaking community for the way things are.

The tone and tenor of his films reflect issues of the common Indian — far removed from the idea of "entertainment" that India's cinema industry thrives on. Widely acclaimed and multiple National Award-winning filmmaker Jahnu Barua says offers to direct a Hindi film keep coming his way, but he doesn't think "Bollywood people" quite like him.

Barua, one of the pioneers of Assamese art cinema, directed the 2005 Hindi film Maine Gandhi Ko Nahin Mara (2005), after which he was working on Preity Zinta-starrer Har Pal, the production of which was halted.

When will he direct a Hindi film again?

"There have been some offers, let's see... I am a very difficult person to work with," Barua told IANS with a sheepish smile as he sat down for a chat on the sidelines of a Commonwealth Human Rights Initiative-organised film festival where his movie Ajeyo was screened. 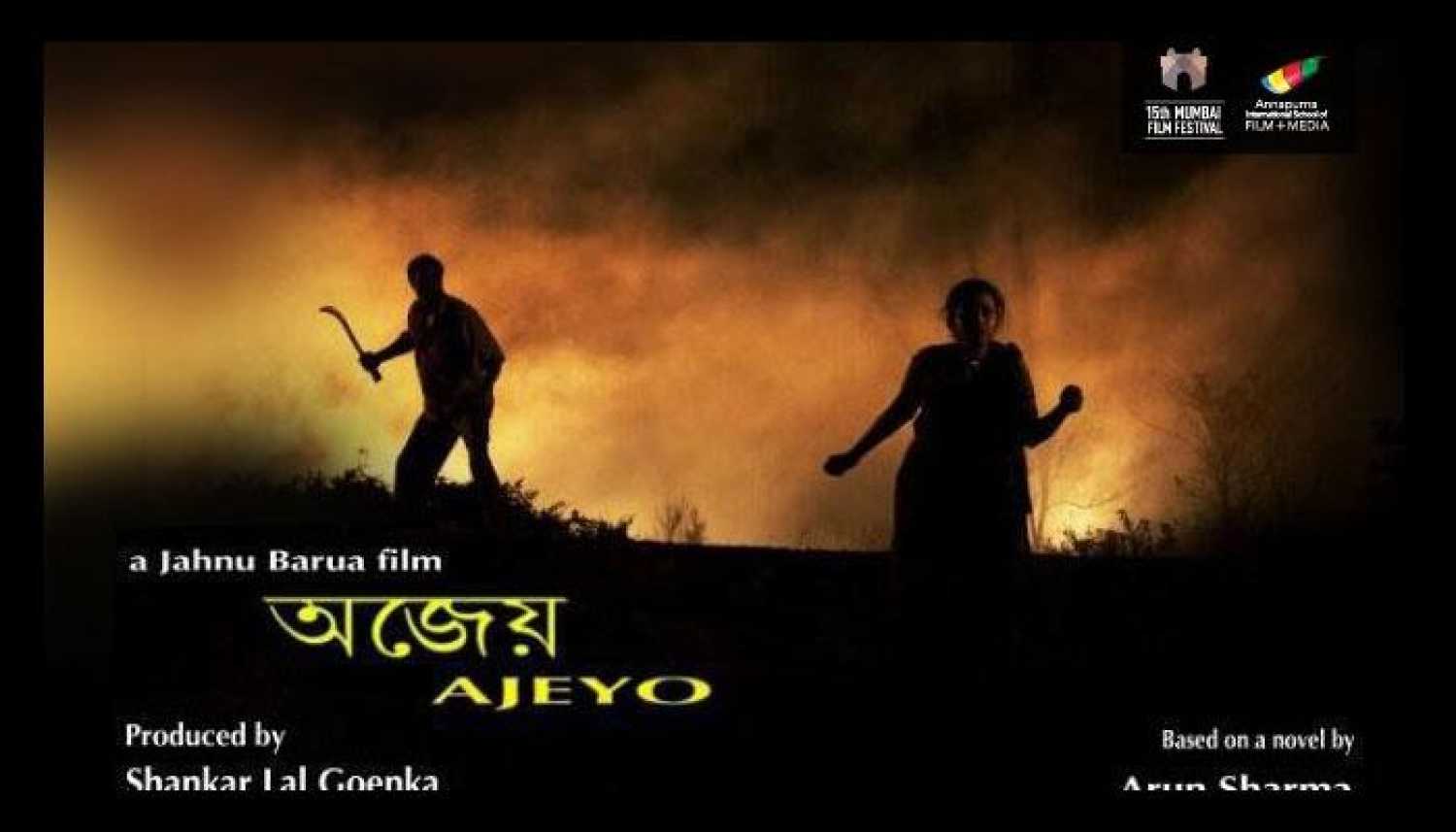 He asserted: "I try to see that whatever I do, I am able to do it my way."

Which is tough to do in Hindi cinema, is it?

"I don't know... Bollywood people... they actually don't like me.... And there are reasons," said the cinema veteran, whose debut film — the 1982 Aparoopa on a woman trapped in domesticity —  set the stage for the tales of the common man's trials, tribulations and triumphs that he has told in his over three-decade-long career.

The evils of arranged marriage, farmers' apathy, the plight of children in juvenile homes, a woman fighting the state education machinery, a couple in search of their missing grandson after the 26/11 terror attack in Mumbai — these are some themes that Barua's films have portrayed in a simple, but powerful way.

"Moviemaking is not just entertainment for me," Barua said, his childlike gaze in place.

"It's much beyond entertainment... and that's a huge mistake we have been making while dealing with this medium. It's so powerful and, creatively, it's the stongest medium. We have been misutilising it. We are only bracketing it towards entertainment, and that too cheap entertainment.

"As a result, it's a huge loss for a democratic nation like ours. Cinema can be utilised for a whole lot of things... Starting with improving one's mindset. The kind of stories that we have in our country, if they are told properly and seen properly, and discussed properly, so much improvement can take place. That hasn't happened."

Barua, 65, doesn't solely blame the filmmaking community for the way things are.

"For the Indian audience, watching a film is just about spending two hours... laugh, giggle, eat popcorn and come out... That's it. It's not beyond that. It's a culture we need to develop — how to see a film, what kind of approach to have while seeing a film."

Barua said the approach should be almost like wanting to read a book — "to gain something, not just to be entertained".

As for Priyanka Chopra's production Broken Window — about a young village woman in a socio-politically volatile situation — the filmmaker has completed shooting it.

"It has nothing to do with banners or with whom you make a film. It's about the subject and issue you deal with, and how you represent it, because each and every social problem has a... universality.

"So, I feel like my earlier films, this will also be accepted everywhere," said Barua, who believes that content creators, filmmakers and artistes, as responsible citizens, should not detach themselves from the country's issues.