The director aims to raise awareness about abortions through the film, starring Naga Shourya and Sai Pallavi.

Director AL Vijay, whose film Karu is ready to be released once the strike ends, is one film that has been garnering attention for a number of reasons.

There are two reasons why the film is being eagerly awaited. One is because it has Malayalam actress Sai Pallavi, who impressed in films like Premam (2016) and Kali (2016), making her debut in Tamil. The male lead is played by Naga Shourya.

The other reason is that director Vijay is known to make clean, classy entertainers that can be enjoyed with the entire family. More importantly, Vijay never repeats any genre. Karu, he says, will be a horror drama.

Talking to Cinestaan.com, Vijay opened up about what inspired him to come up with the story for this film. "I read about a survey in a newspaper report that said there were seven million abortions every year and that off these, 56% were unsafe. That got me thinking. It was the spark for the story of Karu. I wrote this script in 2012 and I wanted to emphasise a social cause," he said. 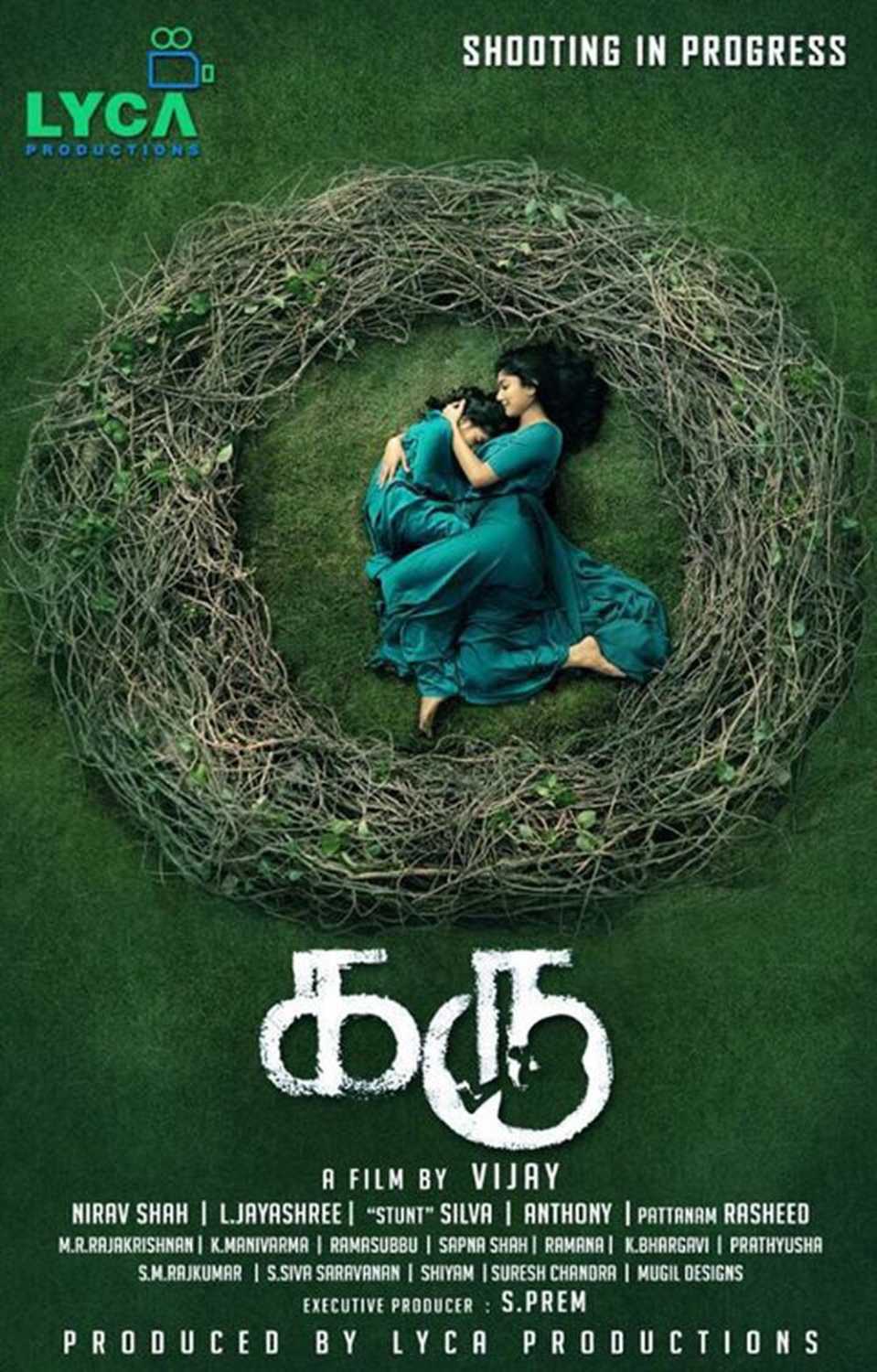 "Karu is a horror drama and a psychological thriller. Not many know that the foetus has a life in the fourth week itself. You can hear a heartbeat. I have a doctor friend who has given me details of what happens when a foetus is aborted. Abortion is also killing a life," Vijay added.

The director clarified that he thinks that abortion is an individual's choice. "When we made Saivam (2014), we never said even once, 'Convert yourself into a vegetarian'. That was the story of a small child's love for a rooster. In a similar fashion, in this film too, we will not suggest anything. Even if we create little awareness on abortions, I'll be happy."

The film was originally scheduled to be released on 9 March, immediately after the International Women's Day and was eagerly being awaited. However, thanks to the strike, it has been put on the list of films waiting to hit the theatres.