It is time for celebration for Atanu Ghosh as his film Mayurakshi received the prestigious Chitra Bharati Best Indian Cinema Award at the 10th International Bengaluru Film Festival. The honour was conferred upon Ghosh by the governor of Karnataka, Sri Vajubhai Rudabhai Bala, in the presence of the chief minister of the state, Siddaramaiah and celebrated filmmaker Mani Ratnam.

The film, starring Soumitra Chatterjee and Prosenjit Chatterjee, has already won four awards for Best Film (Critics), Best Actor (both Critics and Popular) and for Best Background Score at the Jio Filmfare Awards East 2018 this year. 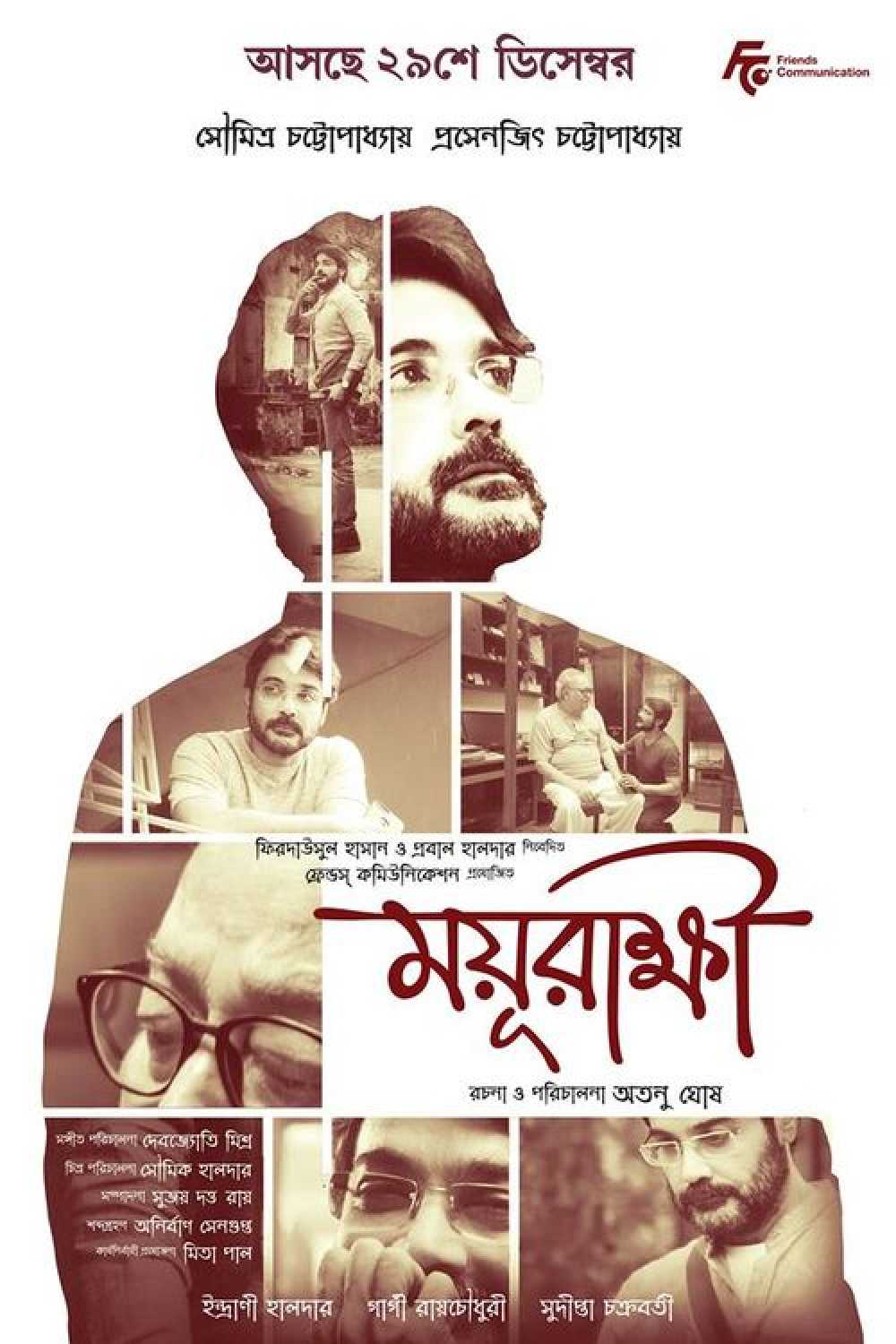 The jury board was headed by Claire Dobbin and Manu Chakravarty.

The citation for Mayurakshi reads, "For imaging the metaphysical journeys individuals make at various levels. The film is a profound interrogation of superficial distinctions made between rational and irrational states of mind."

Beaming with joy, the director said, “It is very encouraging for me as Mayurakshi was just a regional film and this award has given it national recognition.”