Speaking to Cinestaan.com, Tej remembers Sapru on his 102nd birth anniversary and shares anecdotes from his film career.

The actor Sapru, also known as Daya Kishan (DK) Sapru, made his way in the film industry through Prabhat Studios. Debuting in Gajanan Jagirdar’s Ramshastri (1944) as Shreeman Madhaorao Peshwa, he later worked as the lead actor opposite Nargis in the romance drama, Romeo & Juliet (1947). 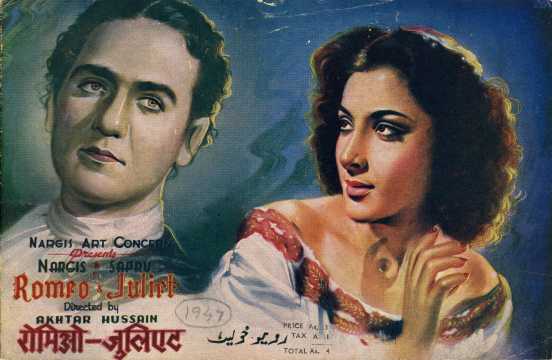 His son, Tej Sapru, who is also an actor, remembers his father on his 102nd birth anniversary and shares anecdotes from Sapru's film career. DK Sapru was born on 16 March 1916 in Kashmir. His father worked for Maharaja Hari Singh of the Dogra kingdom. The family later moved to Lahore but returned to Punjab (India) during the Partition.

“He used to work in PWD (Public Works Department). He was a damn good-looker [sic] so some people suggested [films]. He came to Pune to Prabhat Studios. V Shantaram and [founder] Sheikh Fatehlal, they saw him and then he started acting from there. He was paid monthly. Five people lodged together in a room – Dev Anand saab, Sapru saab, Rehman saab, Guru Dutt and one Ram Singh,” Tej narrated.

Interestingly, Prabhat Studios gave all of the above actors their start in films and when established, most of them collaborated with each other on projects. However, only Dev Anand was able to remain a hero for the majority of his career. Rehman too veered towards character roles, not to mention those with grey shades.

Tej remembers an incident during the shoot of Shabistan (1951) that his father could never forget. Sapru witnessed the death of the film’s young hero Shyam in an on-set accident. 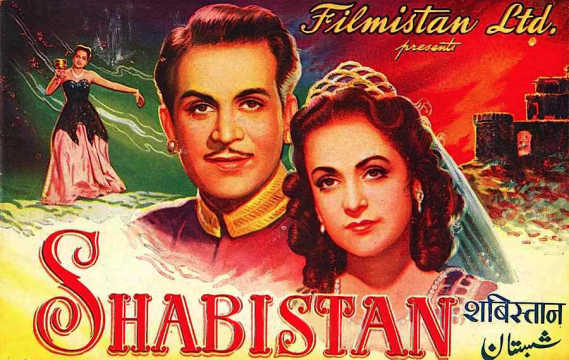 “During a chase [sequence], one of the stirrups broke and Shyam lost his balance. If he would have fallen, it would have been okay, but he tried to grab the neck of the horse. He was thrown in front of the horse [who] tried to jump over him, its hoof hit Shyam's temple. They all carried him to the doctor, by the time the haemorrhage had already begun.”

Years later, when Sapru found out his son was also riding horses in Juhu, close to where they lived, he came to the beach and threatened the owner of the horse, not to let Tej ride the horse again.

Though he was primarily an actor, Sapru ventured into film production with Patit Pawan (1955). While the first production did reasonably well, the second production changed his whole life, for the bad.

“Shyama was the heroine, Sudesh Kumar was the hero and he [Sapru] was playing the title role Bahadur Shah Zaffar. He [Sapru] put all his money in it. At a certain stage he didn’t want to, [but had no choice] because they were no buyers. He [mortgaged] his bungalow and then ultimately he had to sell it,” he said.

Sapru owned a grand big bungalow, Daya Bhavan, in Bandra right next to the bungalow of his first cousin, actor Jeevan, called Jeevan Kiran. After the losses from Bahadur Shah Zaffar, the entire Sapru family relocated to a one-bedroom flat in Juhu. Tej and his siblings, including sisters Preeti and Reema, grew up there. 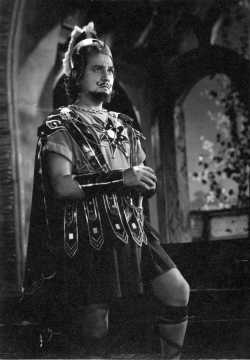 Tej, an actor himself, laments that his father get didn't the recognition he deserved, even though he worked in all genres of film, from mythologicals to historicals to socials.

“Some roles were award-winning roles where he didn’t get the awards. One of them was Sahib Bibi Aur Ghulam (1962), everything he showed with his face and eyes. And then there was Pakeezah (1972) where he played Hakim saab. It happens,” Tej observed.

Sapru acted with Meena Kumari in several films, as her brother-in-law in Sahib Bibi Aur Ghulam and her father in Bahu Begum (1967). In Pakeezah, he stands in the way of love for the characters of Shahabuddin (Ashok Kumar) and Nargis (Meena Kumari), and Salim (Raaj Kumar) and Sahibjaan (Meena Kumari in a double role).

It was his father who suggested Tej should join films instead of pursuing a career in sports. Tej was the Maharashtra junior badminton champion in 1971 and played in the first CK Nayudu Trophy with cricketers Dilip Vengsarkar and Sandeep Patil.

Seeing his father’s silence and stoicism after losing their bungalow, Tej made sure not to trouble him when he wanted to pursue sports. “Being a sportsman, I got a job in Union Bank of India. Mornings I went to college, and then I used to go play for Union Bank. I was in the job for five years,” he said.

Luckily, Tej's brother-in-law, Rakesh Nath, alerted him that director Raveekant Nagaich was looking for an actor to star alongside Mithun Chakraborty and Ranjeeta in his film Surakksha (1979). That’s how he landed the role of Jackie in the film.

“It was very big hit. But unfortunately, my father couldn’t see the film because six to eight months he was not keeping well [sic], when Surakksha released, he kept saying ‘Main bas theek ho jao’ [once I am well], he was in and out of the hospital. He had seen Priti in Habari (1978) so he saw her onscreen. He couldn’t see me onscreen, he died on 20 October 1979. That’s life,” Tej said regretfully. 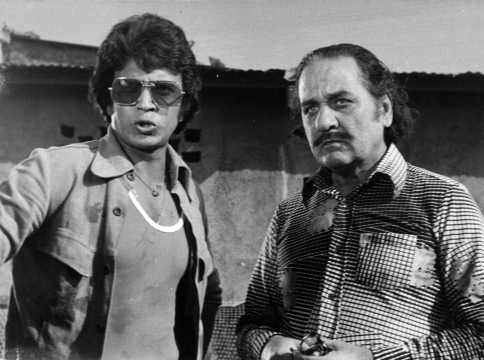 Even now, the family gets together to watch Sapru’s films. As he himself completes about four decades in the industry, Tej speaks of his father's personality and image in the film industry: “He was not only a good actor, but he was a great man. Not one person in the industry would speak about Sapru saab that he was arrogant. He was a gentleman to the core. Very seldom do you get such people. Coming from three cars and a huge bungalow to a flat and then earning hard and making his children happy [with the] best of education, all this without speaking a word. Those people are not born now. I think, this is my experience."