Arindam Sil’s crime thriller Ashche Abar Shobor completed its glorious 50th day at the box and was released in various theatres in the UK today.

The third series of Goenda Shobor film series first released on 19 January and from 22 February onwards, it was shown in theatres all over the country.

Saswata Chatterjee, as protagonist ACP Shobor Dasgupta, has already won hearts and has made the detective character immensely popular next to Feluda and Byomkesh. According to the response of the audience, Chatterjee has been able to essay the realistic image of Dasgupta on screen effectively with his natural acting.

The film also features Subhrajit Dutta, Gaurab Chakraborty, Indranil Sengupta, Mir Afsar Ali, Anjana Basu and Arunima Ghosh in important roles. The chemistry between Shabor and SI Nandalal Roy (Subhrajit Dutta) is one of most interesting aspects of the film.

The film has already been declared as the first box office hit of this year. The production cost of the film was reportedly collected within the 8th day of the film being released.

“I was a bit sceptical regarding Ashche Abar Shobor and did not expect the film to reap commercial success to this extent. I have done a lot of experiments in this film. It’s a bit dark in its content. I am happy as I have received appreciations from both the critics and the audience,” said Sil to Sangbad Pratidin, a local daily. 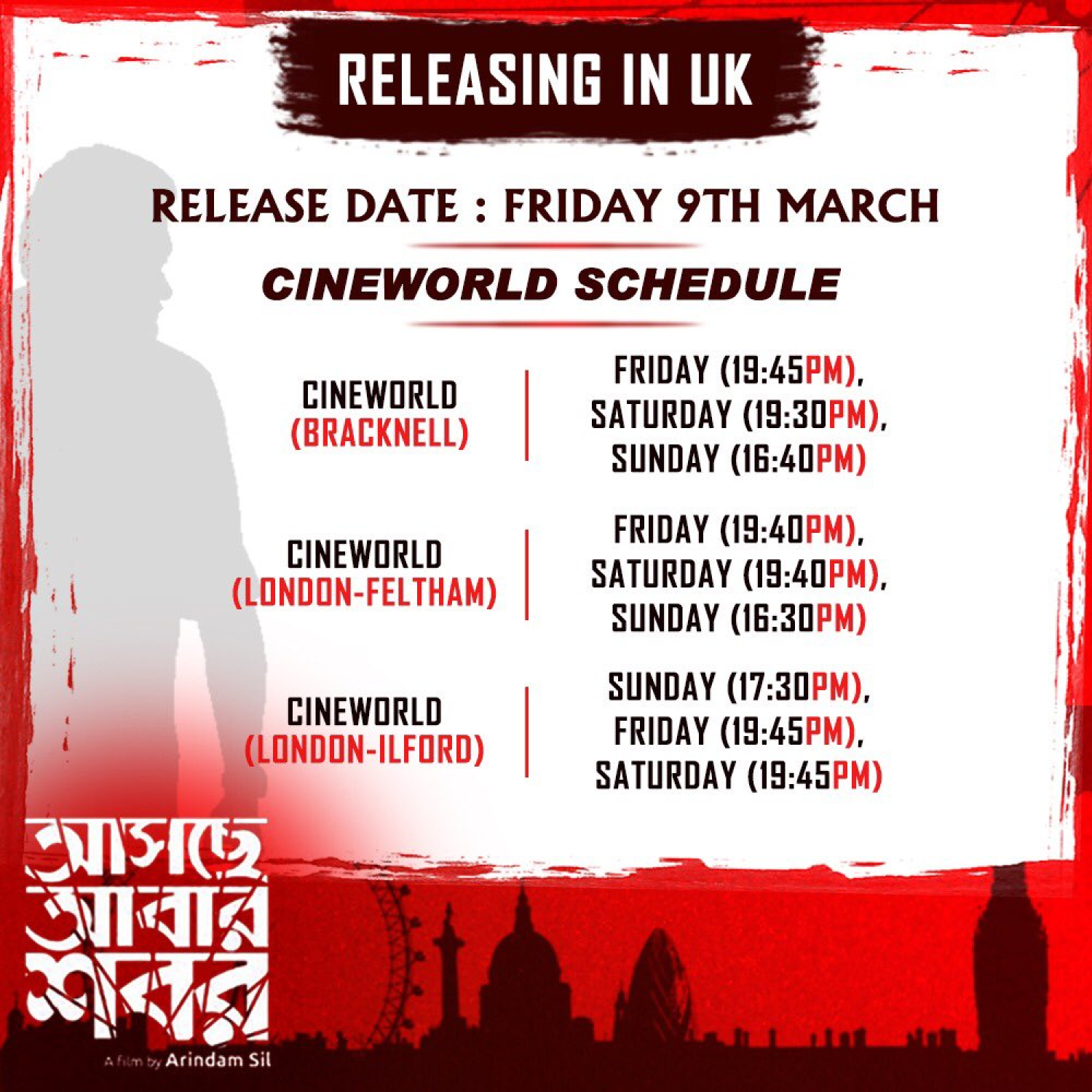