I wanted someone who would bring out the contradictions in Manto: Nandita Das


The director says the aim was to awaken the Manto within everyone to be truthful and courageous.

Based on the notion of the freedom of expression, Indian filmmaker Nandita Das' film Manto — on the life of maverick writer and creative rebel Saadat Hasan Manto — seems to have hit the jackpot with timing, given the issue is a hot topic not only in India but also the world at large. She says the aim was to awaken the Manto within everyone to be truthful and courageous.

Manto made this statement in his own defence, in one of his numerous court appearances for obscenity in his literary works. The stories in question were set against the backdrop of the Partition of India which shattered the lives of millions of innocent participants.

In short stories such as Toba Tek Singh, Khol Do, Thanda Gosht, the brutal and unbearable truths about this tumultuous time in the subcontinent's history are served up to readers like a punch to the face. To this day, Manto's body of work, which includes fiction, movie scripts, essays and radio plays, are considered an honest account of the times.

In recent weeks, Nandita's film Manto has had a tremendous response at Cannes and at Sydney as it does the film festival circuit before coming to India in September. 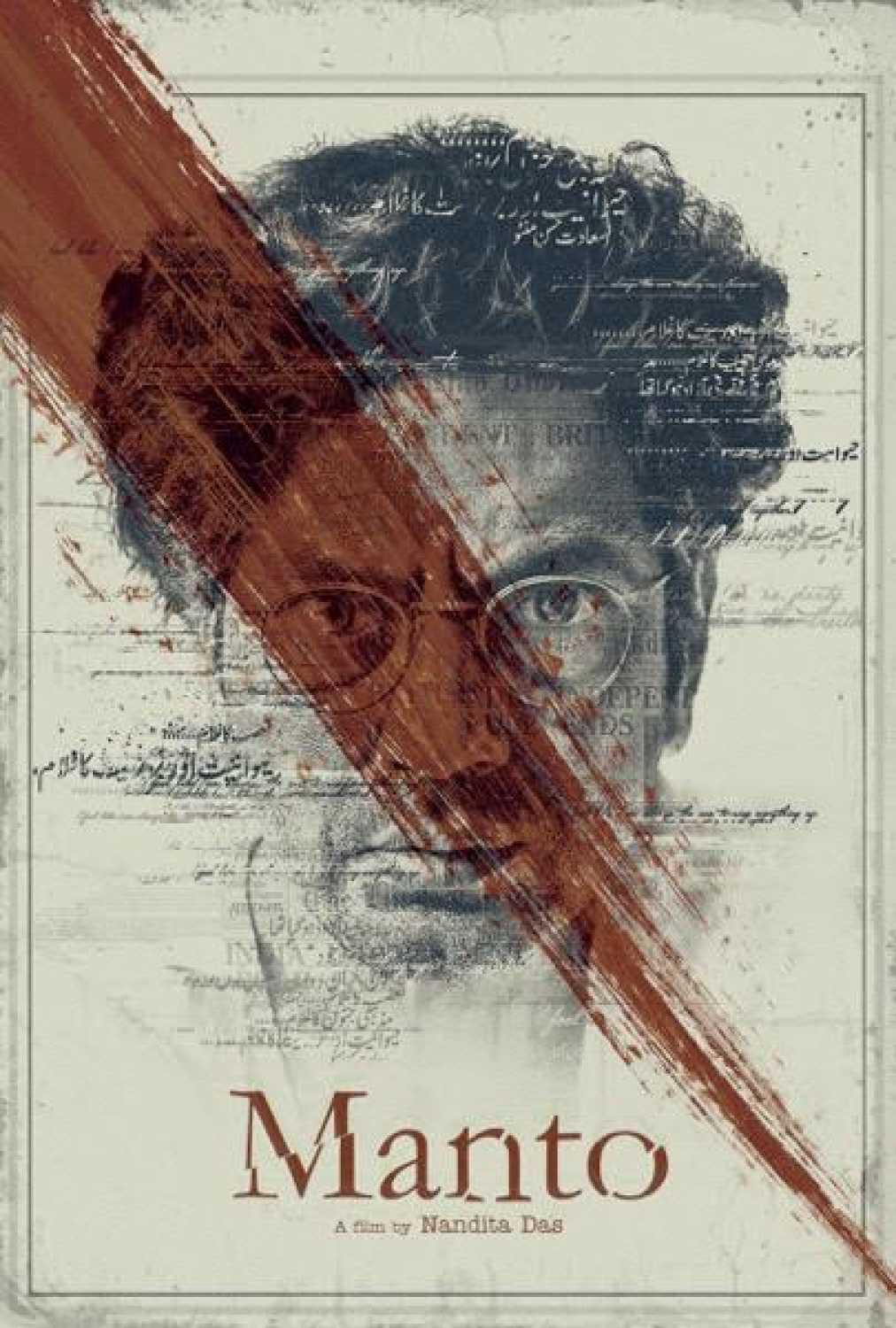 "The reason I did this film was because I wanted to respond to what was happening around us. It's not just freedom of expression: the identity politics being played out currently is dividing us on the basis of race, religion, skin colour, gender and language. Manto's humanism kind of transcends all of that.

"That's why he continues to be relevant even after 70 years. In fact, if Manto had been European, there would probably have been many films made on him by now. You could also say the aim of the film is to awaken the Manto in all of us, the part that wants to be truthful and courageous and stand up to orthodoxies of all kinds," Das said on the sidelines of the Sydney Film Festival.

Das said: "The role of art is to unearth the reality. I'm told myself, that I make films that show India in a bad light. It's not about good or bad for me. If you love your country, you want to show the reality so that something is done about it.

"I'm only reflecting the reality. I think we must celebrate that. But instead, people like me are being attacked — journalists, writers, filmmakers, artists, who are trying to unravel the truth. They are being told forcefully to cover it up, to bury it and to keep it that way."

The idea for the film first evolved in 2012, Manto's centenary year. One of India's most critically acclaimed actors Nawazuddin Siddiqui co-produced the film and also plays the lead character. 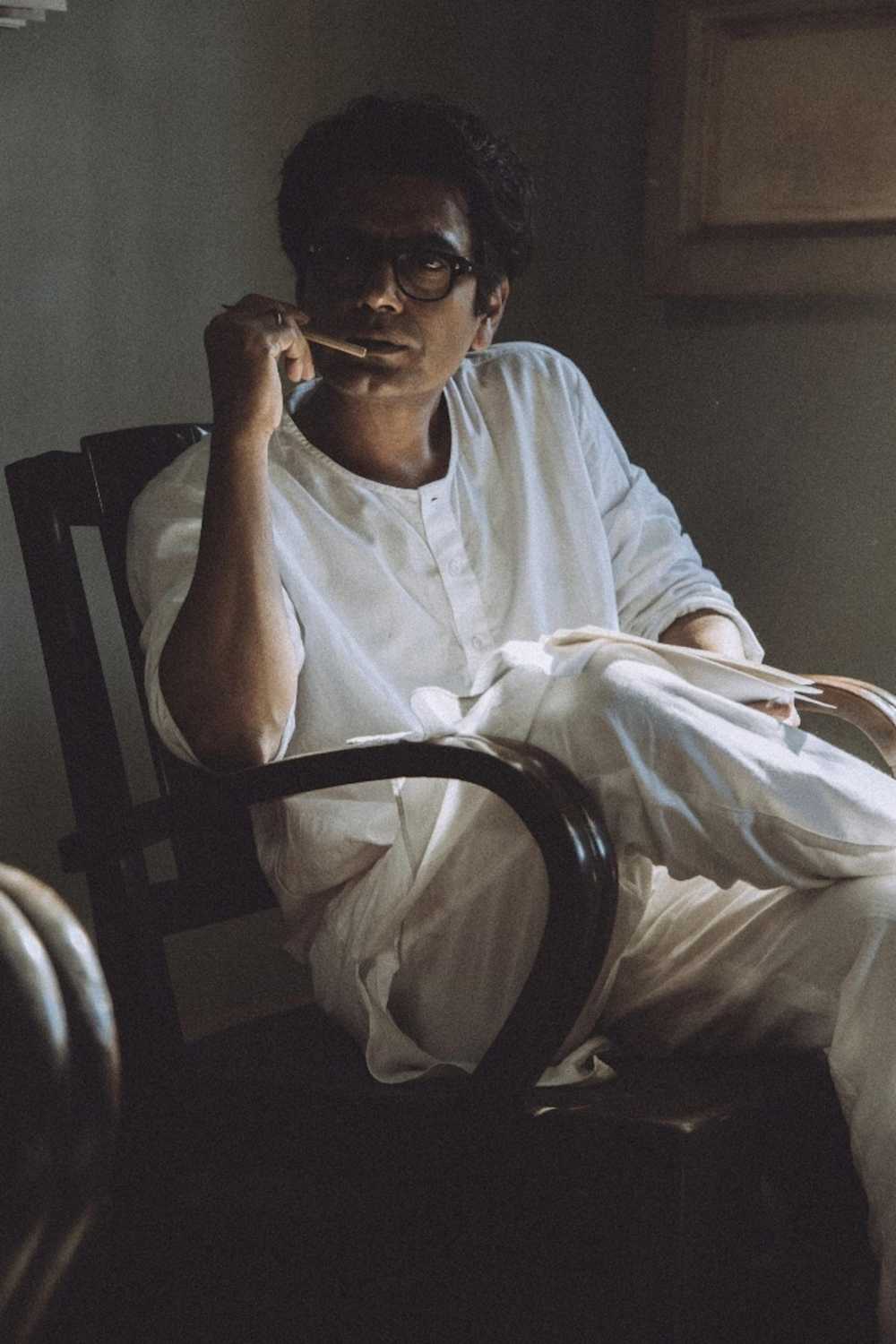 "When I was casting, many actors sent me their pictures dressed in white kurta pyjama and glasses. But that's not only what Manto is. I wanted the kind of eyes that have seen life. Manto died at 42 and yet he experienced a lot. Nawaz at a very young age has lived life through many struggles.

"I wanted someone who would bring out the contradictions in Manto — he was deeply sensitive but also arrogant in his own way. He had great qualities but also was fallible: he was muh-phat (forthright) to the point of being rude and could make other people uncomfortable. He was not a simple character to portray. Nawaz worked closely with me in research as well."

With its great start on the festival circuit, the journey continues, with Toronto, Busan and possibly Melbourne, coming up very soon.

"We are trying to reach out to different — and the widest — audiences possible," Das said, and added: "While the context is India and Pakistan, the story I think, is universal. And though it's set in a certain time and period, it's really a modern story. That's the beauty of cinema — it transcends boundaries."

Das said in order to be global, you have to be local. "The more honest and truthful you are towards your own issues, to your own context, the more your film will transcend and become universal."