We gained fresh experience while filming Pupa at every stage: Editor Malay Laha


One of the most sought after editors in the Bengali film industry in recent years, Laha shared his expectations and experiences of working on Pupa.

Malay Laha has emerged as one of the most sought after editors in the Bengali film industry in recent years. Focussed and a supporter of meaningful films, Laha has worked on important films such as Icche (2011), Muktodhara (2012), Alik Sukh (2013), award-winning and highest grossing film of 2016, Praktan; and recently Haami (2018), which has also been recorded as the highest grossing film of this year so far. 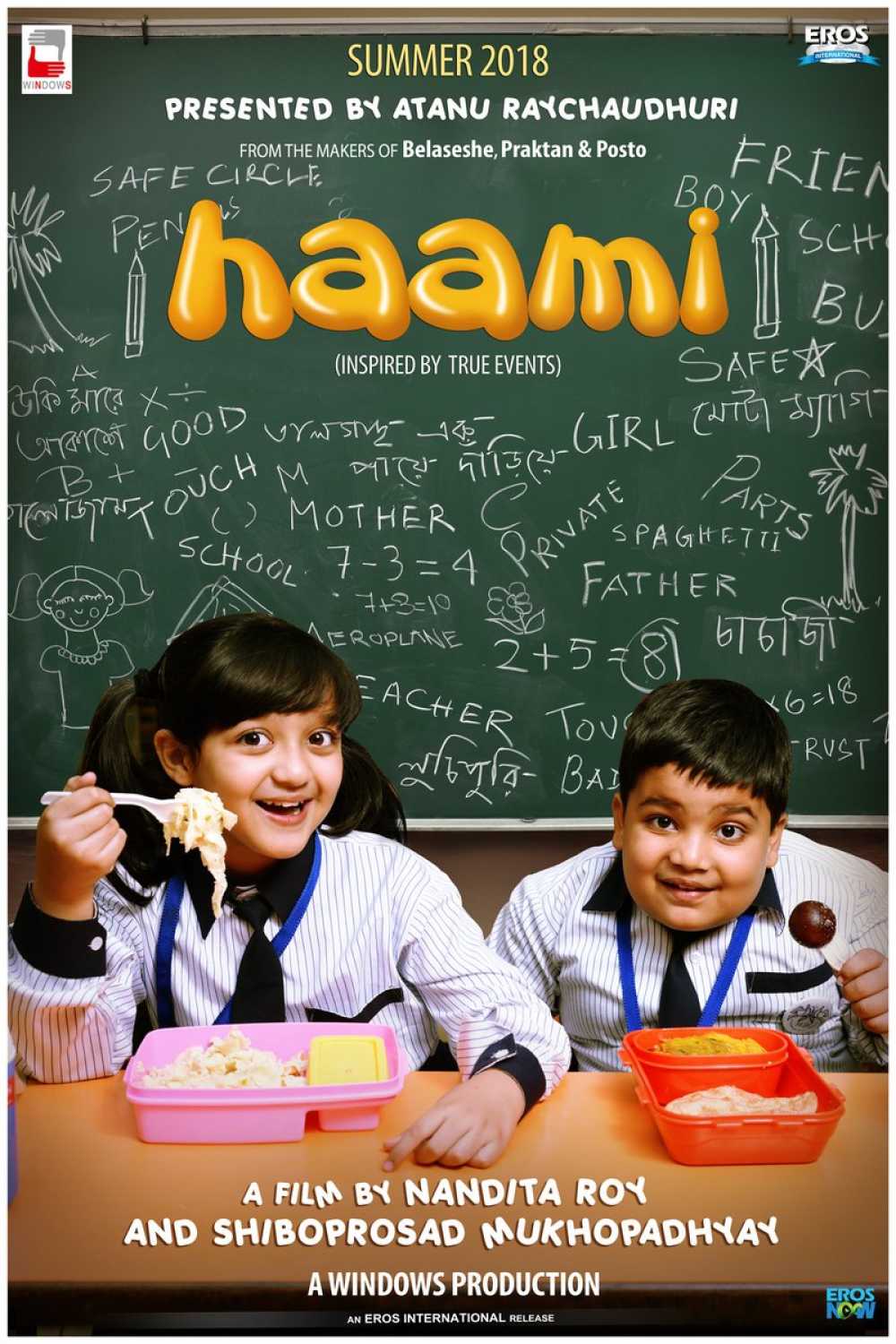 Laha is now all set to push his upcoming film Pupa (2018), directed by Indrasis Acharya. The film, that has already garnered rave reviews on a national level, will hit the theatre screens on 20 July. According to the lead actor of the film, Rahul Arunadoy Banerjee, Laha and Acharya shared an intrinsic connection on the sets of Pupa. The marriage of their ideas will be seen reflecting in each moment of the film. Laha, in a candid chat with Cinestaan.com, shared his expectations and experiences of working on Pupa.

How was your experience of working on this film?

Generally, we get conditioned while watching a film and expect certain specific developments or cinematic experience. While working on Pupa, since the days of scripting I could feel that the film was going to be quite different. These kinds of films are still not frequently made in our industry. The cinematic language of this film is not really widely accepted as well. I am hopeful that if people can watch the film with a little bit of patience, they will have a worthy time. I don’t mean that the film is initially boring and would eventually pick up pace. The film has certain novel elements. I am looking forward to a good viewership of this film and am thankful to all the media houses that are standing beside the film.

I have worked with Indrasis for his previous film Bilu Rakkhosh (2017) as well. Since then we have been friends. At the same time, we got acquainted with Rajiv Mehra, who has produced Pupa. I am thankful to him for stepping forward for this film. After Bilu Rakkhosh we started working on Pupa and today we are here.

Bilu Rakkhosh (2017) also received critical acclaim. How does it feel to be a part of two important, content-driven films?

It is a great feeling indeed. These days not many people are willing to go and watch films in theatres - which is quite a disheartening feeling for us, who love cinema. In this scenario making two films with such out-of-the-box themes requires a lot of courage. I think all the cinema lovers should be praising Indrasis for such a brave attempt.

What kind of hurdles did the team have to face while making the film?

I think the primary hurdle was psychological. We were sceptical whether the film would be accepted by the audience or not. We generally create a new piece of art or give birth to any kind of artistic creation based on our previous experiences and tend to develop certain parameters. However, we gained fresh experience while filming Pupa at every stage. Therefore, I would say that if the audience watches the film with an open mind, they will have new experiences as well.

The film has got a good response on national level. How is the feeling?

It is definitely overwhelming. When a made film inside a small dark quarter, comes into bright exposure, it definitely feels amazing. I hope that our home audience responds the same way as well. 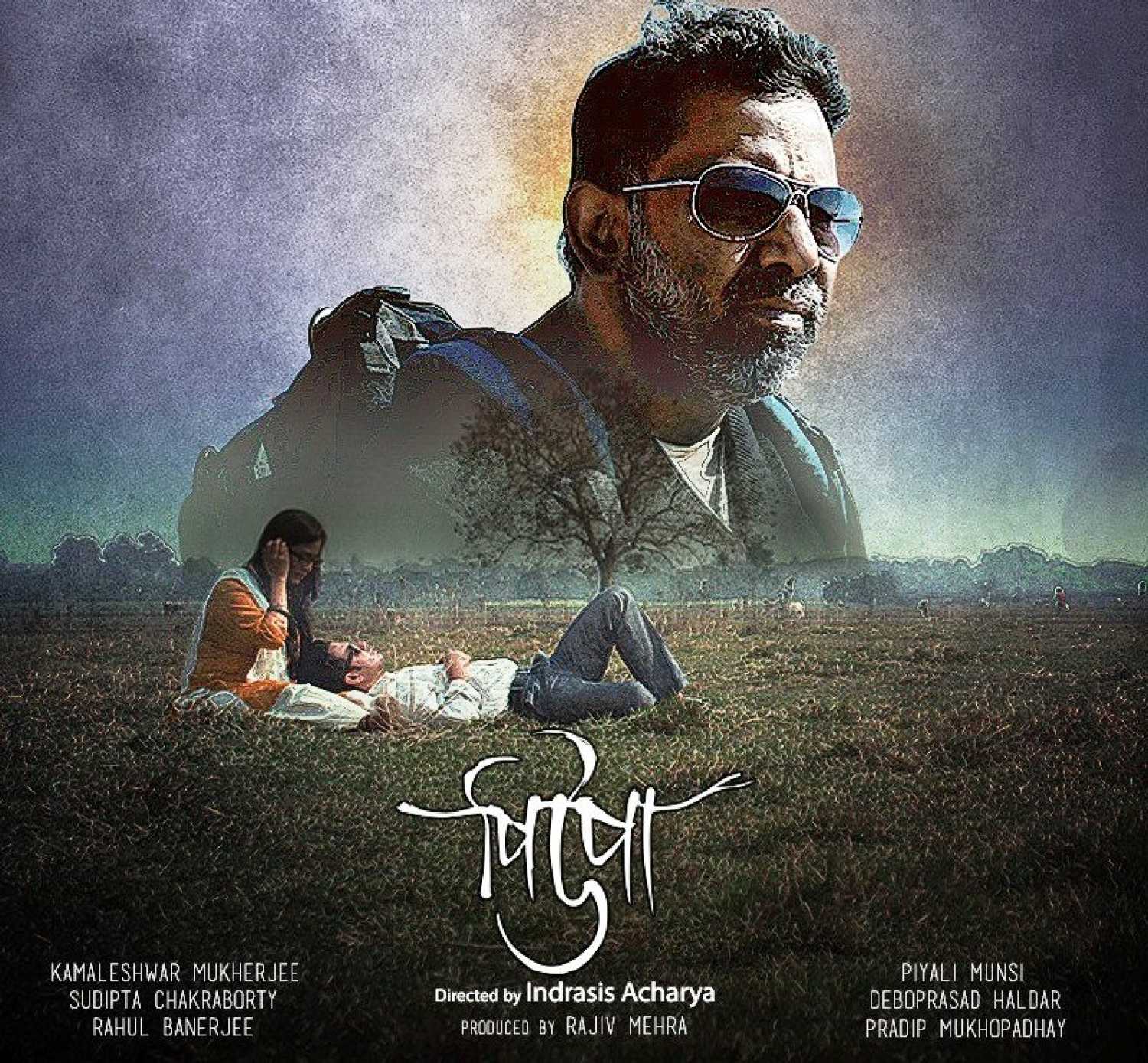 Tell us about some of your previous works?

My first work was Tarun Majumder’s Bhalobasar Anek Naam (2005). Then I worked with Shiboprasad Mukherjee and Nandita Roy for their film Icche (2011). I think Icche was quite a bold film for that time. It prompted people to delve in the subject and the purpose of the film. I have mostly worked in the films by the director duo. I have edited all their films, from Icche (2011), Muktodhara (2012), Alik Sukh (2013) to their recent release Haami (2018). Also, working with Tarun Majumder in some of his films were the defining phases of my career.

How did you choose a career in films?

I studied the technicalities of film editing at Satyajit Ray Film and Television Institute (SRFTI). I had made up my mind to come into this profession during my board exams in school. I had a single track mind in this regard. I went for a three year course in SRFTI from 1997 to 2000.

Do you wish to direct a film of your own?

Yes, definitely. But I am yet to develop the courage to direct a full-length feature film. Hopefully, I can overcome my blocks with the help of my friends in the industry.