On the filmmakers’s 20th death anniversary, Kapoor reveals in his own words how he made his first film Aag (1948) from his iconic banner, RK Films in the book, Raj Kapoor: The One and Only Showman.

Not only was Raj Kapoor trying to forge his own identity, he was also trying to pay tribute to his father and what Prithviraj had set out out to achieve when he decided to become an actor. In the book, Raj Kapoor: The One and Only Showman, presented by Raj’s daughter, Ritu Nanda, the showman divulges his thoughts while he was making his films. Nanda, too, pens her thoughts on the impact and legacy of her father’s directorial debut. 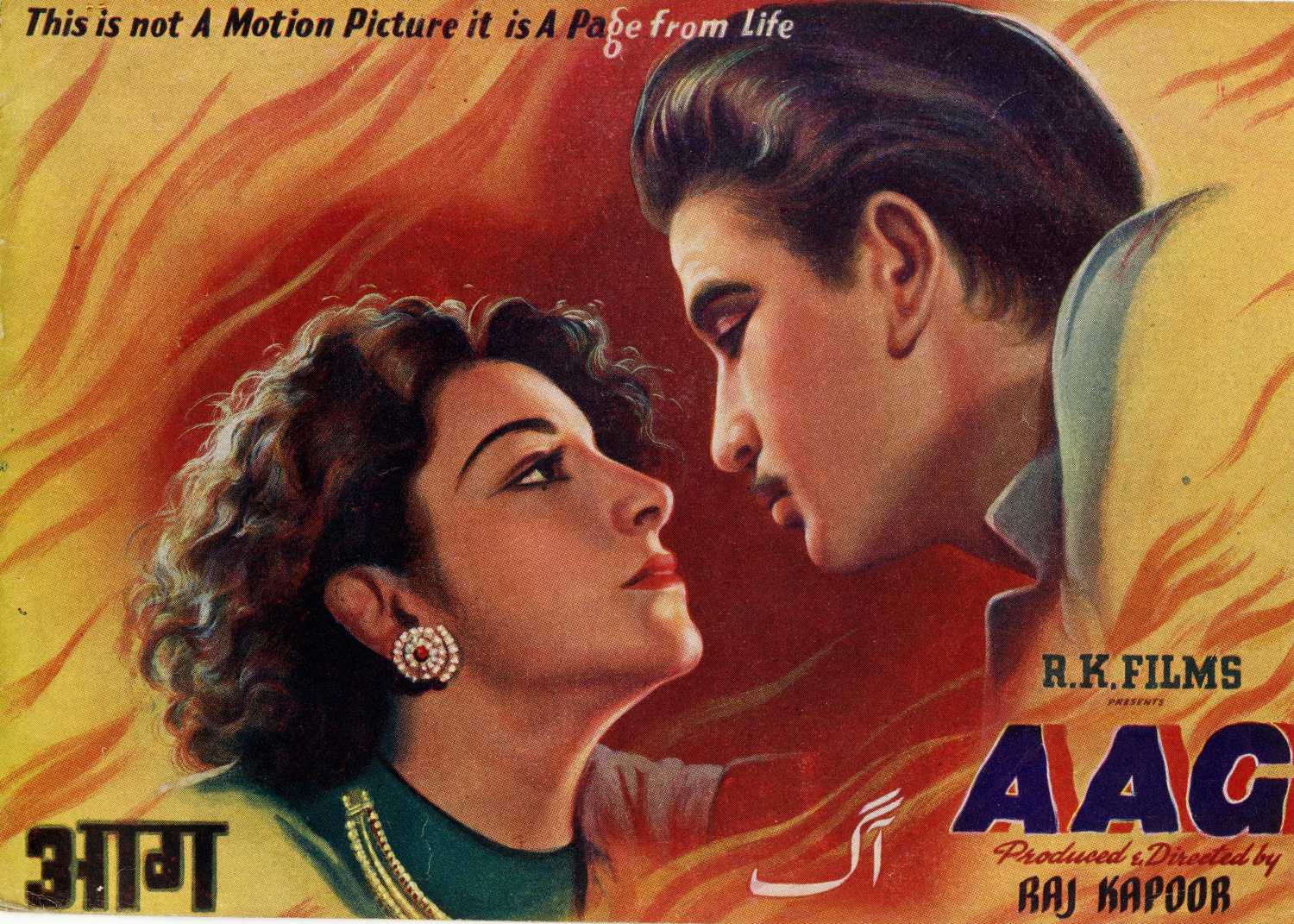 I will never forget Aag, because it is a story of youth consumed by the desire for a brighter, more intense life. It is about all those who flitted like shadows through my own life, giving something, taking something... There was never enough money, it was an uphill struggle from the mahurat of the picture to the day of its release. I mortgaged my car. I even borrowed money from my old servant Dwarka to buy tea and food for my unit. I remember my mother telling my father, using a sarcastic Punjabi phrase, that you can’t fry pakoras in spit, meaning that I would never be able to make the film without any resources. My father just turned around to her and said, ‘You wait and watch. The boy will make the film. He has the confidence and the conviction.’ I couldn’t forget those words, and still haven’t, because that’s really all you needed in this business.

While making Aag there were even times when I carried tins of my film from one distributor’s office to another, hoping to get buyers for it and finding none – till one day when I arranged for a small group of distributors to see the rushes of the half-completed film. The verdict was: ‘This film will not run in any territory.’ One distributor had even gone to sleep, he was so bored! But this man never liked seeing rushes away. He said to me: ‘I don’t back a picture, I back a man. Whether this film runs or not, I must have it at all cost.’ He shook the hand of an anxious and ambitious film-maker, vigorously, pressing a single silver one rupee coin in his palm, and the deal was struck. From that day onwards, every picture I have made has gone as a matter of course to this distributor of mine who, long before anyone else, had the courage and the vision to back an unknown youngster embarking on the perilous seas of a film career. What convinces me about a script is that there is enough human value in the story. Aag had just such a script. It drew upon the experiences of my father (Prithviraj Kapoor’s father wanted him to study law but Prithviraj wanted to become an actor). The film is about a young man who wants to be a stage actor, disappointing parents who had hoped for a lawyer. It stirred up a lot of people. It ran for sixteen weeks in those days. It was a totally different film, which came with a bang.

The love scenes (in Aag) had a direct appeal, and a vivid, new tradition was born. Looking back, it is easy to understand why.

This semi-autobiographical saga of an artist in search of his soulmate marked the debut of Raj Kapoor as a producer-director, and the beginning of RK Films. Though Raj Kapoor romances three women in the film — Kamini Kaushal, Nigar and Nargis — it is the Raj Kapoor and Nargis team that flourished under RK Films as the banner began its journey into glory. Raj Kapoor, in the initial stage of his career, dared to appear disfigured in most scenes in the film. Aag was a moderate success at the box-office. The Raj-Nargis pair’s success in films followed later. It made Aag a money-spinner in reruns. Raj Kapoor and Nargis became one of the legendary pairings of Indian cinema. There was truth in them, intense conviction. They blazed a new trail in expression. They portrayed the pent-up longings and desires of youth. Shashi Kapoor acted as a child artist in this film. Singer Mukesh’s association with RK Films also began with this film. Mukesh sang for all the RK Films productions, with Satyam Shivam Sundaram featuring his last recorded song.

Young India’s desire for self-realization and the resulting conflicts with their parents’ expectations and traditions would become a theme in his work (and then in much of Hindi cinema), but it was only one of several ways in which Aag announced its modern idiom. In addition to employing a more naturalistic acting style than was typical in Hindi films, and more humour, he was taking risks with a new approach to eroticism.

Raj Kapoor considered eroticism central to the Indian tradition. This put him at odds with industry mores, according to which showing men slapping women was fine, but caressing them was outrageous. Redefining the cinematic portrayal of love, the film managed a fine balance between realism and propriety. In one scene, the hero he plays tries to rebuff a beautiful actress whom his best friend wants to marry. ‘What is it that I have that my friend doesn’t?’ he asks her. As she makes an ardent list, beginning with his eyes and hair, her lust is unabashed, and a cinema convention of the woman as a passive love-object is toppled. Narrow-minded censors made it impossible to express romance and love on celluloid. For instance, there could be no physical proximity between a man and a woman. One of the first casualties of this archaic and arbitrary rule was Raj Kapoor’s Aag. There were no kissing scenes in the film, nor did the heroine expose herself, yet the love scenes had to be deleted and replaced with shots of waves crashing against a rocky shore! That rocky shore in fact became a metaphor for future portrayal of passion in Hindi cinema against which waves of film-makers came and crashed.

This excerpt is reproduced with permission from Harper Collins India.