No fictional story is as fake as you might think it is: Filmmaker Rahul Jain


In a conversation with us, the Machines filmmaker talks about his influences and choices.

Rahul Jain’s directorial debut Machines is a documentary that takes the viewer within the bowels of a factory in Gujarat that churns out finished textiles at a uniform pace, spews out unnamed chemicals, mangles the lives of the workers in myriad ways; while ensuring that any squeak of an opposition is systematically pulverized. All this is explored in the film amidst the unrelenting clanging and persistent din of the machines. For the length of the film, the viewers are hurtled headlong into the reality of the lives of factory workers — their world, their monotonous routine, their bondage.

The film opens up deeply unsettling questions that are almost always brushed aside by governments and conglomerates alike — questions about fair wages, employment, migrant labour, workers’ rights; as their work is explored. The hard-hitting documentary was screened as part of the recently concluded 13th Habitat Film Festival in New Delhi.

In a conversation with Cinestaan.com, the filmmaker talks about his influences and choices. 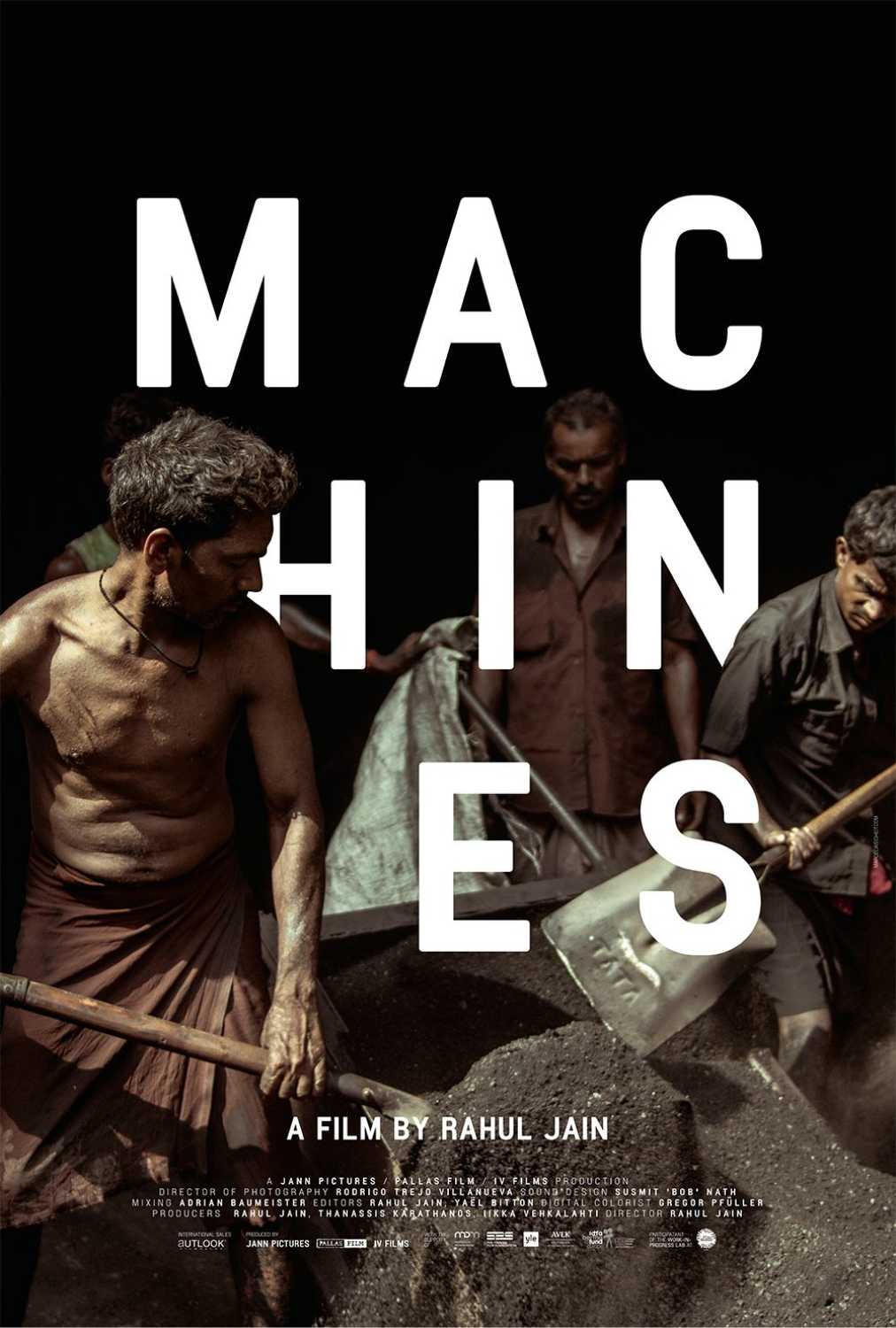 What propelled you to make this documentary and how did you engage with the idea of showing the human experience in an industrial, highly mechanized space?

We only make films about the things that we have access to and I knew this world in some capacity and I think it was there in my mind. Besides that, I studied engineering and dropped out, during which time I was interested in economics and what it means, but engineering was also extremely disillusioning because I was bad at Mathematics and Economics because I felt that it put the world in numbers in a really odd way, that I did not accept it as it is, so that’s where it comes from.

Towards the end of your film, there’s a character who says that you as the filmmaker are just another person who is talking to them but not doing anything about their situation. There’s a sense of disillusionment with even the narration of their experience. What do you see your role as a documentary filmmaker in making films on such a subject?

Those were my points of access at that point of time and I made with what I had. Ideally, I would like a film like this to be shown, to get across to the masses in some way. I don’t know on what level ideas work and the scale of them when you collectively share them. I hope I can have the privilege of making films for myself but I know that it [film] is a medium that requires viewership. I really think otherwise. But to spend such a long part of your life and your soul, money, effort, broken relationships, it must be worth it for something sociologically, not monetarily. Maybe spreading ideas to a small group of people, a small group of elitist people, who in a city like Delhi would go to a festival, maybe if they learn ideas like this, it helps in some way.

But Delhi I feel oddly uniquely about. It’s a place I grew up in and never had full awareness of. It surprises me every day even though it feels ancient. I must have some kind of utopic impulse, that’s why it’s always alive in a city like Delhi where so much can be worked on, even without going outside this hyper metropolis.

We get lost in some semantic hall of mirrors where you can keep arguing what is the role of art and nobody will come to a fundamental definition and you can always differ on that. I think I had a lot of confusion and anger and some kind of latent energy to wield my camera in a cinematic form and then play with it on the editing table and spend time with it, which are all bourgeois constraints in a way relative to the world around you and there’s an odd kind of pleasure you get out of it. I don’t know what my art would be worth, so I feel I have the time to mess up a bit with the choices I make as an artist. I’d like to be able to synthesize my fears and curiosities in any form, hopefully in a fictional scenario too but maybe merging them [forms] because nothing that you see is as real as you think it is. No fictional story is as fake as you might think it is.

You spoke of the importance of Delhi for you personally and mentioned that your next film will be based on Delhi. Will that be a documentary or are you looking at a feature film?

I’m expecting to take a gander at something I’ve really thought about, felt and cringed about and also sometimes, there’s a mysterious sense of wonder at something that nonetheless makes my heart sing. So, we can say it [the film] is about the permutations of carbon in the different states of matter in the city of Delhi.