Here's how Indian cinema is scripting a success story in China


The golden run of Akshay Kumar's Toilet: Ek Prem Katha, released in China as Toilet Hero, is the latest testament.

Indian stories, riding high on star power and universal themes, and splashed with hues of myriad emotions, are finding their way into China, winning hearts and the box office game too.

Be it Aamir Khan's Dangal (2016), Irrfan Khan's Hindi Medium (2017), Salman Khan's Bajrangi Bhaijaan (2015) or SS Rajamouli's mega hit Baahubali: The Conclusion (2017) — the stories and treatment might be different, but they are all hitting the right notes in China.

The golden run of Akshay Kumar's Toilet: Ek Prem Katha (2017), released in China as Toilet Hero, is the latest testament.

Toilet Hero made over Rs15 crore at the Chinese box office on its opening day. The movie, which deals with the subject of sanitation and the need for toilets, hit 4,300 screens in China, according to Reliance Entertainment, which released it in the country.

Review: Visit Toilet at least once as this Prem Katha doesn't stink

"The market for Indian films has suddenly grown there. It is a long-drawn effort, but a new phase was initiated by Aamir Khan. They have expanded their horizons of Indian films being exported in their country," film and trade business analyst Girish Johar told IANS. 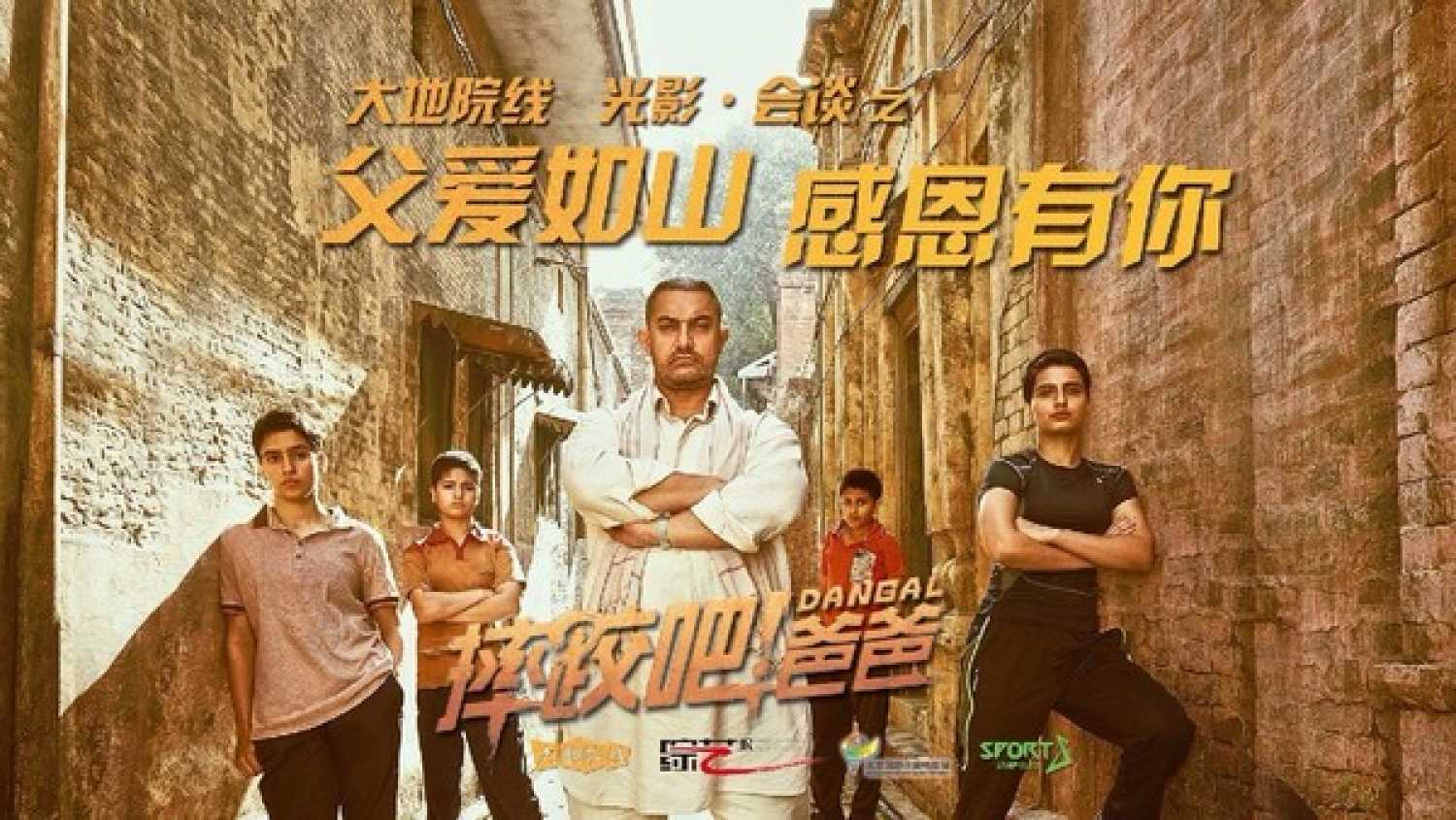 China has a limited quota on foreign films, but Indian films are making inroads into the market one after another. The two countries also have a joint production agreement, of which Kung Fu Yoga was a result.

Hindi Medium review: A hilarious and relevant satire on education

Even Chinese president Xi Jinping had said during Indian prime minister Narendra Modi's visit in April that it would be a good idea if more Indian films come to China.

Hollywood films like Guardians of the Galaxy and The Great Wall are leading the box office game in China, but Indian films aren't far behind.

According to a 2018 Ficci-EY report on India's media and entertainment sector, some Indian films have outperformed collections in China as compared to India. 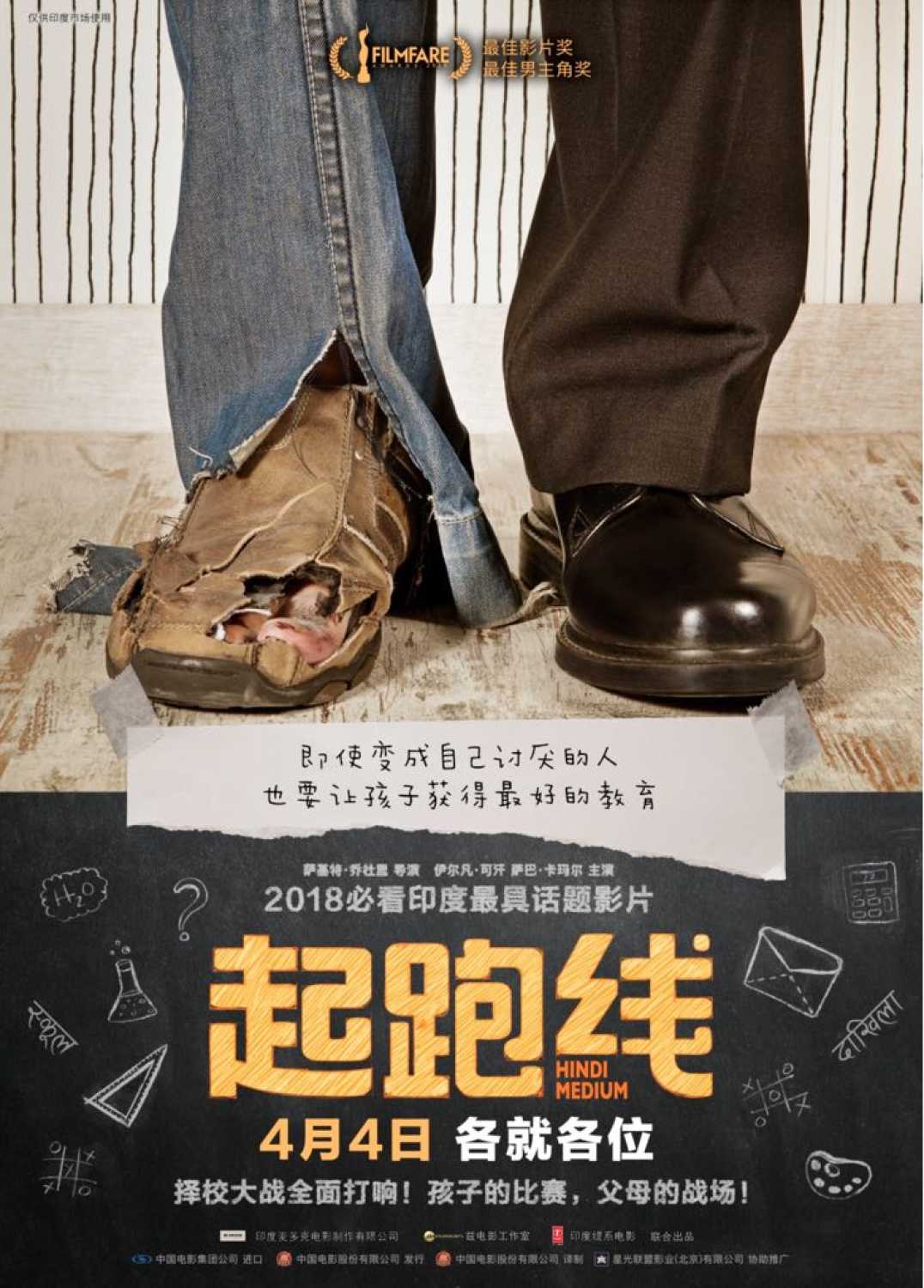 "The China collection of Secret Superstar (2016) was Rs7.5 billion as compared to India collection which was Rs 0.6 billion," the report said of the movie, which narrates the ordeal of a girl trying to follow her dream to become a singer. It was "the first Indian film to score a revenue-sharing release under China's quota system".

Secret Superstar review: This veiled sensation has something to sing and say

Dangal (2015), about breaking gender stereotypes, earned over Rs1,000 crore in China, becoming the highest-grossing Indian movie in the Middle Kingdom.

Salman's heart-warming Bajrangi Bhaijaan (2015), bringing alive the quest of an Indian man taking a mute Pakistani girl back to her nation, had raked in Rs18 crore on its opening day on 2 March, and minted over Rs150 crore till 11 March.

"The big reason that Indian films are doing well in China is because the country has more screens. In 2011, China had around 9,000 screens. Now, it has more than 50,000, hundreds of them in towns with a million-plus population. The audience is now familiar with Indian actors after many successful releases which is helping to make way for Indian films in China," Ahuja added.

Both Aamir and Salman feel it's a "good market" for Indian cinema.

Decoding the film business, Ming Chuan, film critic, Beijing, told IANS: "My initial impression of Indian movies came from 3 Idiots (2009) in which I could sense a similarity between Indian society and Chinese society.

"The unique element of songs and dances looks very exotic to me and it's also the reason that Chinese people started to notice Indian movies."

Ming added: "Chinese people can see themselves in Indian movies and empathise with them, especially the social issues touched upon by the films. This is probably because both nations have huge populations and people have to compete for limited resources".

Even Johar believes the issues that Indian films have raised connect the two nations.

"Indian movies can tell the heavy truth with a comedic touch so that Chinese audience can have a light-hearted time in the cinema," Beijing-based Ning Yi said, adding that knowledge about India, however, is limited in China.

"Most news about India in China is focused on trade and politics and quite little about India's robust culture and exchange in the civil society among the two. As the leaders of the two countries have had the recent détente in Wuhan, China, I think more Indian movies will enter Chinese market as a trickle-down effect from the official rapprochement.

"Most importantly, I hope more Indian films can give Chinese audience a more vivid picture of Indian people and life and let the exchange of the two nations go beyond just politics and trade," said the 29-year-old.

China's bond with Hindi will only grow stronger in the future as Johar predicts "it will be a major revenue churner for us".