The film, which is based in Lucknow and directed by first-time filmmaker Kumud Chaudhary, focuses on a conservative Muslim family wedding.

Yoodlee Films has many films lined up for release this year from AscharyaF**kIt, Noblemen to Hamid. They recently announced a Delhi-based comedy titled Axone and now they’ve embarked on another film set in North Indian, Chhote Nawab.

The film stars Akshay Oberoi, Plabita Borthakur and Svar Kamble and has begun shooting in Lucknow this month. Chhote Nawab is co-written by Kumud Chaudhary and Arshad Abbas Jaferi.

Chaudhary said in a statement of his first feature film as director, "Chhote Nawab is a story of a family set in a small town, but I feel it I strongly relatable to people all over. I am excited that Yoodlee Films could see my vision and has come on board for this film." 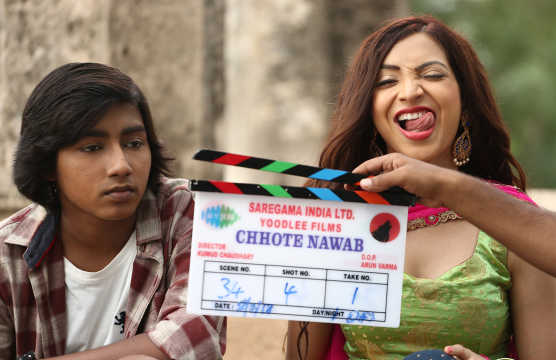 The film will follow the story of a teenage boy who comes to Lucknow for the first time from London and has a crush on his rebellious cousin. The press release states that “his pursuit of her peels back the ugly layers of patriarchy and classism that pervade the culture of his traditional Muslim family.”

Kamble, who last played Saif Ali Khan’s son in Chef (2017), will play the part of the young boy. Oberoi has acted in films like Gurgaon (2017) and Kaalakaandi (2018), while Borthakur made her debut with the critically-acclaimed festival hit Lipstick Under My Burkha (2017).

The film is being produced by Yoodlee Films. Siddharth Anand Kumar, vice-president of films and television, said that the film will be a “fun and frightful rollercoaster ride”. Furthermore, he revealed the reasons why they chose the film for its banner. 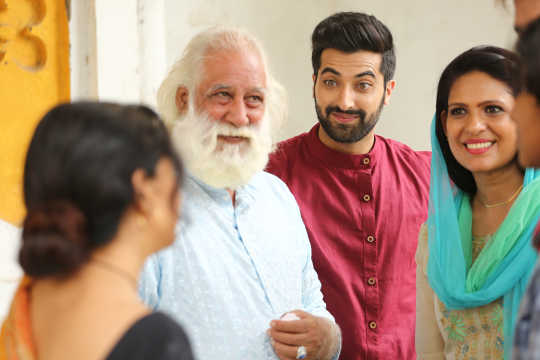 “It is an examination of toxic masculinity set against the fascinating backdrop of a wedding in the family of an erstwhile Lucknowi nawab. The film has it all: sexual awakenings, skeletons in the closet (quite literally) and a super rebellious young modern woman as its central character. I am sure it will make for a riveting and moving cinematic experience,” Kumar said.

No release date has been announced as yet for the film.