It is a mini release in Australia for White: Aneek Chaudhuri

“Of course we are overwhelmed and extremely excited too. Melbourne festival is considered to be one of most prestigious film festivals around the world both in independent and mainstream categories. The festival has been attended by eminent personalities from the field of performance and visual arts in the past few years. It has been giving big opportunities to independent artistes," said Chaudhuri.

"The festival, curated by Mitu Bhowmick, has grown into a big platform now. It has immense contribution in the cross-cultural relationship between India and Australia and encouraging new talents," added Chaudhuri. 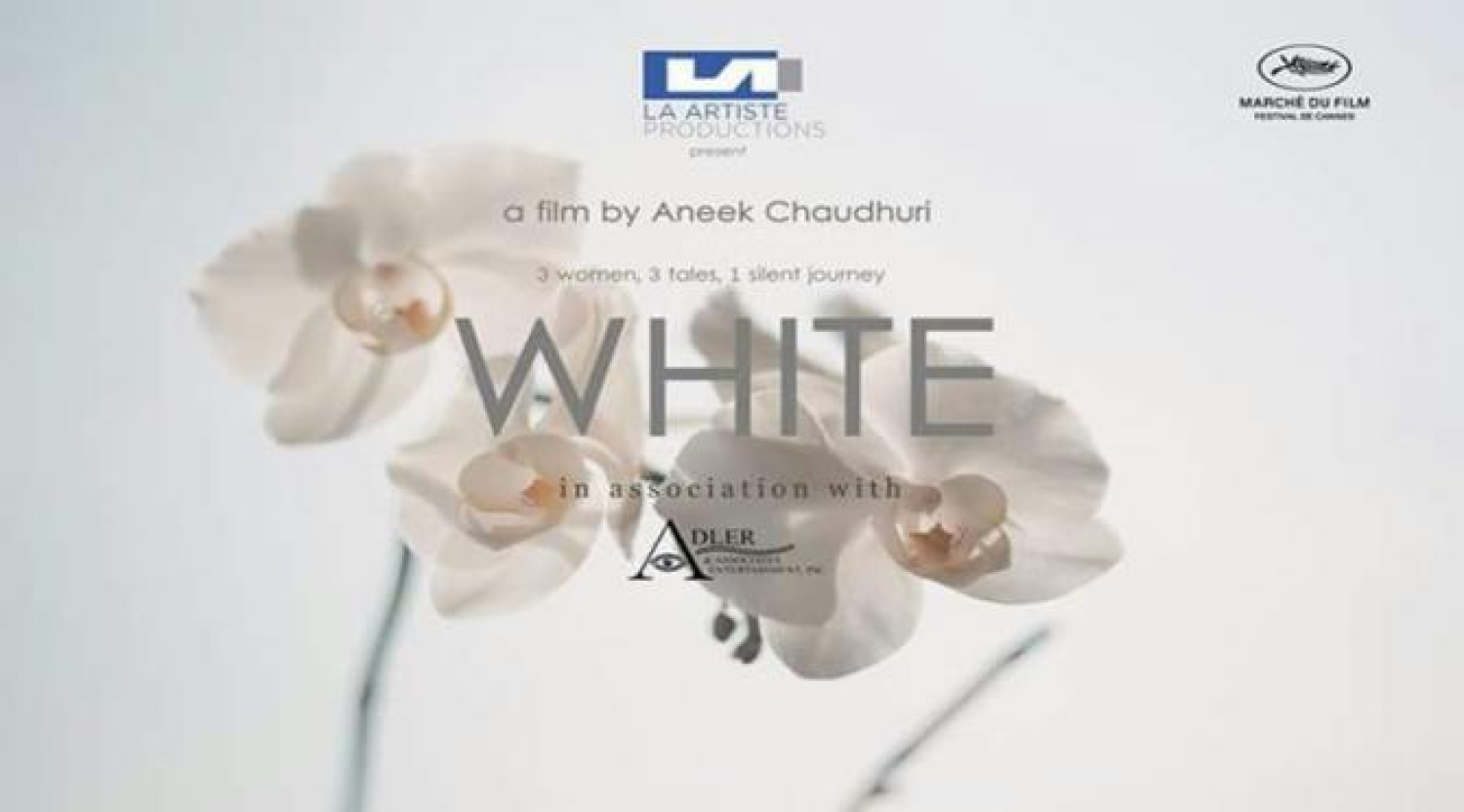 Interestingly, Chaudhuri’s first short film, Congested Harmony, was also selected as one of the finalists in the short film category of the festival in 2011, when he had only embarked upon his journey as a filmmaker.

“It’s been seven years now. I have perfected my skills and I would like to believe that I have improved through the advent of technicalities and thought process in filmmaking. This selection is a portrayal of that journey from the short film to making a full-length feature film,” said Chaudhuri.

The lead actors of the film, Arjaa Banerjee, Koushik Roy and Sayanti Chattoraj, are already reaping acclaim since the premiere. “The actors are excited because their faces are getting recognised globally. It is important for me that Siddhartha Chatterjee’s music, Snehasish Mitra’s cinematography and the entire team’s efforts have also been praised around the world,” exclaimed Chaudhuri.

Australia has been known for its inclination mostly towards mainstream cinema. “To have White screened at the same category in which Rajkummar Rao, Freida Pinto and Richa Chadha-starrer Love Sonia is also being screened is indeed an honour for us,” said Chaudhuri.

Chaudhuri informed that it was more like a mini release in Australia as the film would also be shown at Sydney. "So we are looking forward to the criticisms and the appreciations of the audiences that will work as tokens for encouragement for the entire team,” he added.

The film has also been selected to be screened at the Indian Film Festival of Ireland and the Indian International Film Festival of Boston. “We are happy that the film is travelling from Europe to the oceanic part of the world, then to the USA and again in Europe. We are also looking forward to release the film in Indian festivals since it is primarily an Indian film. Though the film is silent and has no particular language barrier, the region and the context of the film is India. Therefore, we want the Indian audience to watch the film,” concluded Chaudhuri.