Dulquer Salman is a popular actor down south, especially in his home state Kerala where he has done a number of Malayalam films. The actor is making his Hindi film debut with Akarsh Khurana’s Karwaan, which also features actors Irrfan Khan and Mithila Palkar.

It is generally a tough ride for someone to master Hindi if he or she has never stayed in a Hindi-speaking region. But that wasn’t the case with Dulquer. On his 31st birthday today (he was born on 28 July 1987), Khurana looks back at how he was surprised to see Dulquer working on his Hindi on his own.

“He is actually very good with languages. He is a Malayalam actor but he has [also] done Tamil and Telugu films. And he has learnt those languages himself. He has studied abroad and lived in Dubai and New York. He has global influences. I think that kind of helped shape the personality that he has. He is still a hardcore Malayali. He wants to keep doing Malayali films,” said Khurana. 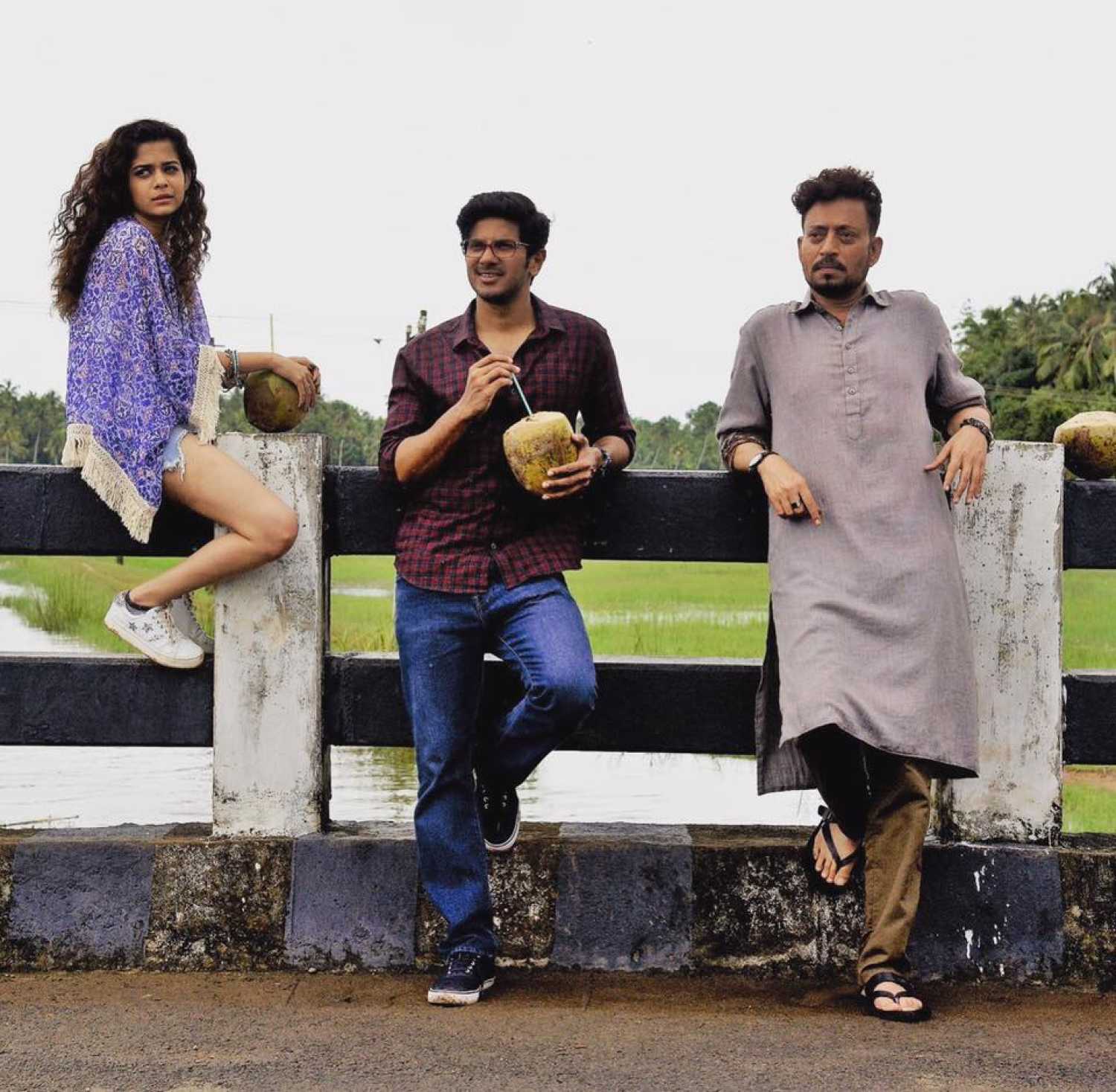 The director was concerned about Dulquer’s language, but the actor gave him a pleasant surprise. “We asked him about his Hindi and he said he would work on it himself and he did. We called him for the reading and we expected that there would be a lot of corrections but 95% was perfect,” he said.

In fact, an assistant, who was appointed to help him with his Hindi, had to discontinue his services after the shoot commenced. “I kept one of my assistants to work with him on a daily basis before the scenes to rehearse his lines. But [on] the third day we stopped that,” said a bewildered Khurana. “He had already done his homework and he was sounding perfect. If he ever had a doubt about some word, he would come to us and ask.”

When they were considering Dulquer, Khurana hadn’t seen much of his work. “I had seen only one film of Dulquer’s then, which was Charlie (2015). I loved Charlie but the character was very different [from Karwaan]. So, I was like, I want to see more of his work. I saw Ustad Hotel (2012), Ok [Kadhal] Kanmani (2015). I felt this guy has a great range. We met him in Chennai and I narrated [the film] to him,” he said.

Khurana was also impressed with Dulquer as a person. “Meeting him was absolutely a clincher because he was such a nice guy and he seemed to get the script completely. He took a week to think about it and he said yes,” he added.

Karwaan will be released on 3 August.