Since the release of Neeraj Ghaywan's Masaan (2015), its actors have moved quietly from the fringes of the Hindi film industry to more central positions as acclaimed and recognised actors with fan followings.

The final scene in Masaan (2015) has Vicky Kaushal's Deepak and Richa Chadha's Devi sitting by the banks of the Ganges seeking to find a way out of their sorrows. The scene, and the film, ends with the two being offered a boat ride to the other side of the river and striking a new friendship. The scene is a prescient sign of the beginnings that the cast and makers of Masaan have since gone through. Three years ago, the film broke through as the rare small film which swept the awards that year.

As the film celebrated its 3rd anniversary on 24 June 2018, writer Varun Grover shared a tweet with pictures from the sets of Masaan. The writer-lyricist wrote: "Some stills clicked during the shoot of #Masaan. I know it's a bit strange to still get emotional after 3 years but the love keeps pouring in and it doesn't even feel like it was 3 years ago. Thanks everyone that made this film (and its journey) possible."

Some stills clicked during the shoot of #Masaan. I know it's a bit strange to still get emotional after 3 years but the love keeps pouring in and it doesn't even feel like it was 3 years ago. Thanks everyone that made this film (and its journey) possible. pic.twitter.com/OjY5tzjqV8

Grover is one of the many success stories to emerge from the film. Since receiving acclaim for the sharp and elegaic writing for Ghaywan's film, he has gone on to write lyrics for Udta Punjab (2016), Fan (2016), Newton (2017) and Kaala (2018). But his most recent success, the adaptation of Vikram Chandra's Sacred Games for Netflix has really put him on the map. The success of the first season is just the beginning.

The lyricist's decision to use Dushyant Kumar's (a fairly unused literary great) to add context and texture to the very Benares language of Masaan's poems is one of the many touches that made the small film special.

Then, there is the talented cast of Sanjai Mishra, Vicky Kaushal, Shweta Tripathi, Richa Chadha, and Pankaj Tripathi. Since Masaan, each of these actors has gone on to carve their own space in the world of Hindi cinema. 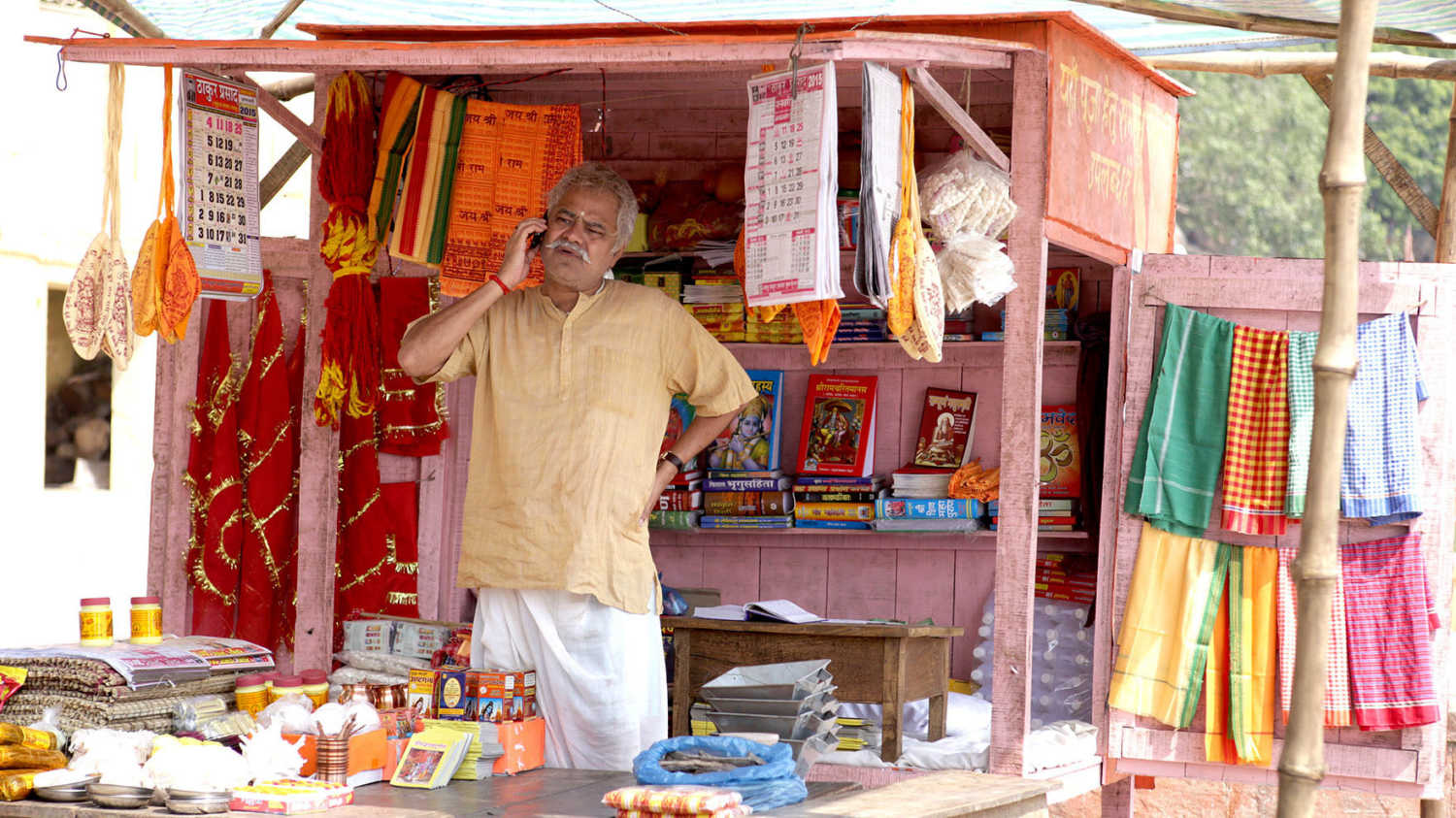 In the same zone, Pankaj Tripathi has earned praise for his consistent performances in Nil Battey Sannata (2016), Newton (2017), Gurgaon (2017) and Bareilly Ki Barfi (2017). The actor won a Special Mention at the National Awards for his performance in Amit Masurkar's Newton.

Speaking of Ghaywan's film, Richa Chadha said, "When we shot Masaan, we already knew it was a special film. When Neeraj told me that he wrote the film keeping me in mind, I felt a great deal of responsibility to put my best effort into playing my role. And the love the film received from Cannes to its international release to its Indian release was overwhelming for us as a team." 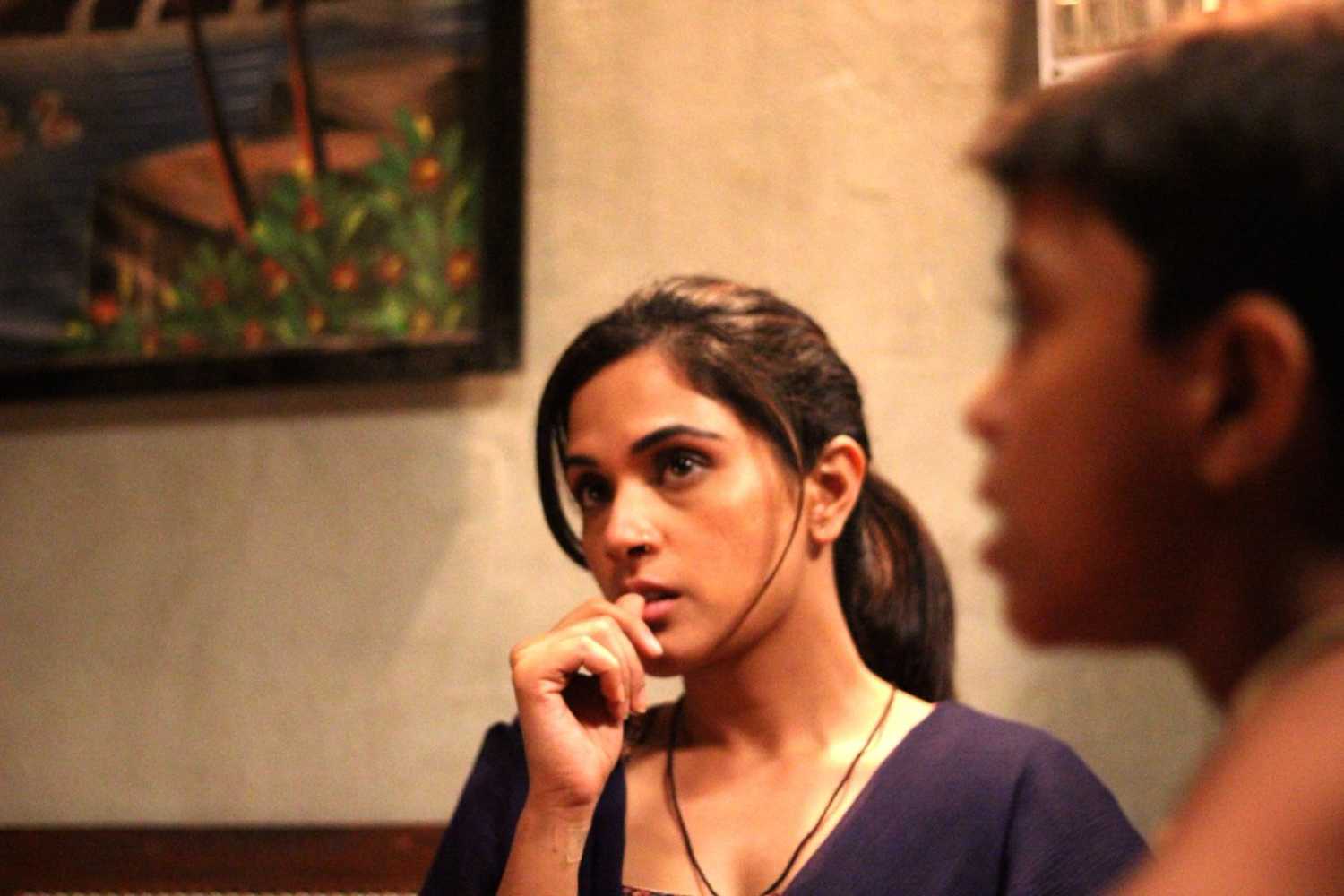 The actress has since delivered some commendable performances in Fukrey Returns (2017), 3 Storeys (2018) and Daas Dev (2018). But it was her performance in Amazon Prime's first Indian Original series, Inside Edge (2017), that really took the cake.

Yet, Chadha rates Devi, her character from Masaan as the toughest she ever portrayed. "Devi, my character was one of the toughest I have played till date. And I’m proud of the work that everyone put in. Till date, the team and I still receive such amazing emails and messages from people around the world who are still discovering the film. It truly has become a gem and after 3 years too the film lives on and continues to, in its own way, reach and affect several people through different emotions," she said.

Ghaywan's film first earned recognition when it was nominated for the FIPRESCI prize at Cannes Film Festival in 2015. The film proved to be a unanimous winner and also earned Ghaywan the award for Prix de l'Avenir in the Un Certain Regard category of the festival. The buzz carried on to Indian shores and helped the film sweep Indian critics away as well. From a National Award for Best Debut Film of Director to the Filmfare award for Best Debut Director, the film earned Ghaywan praise and acclaim.

Shweta Tripathi, who recently celebrated her wedding, delivered another critical performance alongside Nawazuddin Siddiqui in Haraamkhor (2017). The actress has another Amazon Original series, Mirzapur, produced by Farhan Akhtar and Ritesh Sidhwani's Excel Entertainment.

The sharpest rise though has been that of Vicky Kaushal. The film marked the debut of the actor, who has since become a mainstay of the industry. In 2018 alone, the actor has been part of two very succesful OTT ventures in Love Per Square Foot and Lust Stories, and Raazi (2018) and Sanju (2018). The latter has already crossed Rs300 crore mark.

The magic of Masaan though is not limited to its actors and director. Cinematographer Avinash Arun [who also directed the National award-winning, Killa (2014)] has since gone on to work on projects like Drishyam (2015),  Love Per Square Foot, Hichki (2018), and the upcoming Karwaan (2018).

Even editor Nitin Baid, who has been part of projects like Ittefaq (2017), Trapped (2017) and Raazi has been on the rise. The editor revealed in an interview with Cinestaan.com about the camaraderie the entire team shared, and the spontaneous manner in which they functioned during the shoot. "The process became really intense. Everything we were doing had a plan B," he said.

It is, as the late Steve Jobs said, easier to connect the dots looking back. But there is no denying where the journey began.