Speculation arose after actor Dhawan posted a picture with the Veere Di Wedding (2018) director as a 'story' on his Instagram account.

The moment a popular actor is spotted with a filmmaker, it invariably leads to specualtion that the filmmaker may have offered a script to the actor. Not often do these meetings end up in films.

Speculation arose after actor Varun Dhawan posted a picture with the Veere Di Wedding (2018) director as a 'story' on his Instagram account. Fans got curious with Dhawan posting the text, 'Coming soon'. So, has Ghosh really offered Dhawan a script? 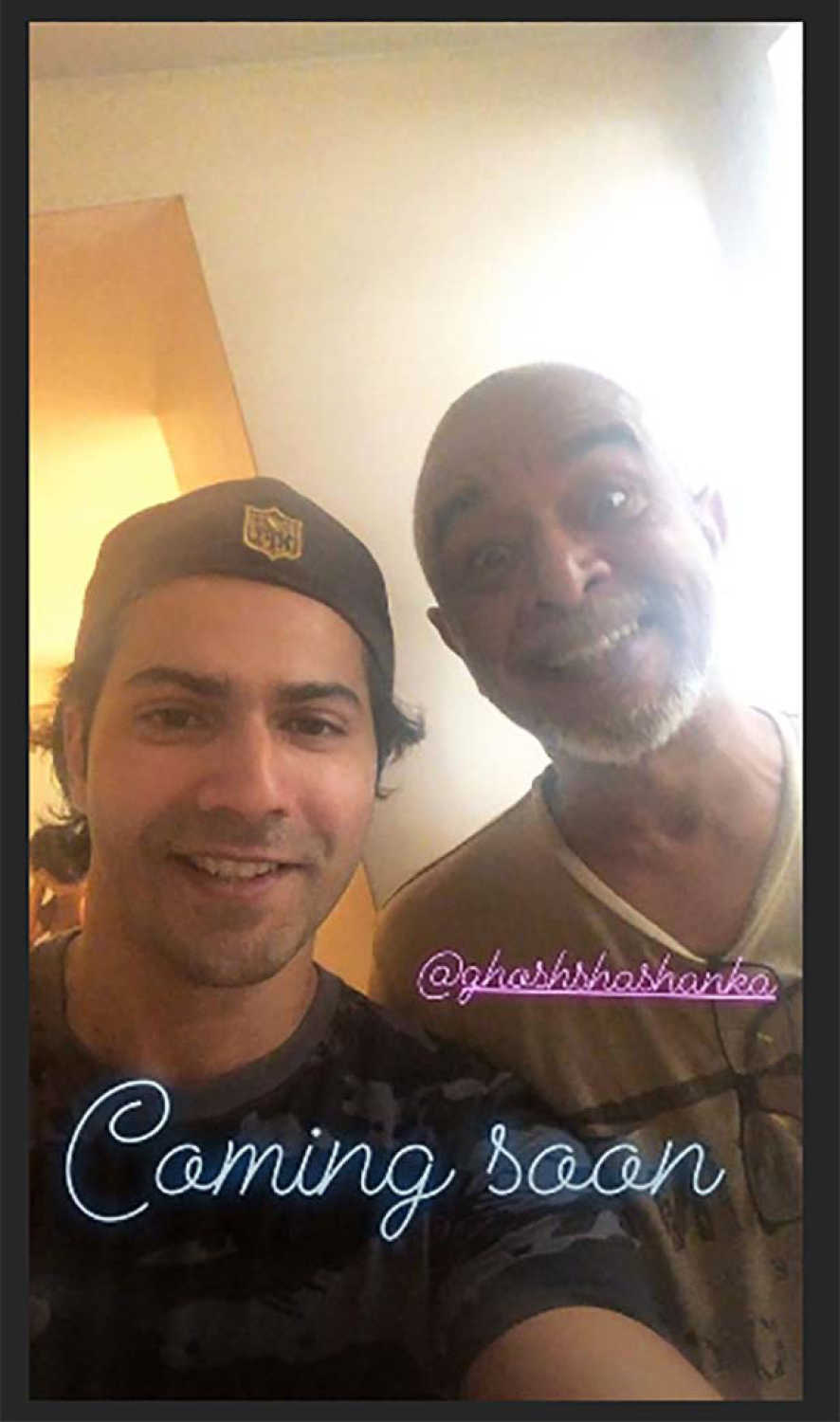 The Veere Di Wedding director then clarified that it's not film, but an advertisement that he is doing with Dhawan. "There is no film. I'm just doing an ad with him. He (Varun) said to me 'let's take a picture'," clarified Ghosh.