Box office wrap-up: Raazi, Baaghi 2 have highest profit percentage in 1st half of 2018

The first half of 2018 has seen a number of successful films of varied genres. There has been at least one hit every month. The list contains films that were expected to earn big, but there have been a few surprise entries as well.

The first half of last year saw biggies either turning out to be a disappointment or not performing as per expectations. This included films with big names like Shah Rukh Khan (Raees), Salman Khan (Tubelight) and Hrithik Roshan (Kaabil). But 2018, so far, has seen lesser rude surprises, except Salman Khan-starrer Race 3. Akshay Kumar-starrer Padman, too, didn’t earn as much as his other films do these days, but the film wasn’t a flop.

The business of cinema is highly unpredictable and, as half of 2018 is over, it is interesting to see what films have the highest profit percentages this year.

The profit percentage is calculated by dividing the film’s return on investment (ROI) with its cost of production or budget multiplied by 100. 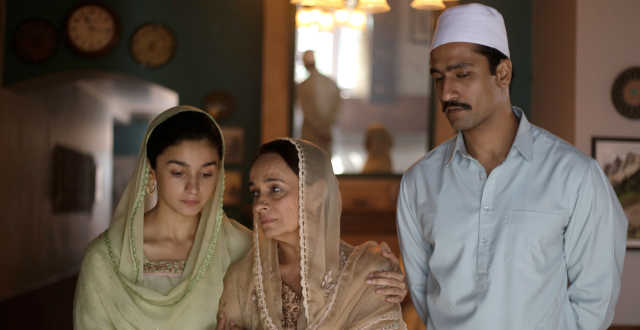 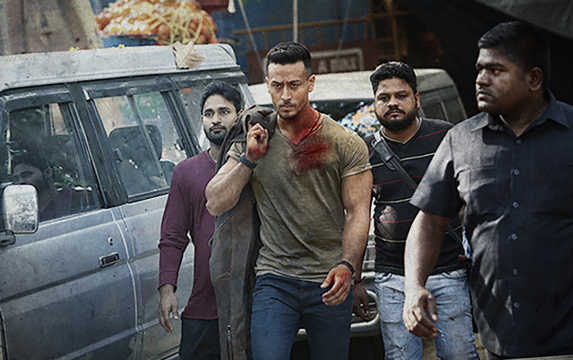 The success of Sabbir Khan’s Baaghi (2016) showed that Tiger Shroff had a mass following. The box office collections of Baaghi 2 revealed the extent of his fan following. Directed by Ahmed Khan, the film’s weekend numbers, Rs72 crore, came as a pleasant surprise. This wasn’t a case of a weekend wonder though as Baaghi 2 maintained its numbers in the coming days and finished at a mammoth Rs160.74 crore. Shroff showed that he is a superstar in the making if he continues in the same streak in the coming years. 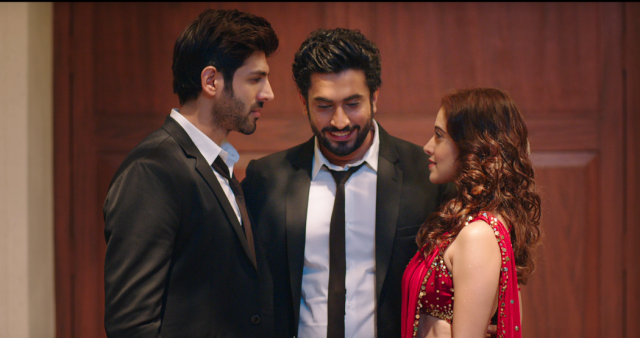 Who would have thought that a film with Kartik Aaryan, Nushrat Bharucha and Sunny Singh Nijjar, who are good actors, but not stars, would go on to do a business of over Rs100 crore in India? Director Luv Ranjan’s Sonu Ke Titu Ki Sweety turned out to be one of those films that surprises everyone at the box office. The quirky humour clicked with the youth, a big part of the audience. The film sent Aaryan's popularity shooting through the roof. 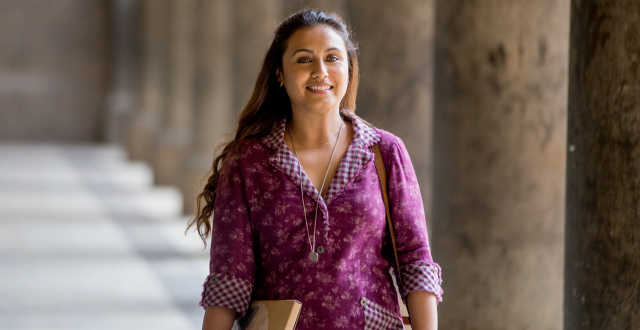 There have been quite a few films that show a child's struggle with a disability. Taare Zameen Par (2007) immediately comes to mind. But director Siddharth P Malhotra’s Hichki was a rare film where a teacher suffered from a speech disorder — Tourette’s Syndrome. The film didn’t open to a favourable number, but picked up later and maintained enough to become a success. The low budget of Rs20 crore ensured a bigger profit margin. 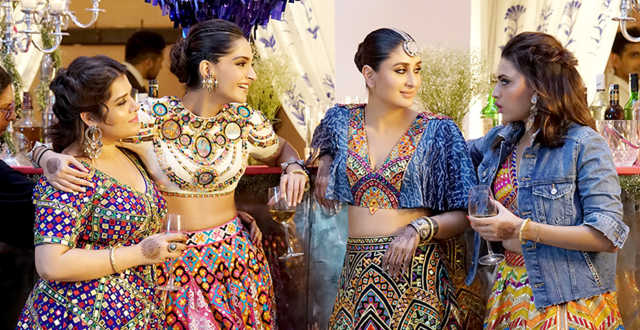 A film about a group of urban women indulging in allegedly non-sanskari (non-traditional) antics has hardly been tried before in mainstream Hindi cinema. Director Shashanka Ghosh’s experiment worked wonders as the female audience flocked to the theatres. Although the film was accepted more in the urban areas, it was enough for the film, featuring Kareena Kapoor Khan, Swara Bhasker, Sonam Kapoor and Shikha Talsania, to emerge as a big success at the box office.

The year started off with Sanjay Leela Bhansali’s controversial film on the queen of Mewar. Padmaavat was expected to make money, more so after the many controversies born out of the violent protest, and it did exactly that. The film, starring Deepika Padukone, Ranveer Singh and Shahid Kapoor, earned Rs282 crore in India, which is the highest in the year. The film is the highest earner for all the three actors as well as Bhansali. Padmaavat wasn’t released in states like Gujarat, Rajasthan, Madhya Pradesh and most parts of Haryana for fear of violent protests, or else it could have crossed the Rs300-crore mark.

Other films that could follow the those mentioned above are Raj Kumar Gupta's Raid and Remo D'Souza's Race 3 with profit percentages of 36.13 and 32.49, respectively. Similarly the biggest disasters of the year so far have been Vikramaditya Motwane's Bhavesh Joshi Superhero and Neeraj Pandey's Aiyaary.

Note: Rajkumar Hirani's Sanju hasn't been included in this list as the film was released on 29 June, just two days before the first half of 2018 came to a close.

Sanju review: Ranbir Kapoor is the soul of this cleverly written narrative