Upon Bhaduri's demise on early Tuesday, Azmi was inundated with calls asking her to share 'thoughts' on the late actress.

Veteran actress Shabana Azmi remembers the late Rita Bhaduri as a "cute and impish" girl who was her friend, batchmate and closest competitor at the Film and Television Institute of India (FTII) in Pune.

Upon Bhaduri's demise on early Tuesday, Azmi was inundated with calls asking her to share "thoughts" on the late actress.

"There is something so matter of fact, almost cold about this question, ‘Your thoughts on Rita Bhaduri'. I am yet to fully comprehend that my classmate from FTII passed away this morning. I'm on my way to her house and the phone hasn't stopped ringing. Perfunctory questions... your reactions please? How strange that I mentioned her in a piece I wrote on the FTII days just three days ago," Azmi said. 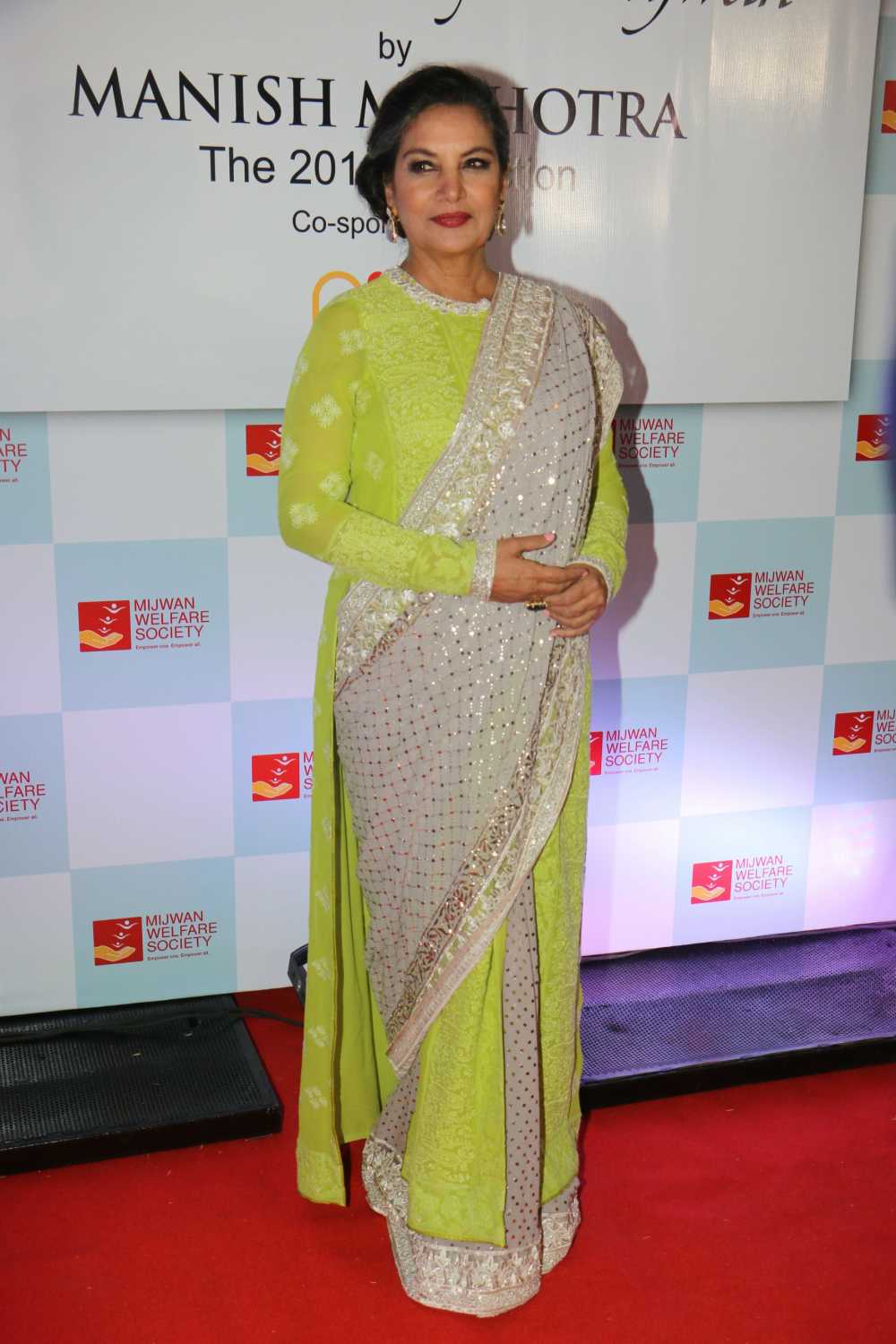 They were in touch on a Whatsapp group of FTII classmates.

"I got a message yesterday that her condition was critical. She fell down at a shooting a month ago and injured her spine. Unfortunately, she contracted an infection and had to undergo another surgery. She was in excruciating pain because she was on dialysis and could not be administered strong pain killers. And today she is gone," said Azmi.

They shared a close bond while in the film institute.

"With her go my memories of an easy comradeship, much laughter and affection that comes from living together. Although we didn't share a room at the FTII hostel, I was in the habit of clambering into her bed on waking up.

"For as long as I can remember I used to snuggle into my parents' bed first thing in the morning. When I left home for FTII, it was Rita's bed I would tumble into, my eyes only half-opened. There was something cute and impish about her.

"We used to call her Tanuja (veteran actress) because of her effervescence. She was a good student, my closest competitor in class but that didn't colour our friendship. And then life happened. We went our separate ways."