The actor is currently undergoing treatment for a neuroendocrine tumour in London.

It has been four months since actor Irrfan Khan announced he had been diagnosed with a neuroendocrine tumour. He is currently in London, England undergoing treatment.

Just yesterday (15 July), the actor updated his Twitter profile with a simple photo of himself cleaning the windows of the house. Khan looks lean, but has a huge smile on his face. Dressed in a yellow T-shirt and listening to some music, the actor is visibly thinner and sports an upbeat attitude on life.

This past May, the actor was spotted with his sons, Babil and Ayan, at Lord's Cricket Ground in London, watching a test match between England and Pakistan. 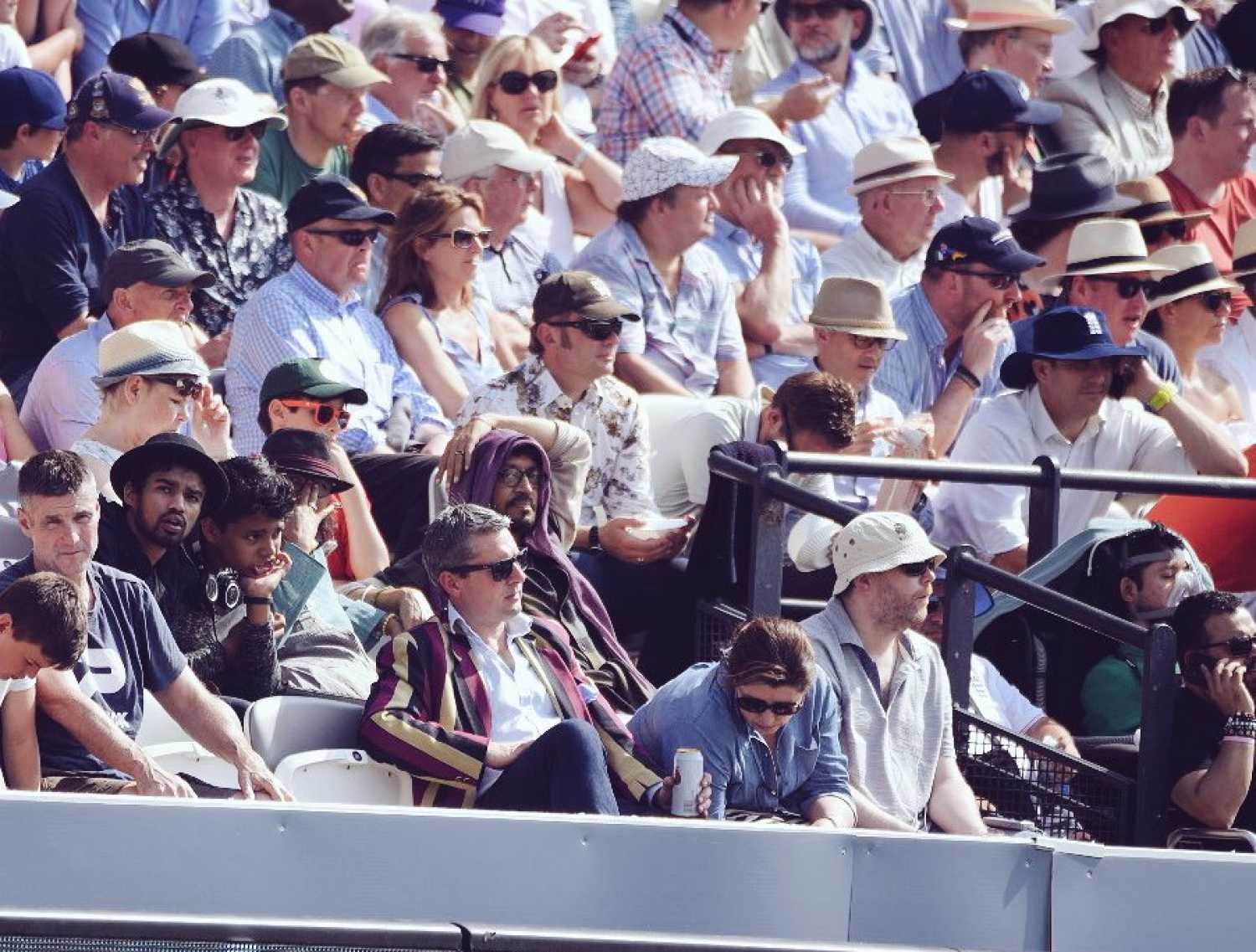 Khan was wearing a hoodie so it wasn't easy to spot the physical differences in him. The actor revealed to the newspaper The Times of India in June that, "The only thing certain was the uncertainty. All I could do was to realise my strength and play my game better."

He went on to say, "Throughout my journey, people have been wishing me well, praying for me, from all over the world. People I know, people I don’t even know. They were praying from different places, different time zones, and I feel all their prayers become ONE. One big force, like a force of current, which got inside me through the end of my spine and has germinated through the crown of my head. It’s germinating – sometimes a bud, a leaf, a twig, a shoot. I keep relishing and looking at it. Each flower, each twig, each leaf which has come from the cumulative prayers, each fills me with wonder, happiness and curiosity. A realisation that the cork doesn’t need to control the current."

After he was named for the Best Actor award at the International Indian Film Academy (IIFA) awards for his work in Hindi Medium (2017), the actor thanked his fans for sticking by him with a tweet. "Thank you to IIFA and our audience who have been part for my journey," he wrote.

Thank you to @IIFA and our audience who have been part for my journey 😊 #IIFA2018 https://t.co/GpxSmflkLx