I have to be reasonable: Kartik Aaryan on delivering superhits back-to-back


The actor, who is loving his space in Hindi cinema, says he is now a bankable star.

He rose to fame with Pyaar Ka Punchnama (2011) and is currently riding high on the success of his latest Rs100-crore film Sonu Ke Titu Ki Sweety (2018). Actor Kartik Aaryan, who is loving his space in Hindi cinema, says he is now a bankable star.

"Yes, I am in a very good space in Bollywood [Hindi cinema] right now. I am loving it and all the love that people have been giving me from within the industry and outside too... I do feel that I am (a) bankable (actor). I am loving it and I hope I do satisfy everybody's needs," Aaryan told IANS here.

Hailing from Madhya Pradesh, Aaryan, 29, made it big with his performance in Luv Ranjan's bromantic comedy Pyaar Ka Punchnama in 2011. The film launched him into fame, with every young man relating with his endearing character.

Talking about a sprinkle of relatability and realism in films nowadays, he said: "It all depends upon your content. It can be a fictional character and yet relatable... It always depends on the content of the film and what you are doing..."

He thinks that realism in cinema is important but only in a "realitic situation and content".

With all the characters he has played till now, Aaryan, who was in New Delhi this week to launch a cellphone brand, has often been described having an image of a lover boy, chocolate boy and a heartthrob.

Does he think he needs to break the monotony?

"I love the chocolate boy image. I love my heartthrob image. I don't want to change anything... Why should I change it when I am the only 'bromantic' hero. I have created my own niche. Things are somewhere falling on there own also and it is also my decisions also in life," he said.

Aaryan stresses he does not want to change anything. But he does not mind dabbling in other genres.

"But if a script comes my way which is different, I need to like that and character. It does not need to depend on the genre," he said.

With entering the Rs 100 crore club, does he feel pressurised for his future projects?

"Nobody thought that it (the film) would (enter) Rs100 crore (club). But the moment it happened now everyone is expecting from me to give Rs100 crore films back to back, which I also want but you have to be reasonable..." he said. 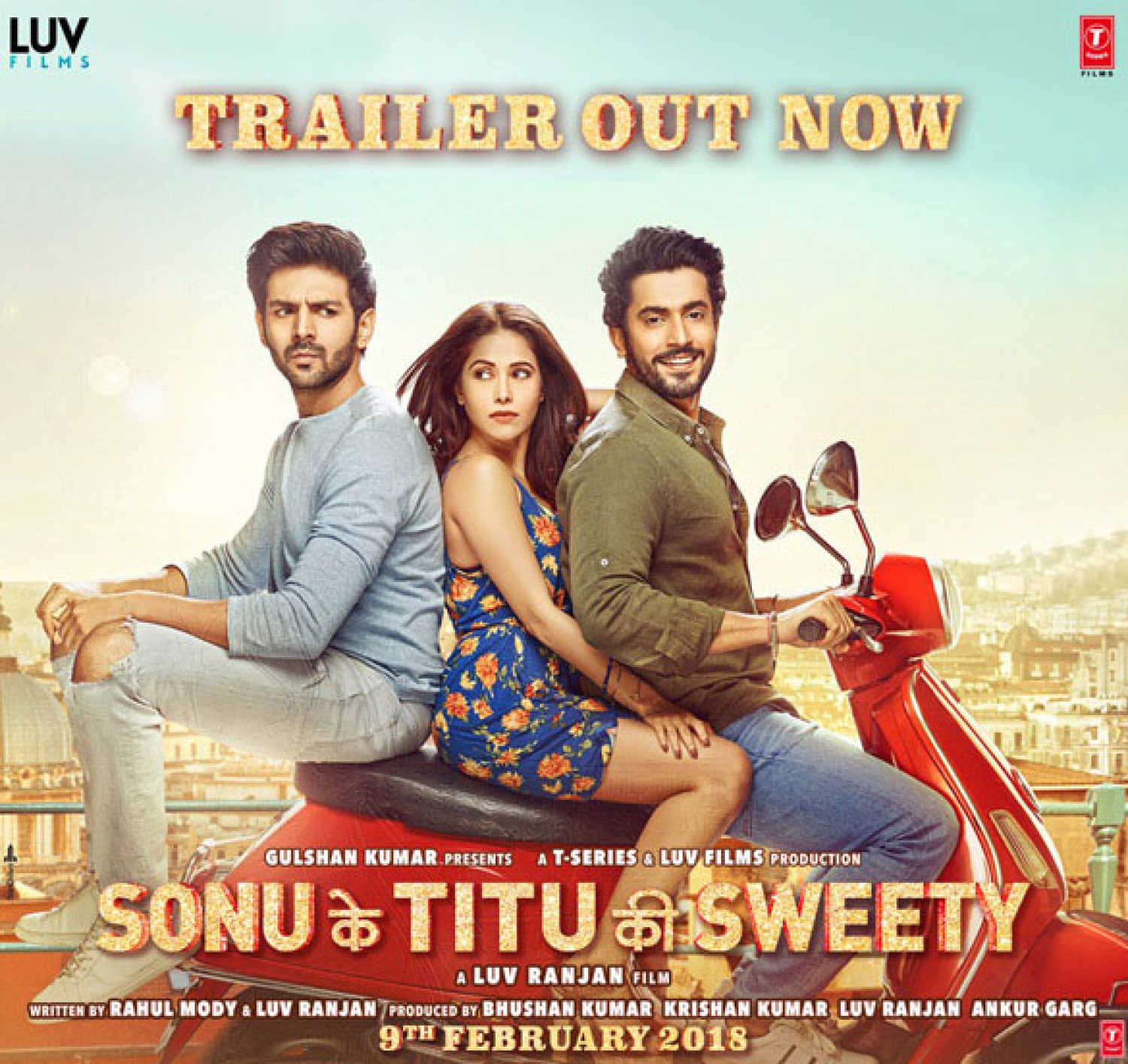 The Guest Iin London (2017) actor said even if his films don't cross the benchmark he would be happy if the its distributers and producers get the money back and their profit.

"I want to my films to make Rs200 crore and Rs300 crore also but I have to be reasonable. I cannot put pressure on myself that I have delivered a Rs100 crore film and now I have to give it again or it will not be successful. Films that earn Rs50 crore or Rs60 crore are successful too," he stressed.

He will now star alongside actress Kriti Sanon in the upcoming film Luka Chuppi, produced by Dinesh Vijan.