The film, directed by Sachin Kundalkar, has food as its theme.

Going by one of the posters, Kulkarni plays a housewife with a penchant for cooking good food. Chandekar, on the other hand, seems to be a playing a man much younger to Kulkarni. The posters suggest that the woman could be teaching the young man how to cook. The nature of their relationship is not clear, but it looks like the film would have a light-hearted approach.

This is the first time Kulkarni and Chandekar have been cast together. The actress’ last Marathi film was Kaccha Limbu (2017), for which she was appreciated. Chandekar’s last film was Vazandar, which was also Kundalkar’s last film as director.

Earlier, the first poster of Gulabjam showed Kulkarni and Chandekar’s characters cooking. The first teaser didn’t feature any actors, but it was impressive.

Gulabjam will be released on 16 February. 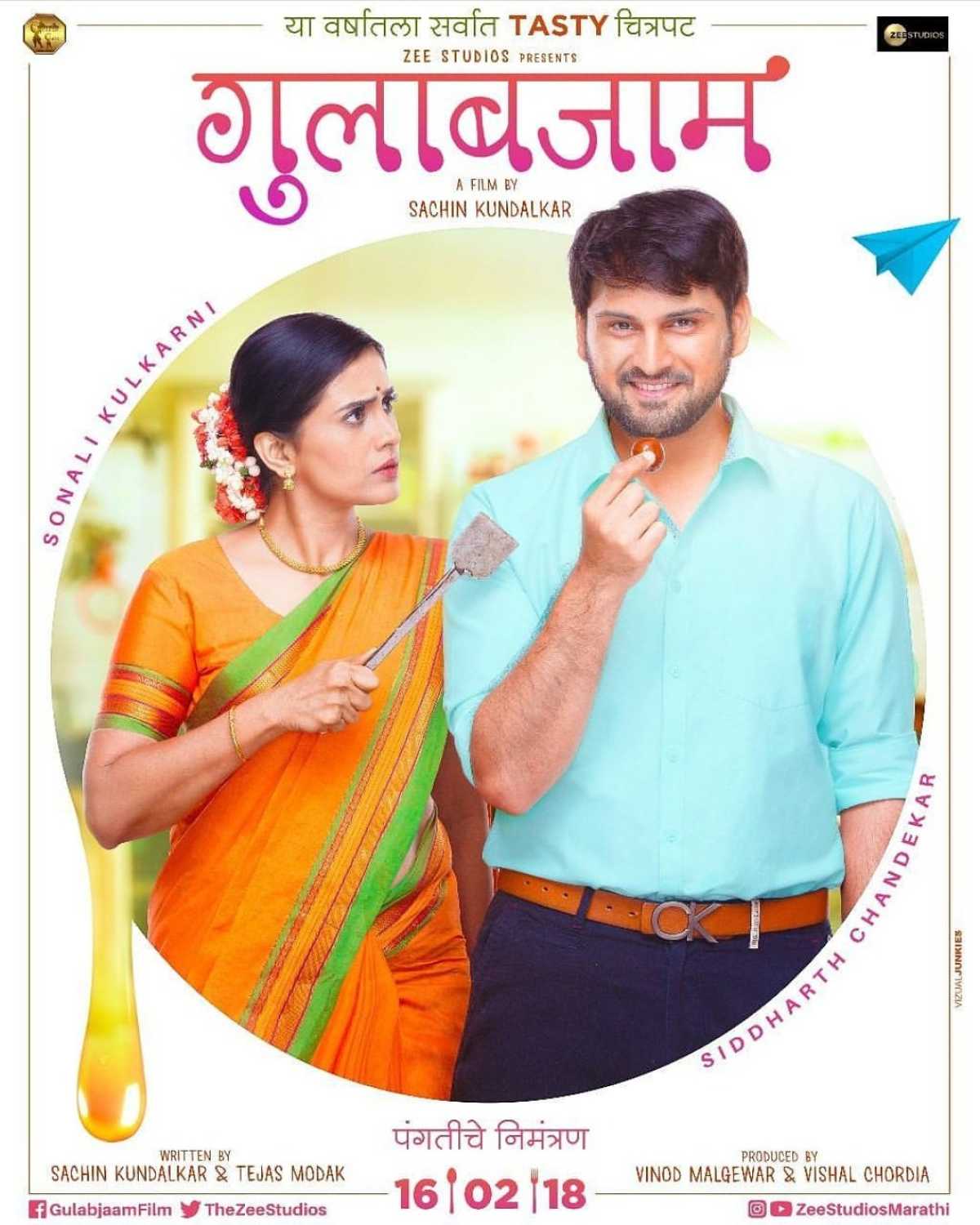