The veteran filmmaker shares some memories that have been etched in his mind, and his philosophy of life.

We are connected to that original heartbeat that first echoed in the heart of the caveman. Just because you see the galaxies through powerful telescopes now does not mean you understand them. So nothing has really changed and nothing needs to. Sing a song and gather an audience around you. Sing your song and go. — Mahesh Bhatt

January 2018 marks not just the beginning of a new year. It also heralds that the 21st century has turned a young adult — 18.

Asked by Cinestaan.com to write a feature on one of the 12 directors featured in my book, Directors’ Diaries — The Road to Their First Film, I thought of Mahesh Bhatt and his outlook to life and films when he was a kid, when he was a young adult, and at the dawn of his golden years. Here are three extracts from my conversation with him in the anthology that conveys this in Bhatt’s own words. After all, a new year’s early days are time for deeper reflection.

In Naam (1986), the character played by actor Kumar Gaurav tells the heroine, ‘Karz utara ja sakta hai, ehsaan nahin.’ Is there someone who you feel did you a favour in your career as filmmaker whom you can never repay?

In my professional life, there is one angel: Johny Bakshi. When I was just a third assistant director, he saw in me a vibe, a kind of talent which perhaps only he could see.

We were at Filmistan Studios, and he called me out and said, ‘There is a producer friend of mine who wants to make a film. Can you direct it?’ And I was still carrying the clapperboard on my shoulder. I remember telling him, ‘If I can’t, nobody in the world can.’ And with that began my journey, but it was my producer Johny Bakshi who picked me up.

I need to repeatedly acknowledge the contribution he made to my life. It was he who looked at me the way I wanted to be looked at.

It is important you recognize that, whether you are 18 or 80, recognize people’s faith in your skills and talent, or some really good opportunities will pass you by. 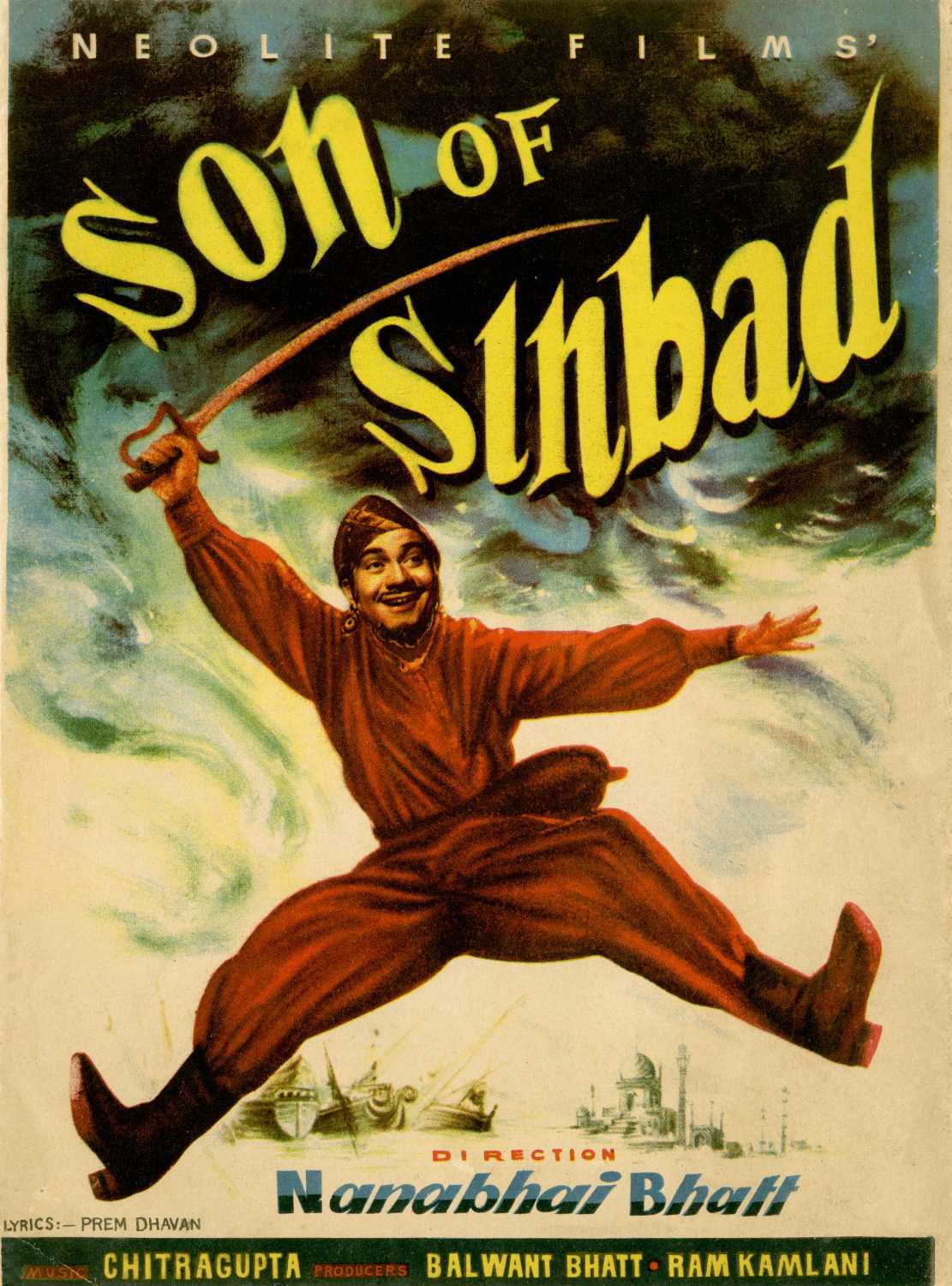 You had once said your father’s film Son Of Sinbad (1958) changed your life.

I was very young, six or seven years old, when the movie made me realize there was a magical world in the hearts of people and there was a reality which actually existed.

My father was showing the film to all the kids on the terrace of my building. I still remember being fascinated watching the actor get on the magic carpet and take flight with the good fairy to a treasure island.

But suddenly the image froze. We soon found out that the film had got stuck in the film gate and caught fire and the projector had stopped. My father told us, ‘Don’t worry, I’ll fix it.’ And he started like a craftsman, trying to fix the broken film.

While he got occupied with the task, I looked up at the sky and realized that the film world and the real world were two different worlds. Just like my mother’s world inside the home and outside. There was this kind of serene, still silence under the night sky.

I realized at a very young age that there was a universe out there that I alone chanced upon that night with the projector jamming. I wanted to see those magical images come to life again, on the screen between earth and sky. And that’s when loneliness, a deep sense of loneliness, invaded me as a child. And it did not leave for years. I feel it even today. (Pauses) Something had broken.

They said the film strip had broken, but for me the magic had frozen because for me the veil had lifted. The veil of illusion was gone with the film coming to a stop. I think from then on I wanted to belong in the magical universe of films, in the world of veil of illusions.

Because the new filmmaker has something that an experienced filmmaker does not have. He has the enthusiasm of a child and a sense of discovery. When he or she loses that sense of discovery, he or she becomes efficient but loses its stimulating quality. That is why first-time filmmakers are awake and have a wakeful quality to their films.

An established filmmaker is a person who is walking on that planet for the nth time, so it is a familiar world, and he or she knows films and has decided what he or she wants; ‘wakefulness’ is what I would say a first-time filmmaker has.

Is there something you want to share with the readers of this interview, or with today’s generation?

Demolish Mahesh Bhatt. He is a myth. His song is his song alone, it is unique because he sang it and he had the guts to sing it. You create the map of your life by walking the earth on your own two feet. Yet, there is nowhere to go and no need of a compass. However shaky they are, you have to get up on your two feet and walk.

Human beings have remained the same for centuries, nothing has changed really, and nothing needs to change. We are connected to that original heartbeat that first echoed in the heart of the caveman. Just because you see the galaxies through powerful telescopes now does not mean you understand them. So nothing has really changed and nothing needs to. So sing a song and gather an audience around you. Sing your song and go.

This excerpt is part of a selection made specially for Cinestaan.com readers by Rakesh Anand Bakshi from his anthology on 12 eminent directors, Directors’ Diaries – The Road to Their First Film, published by HarperCollins India.