After his big win at the Filmfare Awards, Irrfan Khan returned to the world of international cinema by attending the premiere of his film, Puzzle, at the Sundance Film Festival on Tuesday (24 January).

The actor posted a picture of himself with director Marc Turtletaub, actress Kellly Macdonald, and actor David Denman posing at the festival. 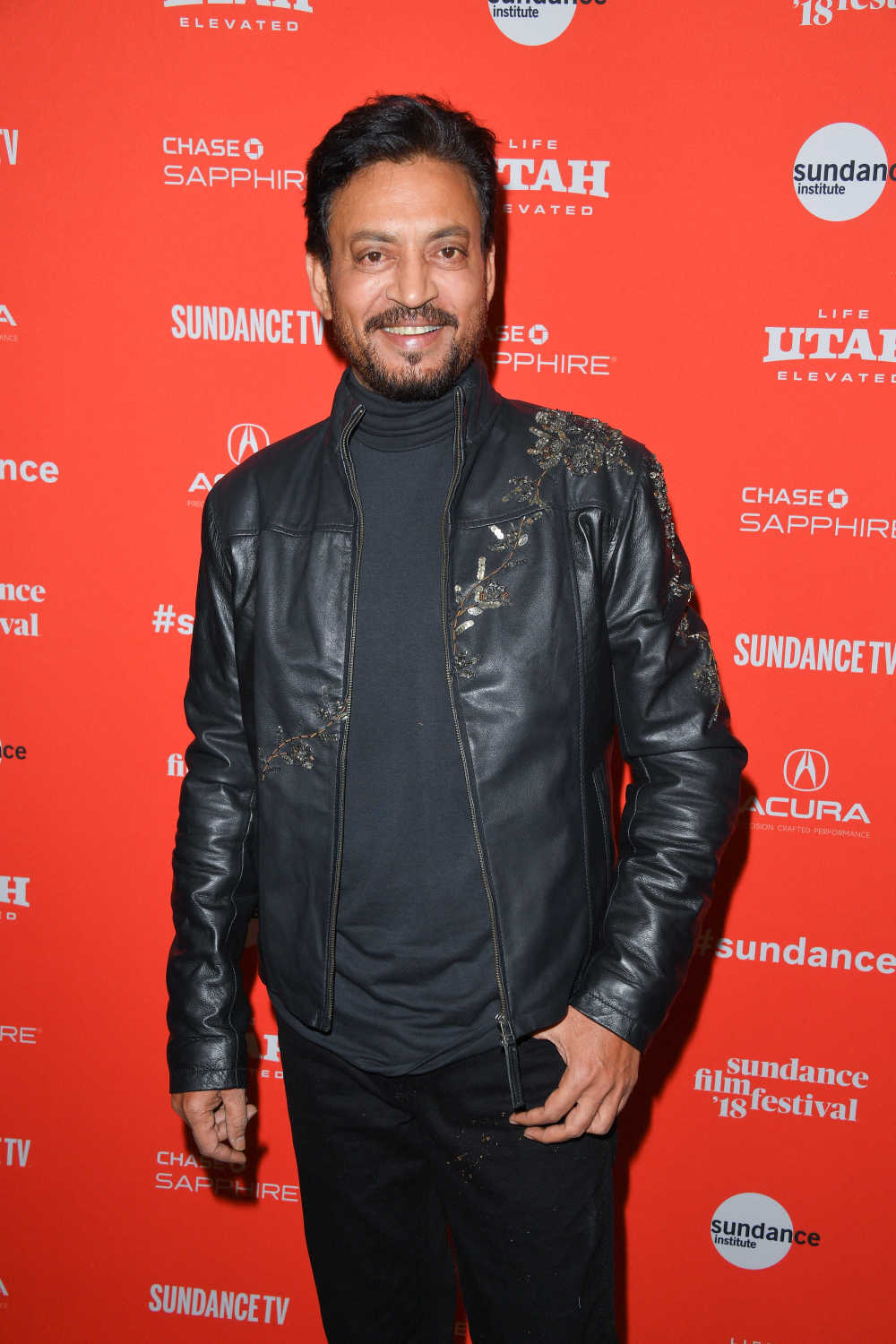 Kelly n me in a coffee cup . How to sip oneself ? pic.twitter.com/n8nOm5hQOU

The actor will soon be seen in Akarsh Khurana's Karwaan, alongside Dulquer Salmaan and Mithila Palkar. The film is set to be released on 1 June.