A bastion of the Rajput Karni Sena in Maharashtra barged into the Prozone Mall in Aurangabad and threatened proprietors not to screen Sanjay Leela Bhansali's Padmaavat at the venue.

Photo: Pavan Gangawane
give your opinion

Even as film lovers and filmmakers celebrate the Supreme Court judgment supporting the release of Sanjay Leela Bhansali's Padmaavat, the Rajput Karni Sena is in no mood to relent. After having threatened to hold violent protests outside theatres that screen the film, the protestors turned up at Aurangabad's Prozone Mall to warn the proprietors against screening Bhansali's film on 25 January.

The mall is currently hosting the Aurangabad International Film Festival 2018, and is host to several film watching audiences. From recent pictures, a handful of protestors entered the mall and sloganeered against Bhansali's film. 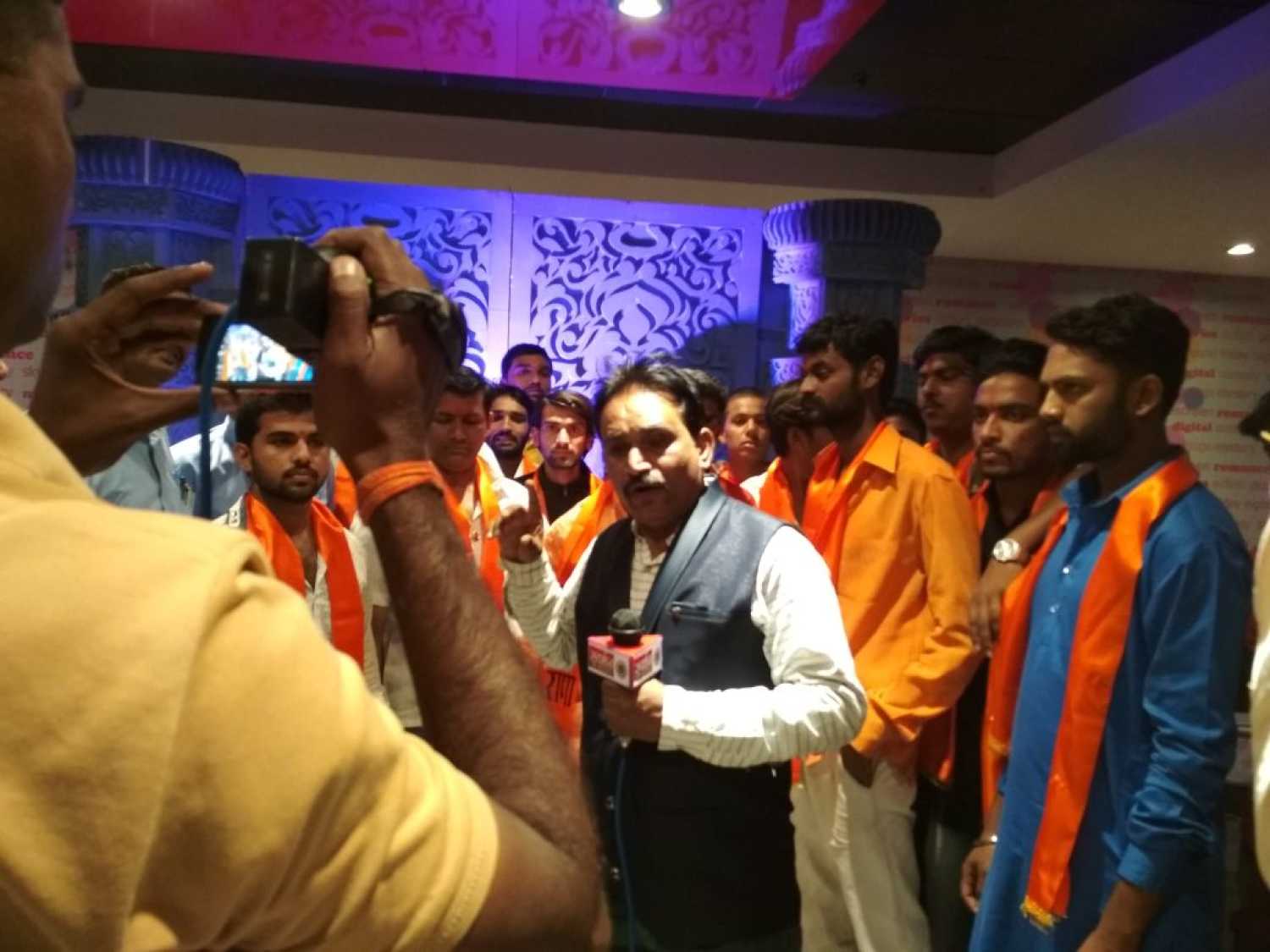 A source present at the event suggested that the protestors belonged to the Maharashtra cadre of the Rajput Karni Sena. Among the many slogans shouted during the protest was 'Bhansalicha karaaycha kaay? Khaali mundka varti paay' (What should we do with Bhansali? Hang him upside down). 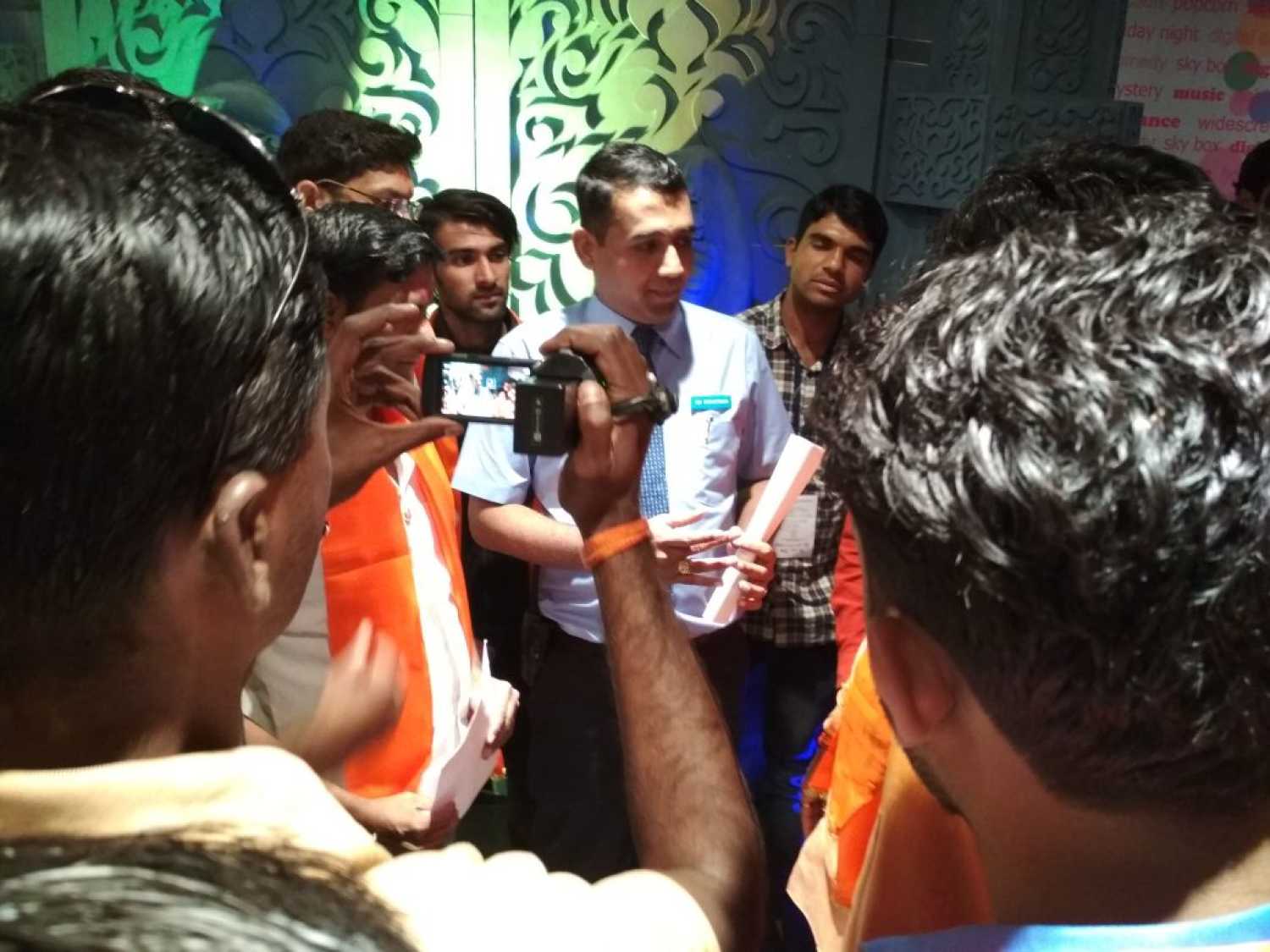 The film has been cleared by the Central Board of Film Certification (CBFC) to be released on 25 January. Despite several state governments choosing to ban screenings of the film, the Supreme Court has sided with the producers, Viacom 18 International, in recommending its release.