PIFF 2018: You have to be alert when you work with Dilip Prabhavalkar, says Gajendra Ahire


On the sidelines of the Pune International Film Festival, director Ahire spoke to Cinetsaan.com about his experience working with the veteran actor in Pimpal (2017).

In Pimpal (2017), Prabhavalkar plays the role of a retired widower from Pune whose children and grand children live in the United States.

Ahire, who has made 42 films in the last 15 years, talks to Cinestaan.com about his process of moving seamlessly from one project to another, and why collaborating with Prabhavalkar was special.

How was the experience of working with a great actor like Dilip Prabhavalkar?

Dilip Prabhavalkar is an excellent man. Everyone should work with him at least once. You have to be on your toes and stay alert when you are working with him because you don't understand whether he is taking your trip or encouraging you or something else. But finally, he takes you to the place where you wanted to go in the first place or (brings you back) if you got lost on the way. 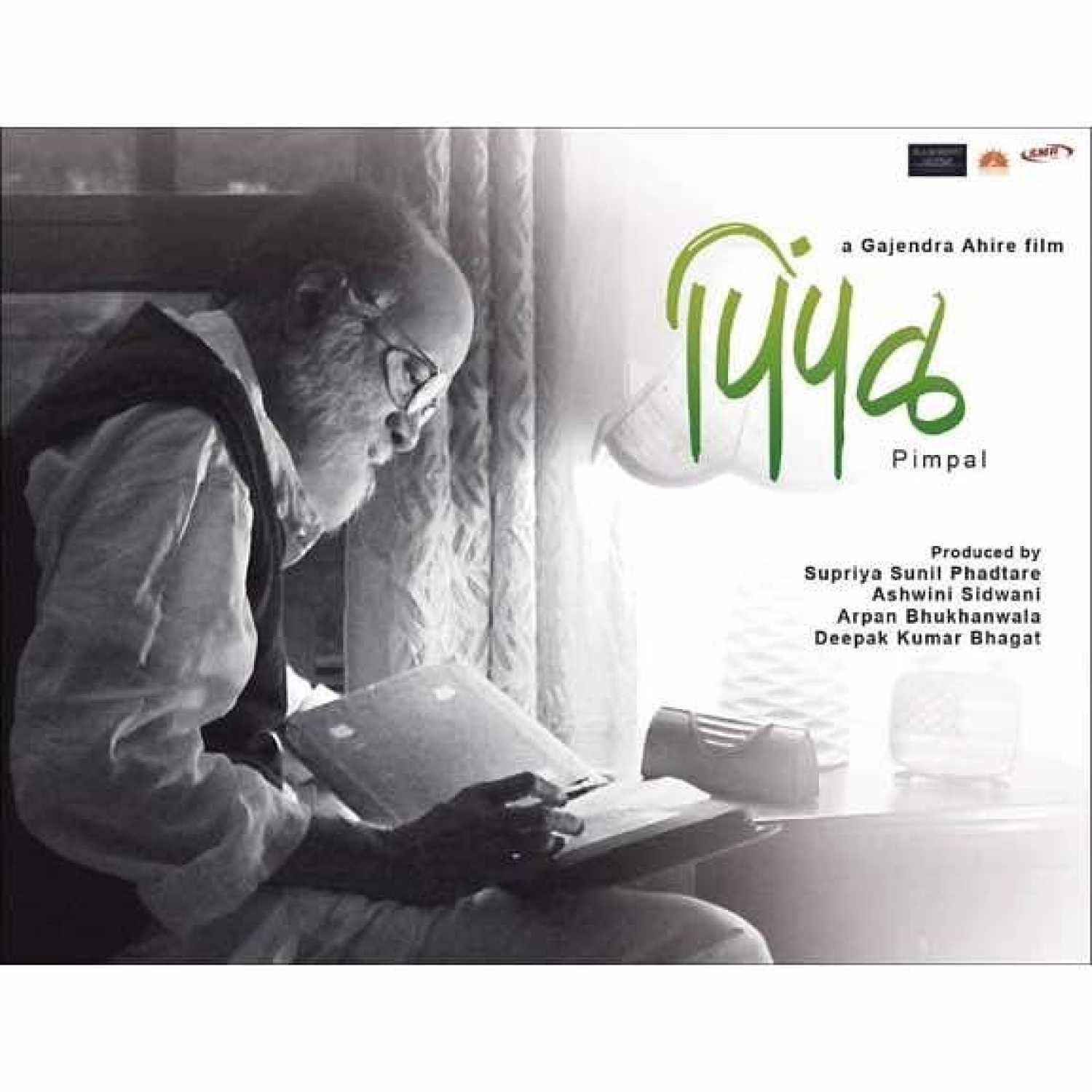 You get enriched when you work with people like Dilip Prabhavalkar and Vikram Gokhle.

What was the actor-director relationship like on the sets of Pimpal?

I just did two script readings each with Priya Bapat and Dilip Prabhavalkar, and then we directly went on the sets. Get-up and costumes, and everything else got decided. Then shots got finalized. A lot of times the actors asked me, 'where is this shot going to go?'.

Many times it so happened that certain lighting was beautiful, so I would spontaneously say 'Dilip sir please come and sit here'. He would ask me 'how do you want me to sit' and I would say 'you are sitting there feeling all lost and sad'. I never had to go into the process of explaining the character. We just shot what we had to because the edit of the film was clear in my mind.

You have consistently worked for 15 years without any long breaks in between. How do you move so seamlessly from one film to the next or from one idea to the next?

I always have ideas and films running in my mind. Some films stay in my head for 7 to 8 years. The process is always on. For example, for the film I made Sarivar Sari... that was a play I wrote in 1992, but the film came out in 2007 (the film released in 2005). So ideas are always evolving. And new ideas merge into those old ones. Sometimes three films come out of one film concept.

Ideas are like a jungle, that keeps growing in your mind. A lot of times you are like - this film should get made, and it just doesn't and some other film works out. You are always moving around everywhere in the company of all those characters. And I have a demon in my head who constantly needs to be fed.

Also, till the moment I don't see a movie, from its start point till the end scroll, clearly in my head, I don't write it because you never know how many years you will take to see it fully. The actual writing may happen even in a day, but when that day will come you just don't know.