10 years of Checkmate: 5 reasons why the Marathi blockbuster worked


On the 10th anniversary of Sanjay Jadhav's directorial debut, we look back at its noteworthy aspects.

Director Sanjay Jadhav’s Marathi film Checkmate turns 10 today (it was released on 8 February 2008). Starring Ankush Chaudhari, Swwapnil Joshi, Sanjay Narvekar, Rahul Mahendale and Sonali Khare, the film was about a group of people who get duped of crores by a fraud scheme. As they try to get out of it, they get sucked deeper into the mess. Murphy’s Law of 'anything that can go wrong will go wrong' seems to be the central point of the film's plot.

Checkmate became a runaway success instantly. On the film’s 10th anniversary, we take a look at the reasons why Checkmate worked. 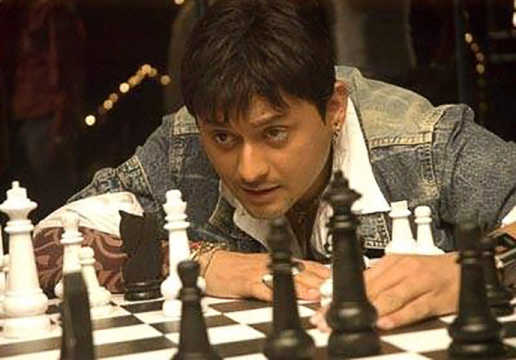 For a long time, Indian films have been guilty of showing characters that are either white or black. With Abbas Mustan's Race (2007), mainstream Hindi cinema had started slowly showing lead characters with grey shades. Director Jadhav took a risk with Checkmate and it paid off richly. The audience is kept guessing about who is bad and who is good until the end. 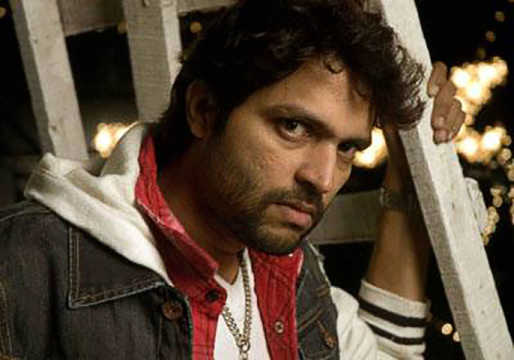 Checkmate had released at a time when Marathi cinema was going through a transformation. This also meant that the makers were ready to experiment, even in mainstream films. Checkmate veered from the traditional path, and avoided even a single song in the commercial caper, despite having a talented duo like Ajay-Atul onboard. The title song arrives only during the end credits.

From DoP to director 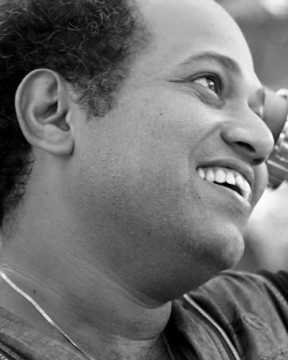 Today Sanjay Jadhav is considered one of the most sought after commercial filmmakers in Marathi cinema. It all started with Checkmate. His directorial debut brought him instant success. Jadhav is among the few cinematographers who switched over to direction in the modern era of Marathi cinema. 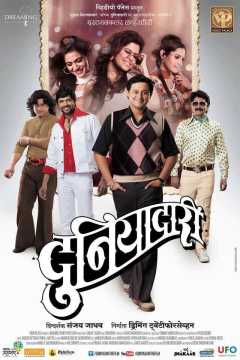 The pairing and chemistry of Swwapnil Joshi and Ankush Chaudhari was highly appreciated in Jadhav’s Duniyadari (2013). The film was not only loved, but went on to become one of the biggest hits of Marathi cinema. This response was the result of the recall value the pair got during Checkmate where they were cast together for the first time. Their chemistry was also something the audience took back home. The two were cast again in Vivekanand Gore and Rajesh Kolan’s Target (2010). The film also starred Sanjay Narvekar.