Swashbuckling, captivating and mysterious, Jayant Desai's films subscribed to the adage that cinema's purpose is entertainment. On the director's 109th birth anniversary, we revisit five of his films that define adventure.

Jayant Desai began his career in 1929 as an assistant at Ranjit Movietone and went on to become a director. Founded by Chandulal Shah, it was one of the three large studios in India at the time.

As was the norm, Desai's films carried within them a sense of adventure with extravagant stories, dashing heroes, and mysterious, thrilling plots.

Yet, it is the titles of his films that stand out more than seven decades later. Whether it is the strange Vilasi Atma (1931) or Katil Katari (1931), or a very Akshay Kumar-like Bhool Bhulaiyaan (1933), the director liked to make films with quirky titles and exaggerated plots.

On his 109th birth anniversary (the filmmaker was born on 28 February 1909), we look at five of his films whose plots and ideas pushed the limits of creativity. 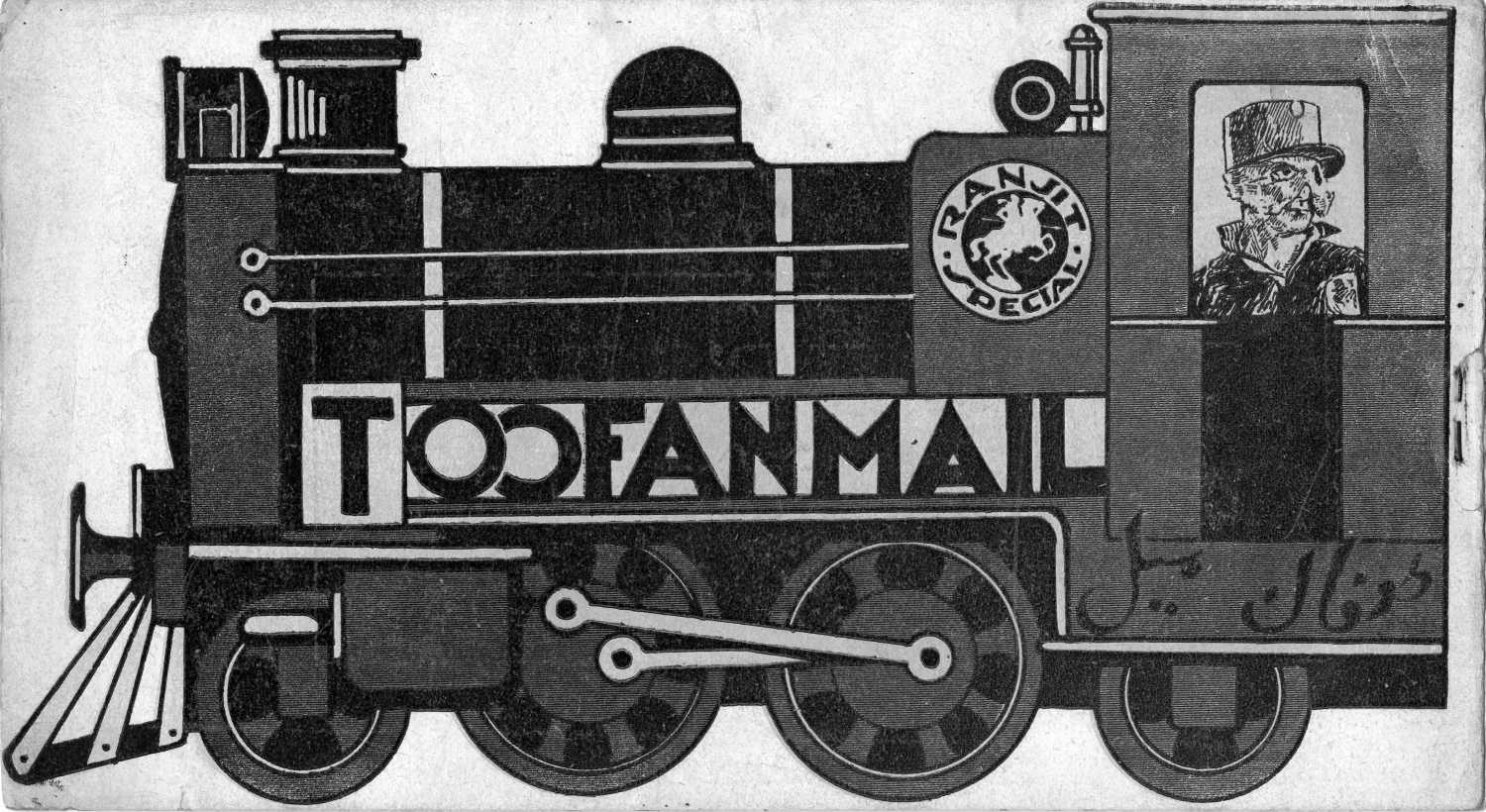 Here was a plot adventurous enough to make for an Alexandre Dumas novel. The film revolves around the abduction of a prince and the murder of the king. Why Toofan Mail, you ask? Well, the act of abduction takes place on the train. From a minister who is a bandit in disguise to a mysterious 'Lal Purush' (Red Man) who saves the prince from certain death, the film had a storyline that belongs to the world of fabulously entertaining stories. 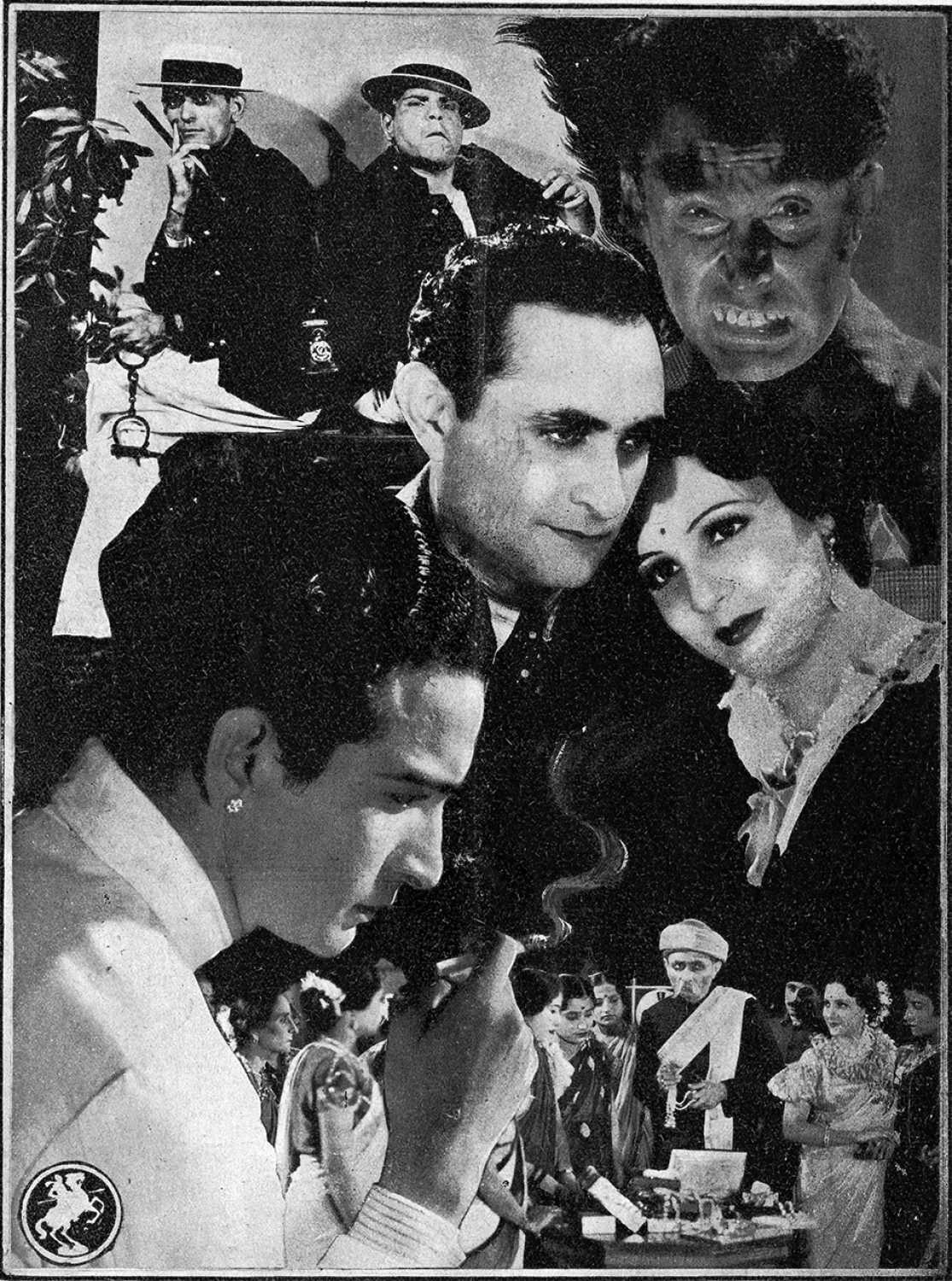 This film has characters that are as memorable as the plot is convoluted. A rich socialite whose favourite hobby is to commit impossible thefts. Two detectives on the tail of this thief, who are actually trying to steal a diamond themselves. A young woman who finds out the secret of the rich thief and tries to use it for a better purpose.

These elements might have been right at home in a Tintin comic, or an Alfred Hitchcock film, but that's how forward Desai's films were. Packed with actors like Eddie Bilimoria, and India's own Laurel and Hardy (Ghory and Dixit), the film sounds like it would have been a fun ride. 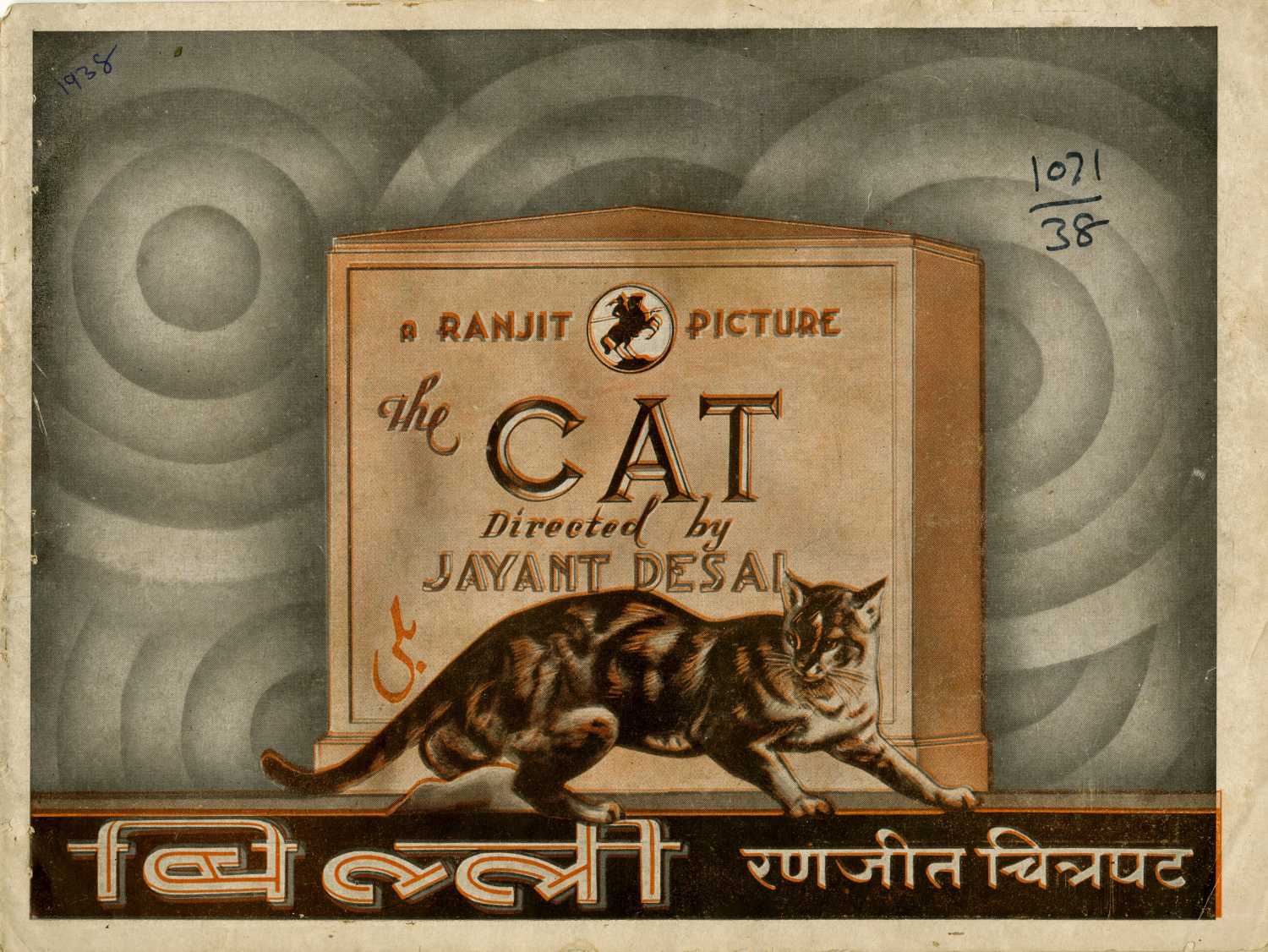 If pirates and masked thieves are not your lot, how about a cat? One of the curiosos in Jayant Desai's filmography is Billi (1938). The film revolves around two friends who love the same girl. The girl, though, loves only one of them — the guy who gifted her a cat. Sadly, neither (the guy or the girl) recognize each other due to an identity mix-up. Thus, the cat becomes the key to the entire romantic puzzle.

The film's poster has nothing but the cat taking the central place. Well, it does sound like an effective way to build curiosity about the film. 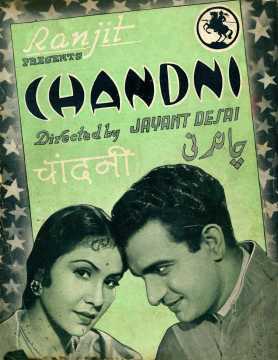 No, not the Sridevi film. But this Jayant Desai directorial contained what has since become a common theme of two identical girls being mixed up by their families on a train journey. While Chandni (Khurshid) is a rude, loud girl, Devi (also Khurshid) is the opposite. The train journey results in the girls finding out the truth about their families, and themselves. The story has been repeated several times in Hindi cinema in films like Ram Aur Shyam (1967), Seeta Aur Geeta (1972) and Chaal Baaz (1989). Well, some things never change. 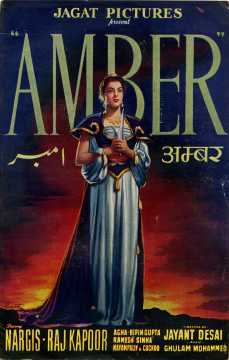 By the 1950s, Desai found himself slowly phased out. The audience had moved towards more social subjects. However, the director continued with his fabulous style and even roped in two of the most powerful stars of the time. 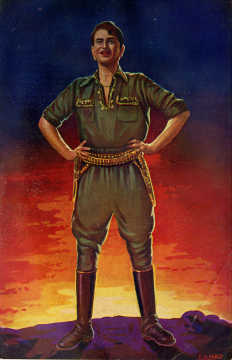 Raj Kapoor and Nargis played the leads in another drama about a kingdom, Amber. Nargis played an orphaned mountain girl, Amber, who is planted in the royal palace to kill the evil king. Raj Kapoor played the soldier appointed to protect the king. The drama is heightened when the two fall in love.

The poster captured a resplendent Nargis, dressed in a fashion that made her resemble the Greek goddess Athena. The film also had a young Tanuja playing the child Ambar.